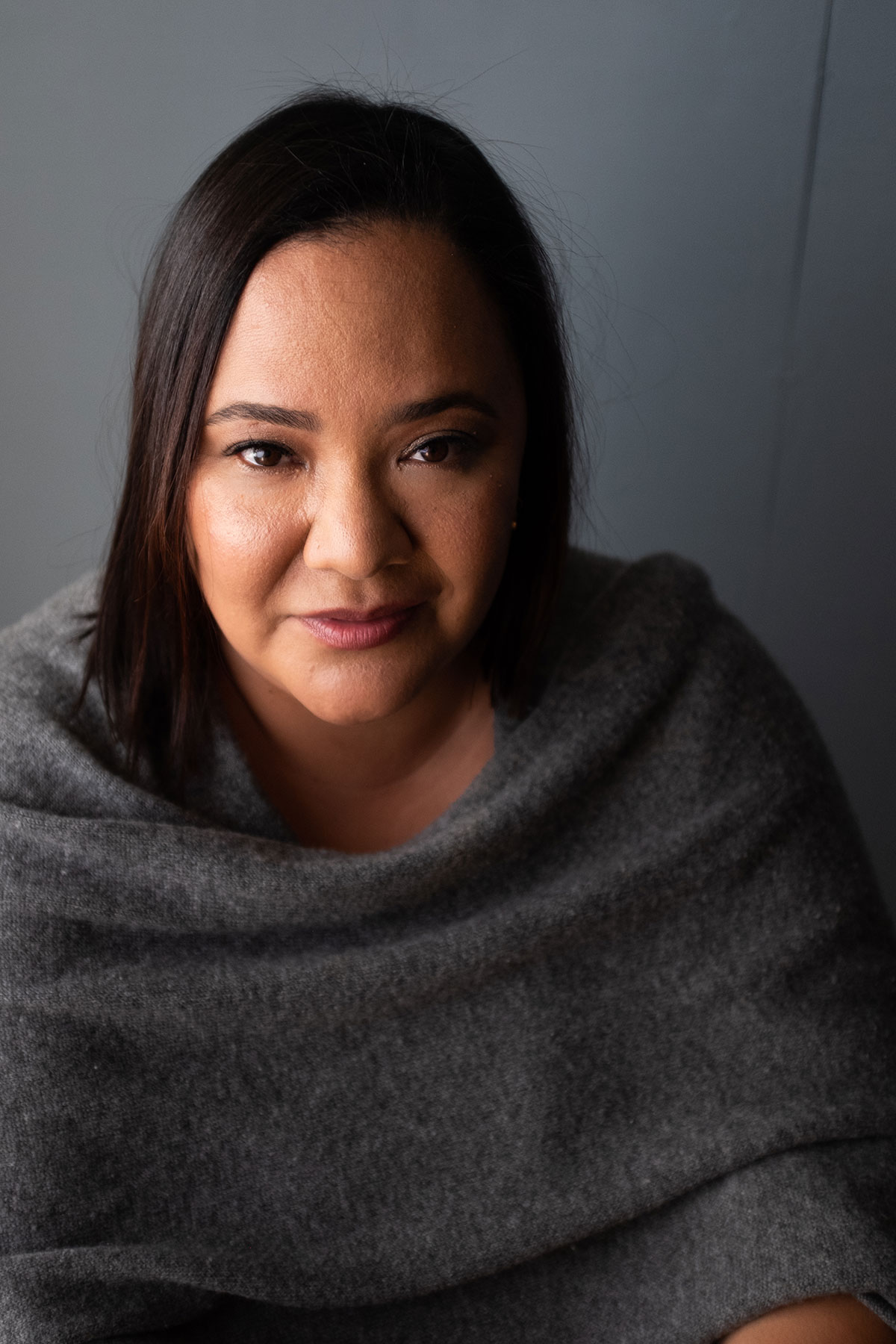 I vividly remember when I knew that dream hampton was the kind of storyteller who would change things. It was 1995, and at the time few others were giving voice to the feelings and experiences of black women and girls like dream was.

Now, after the release of her reckoning documentary Surviving R. Kelly, it’s even more clear that dream’s work has always been about capturing our black magic, in all of its complexity, so that we might see ourselves clearly.

During filming, I was touched by her tender approach to the survivors. She made sure we heard their voices unfiltered. For dream, this was not the kind of entertainment where a viewer can sit back and forget about themselves. She challenges a culture that assumes we are all bystanders watching a forest fire and instead places us squarely inside of the flames.

At her core, dream hampton is a community organizer from Detroit alerting us all to a crisis and that we have a role in solving it. Because she believes that we can.

Burke founded the Me Too movement in 2006