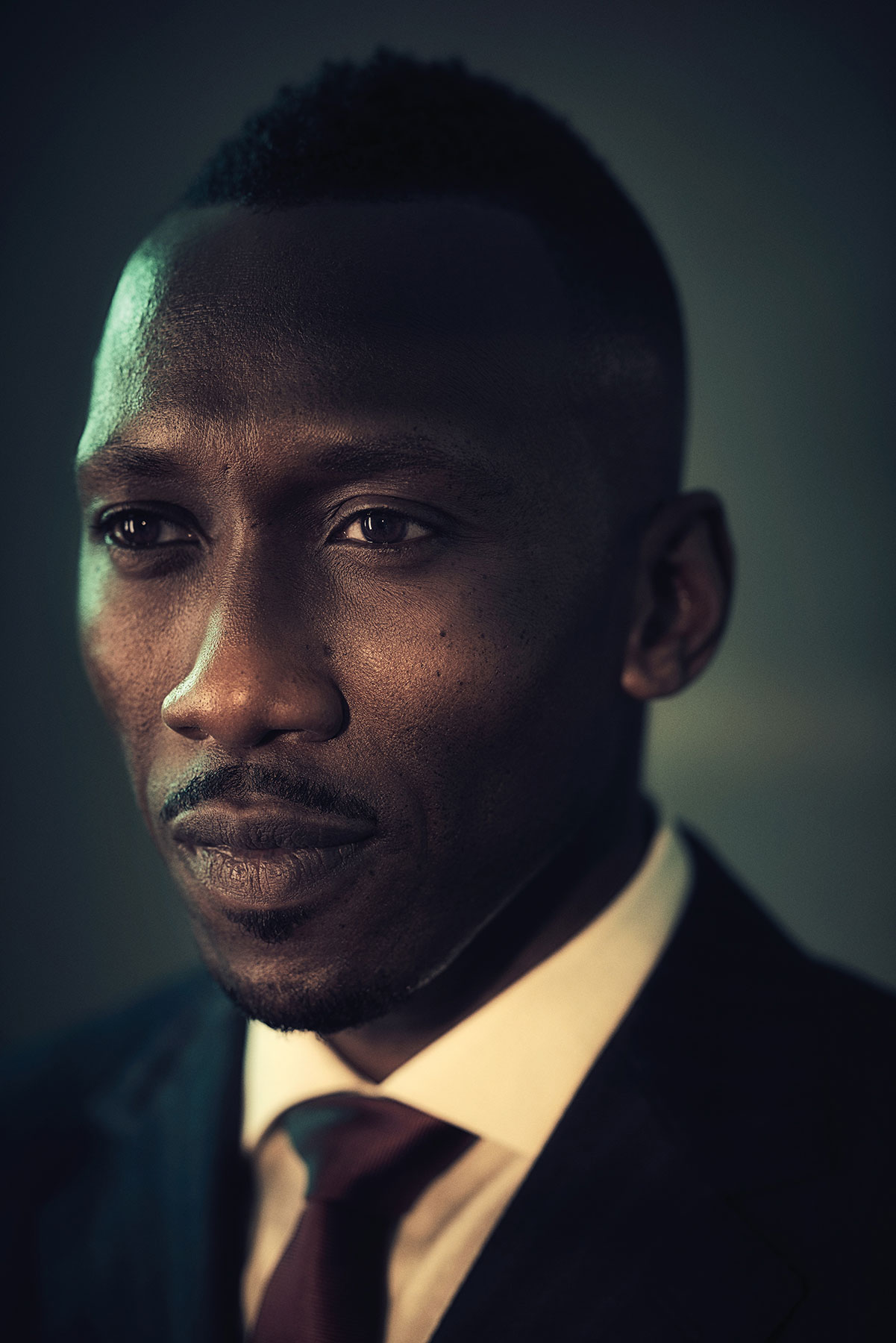 Mahershala Ali has been captivating audiences for years, so the fact that he’s recently been lauded with the highest honors our industry bestows is not surprising. I’ve had the opportunity to work with him twice: once as an actor, the other as a producer. I didn’t have any scenes with him in Hidden Figures, but I was such a fan that I went to the set to watch him work with Taraji P. Henson. He didn’t disappoint. As an artist, I’d always regarded him as a skillful tactician, but seeing the choices he has employed in real time felt like an acting clinic. His Colonel Jim Johnson had a quiet resolve, a soulful yet bold quality that allowed his humanity and dignity to shine through.

As an executive producer of Green Book, I found watching his portrayal of Dr. Donald Shirley equally gratifying. I was astounded by the way he navigated scenes but never compromised Dr. Shirley’s complexity. Dr. Shirley was regal, eloquent, elegant and vulnerable. Mahershala was a perfect choice to play him because he embodies all of those characteristics.

Spencer is a producer and Oscar-winning actor