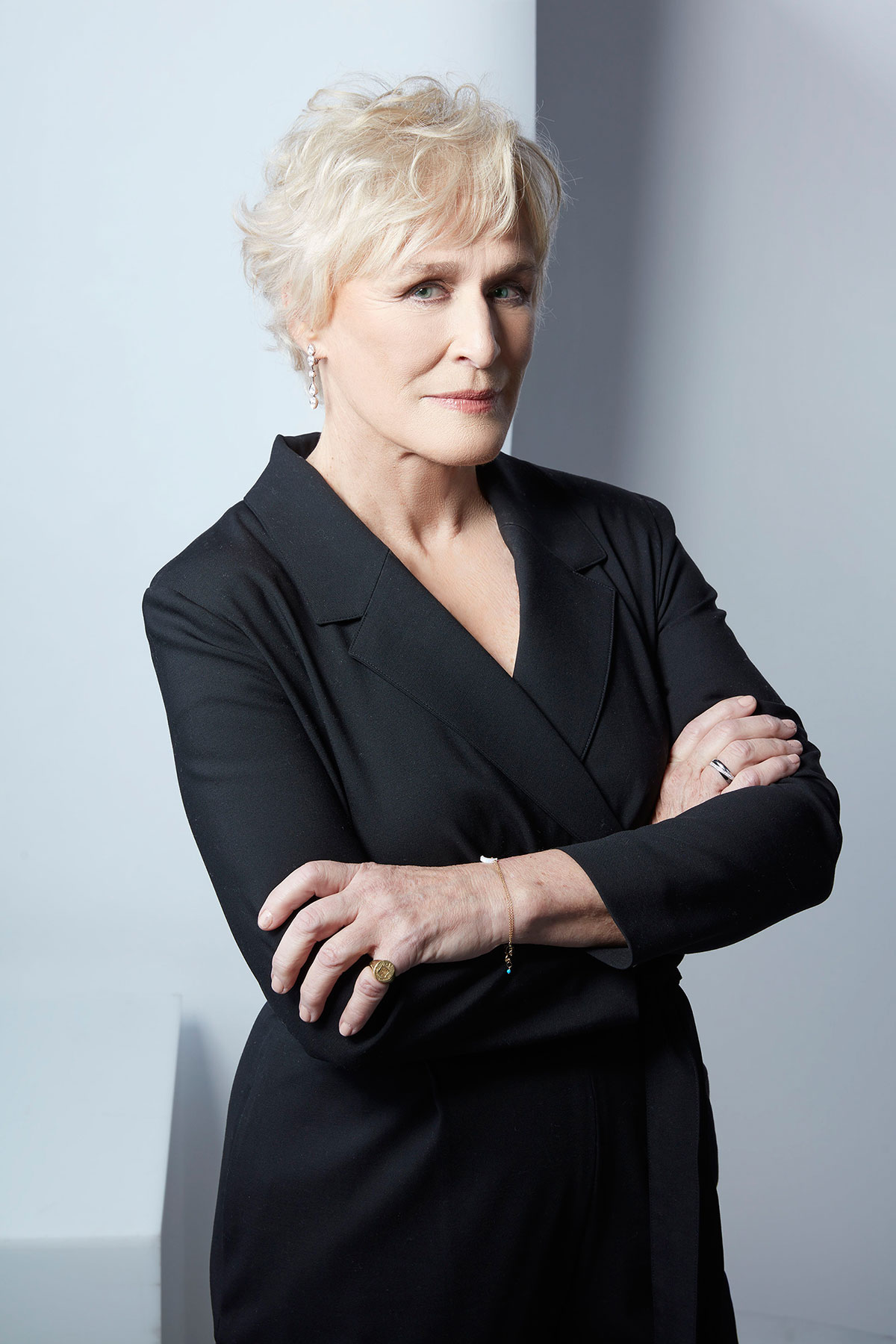 I met Glenn Close in the early ’80s on the set of The Natural, where her character brought light into my character’s life after circumstances had surrounded him with darkness. Her portrayal was beautifully acted, and my admiration for her work only grew with time.

Glenn is a major talent, an actor who is deeply committed to her craft. She doesn’t play roles as much as she transforms herself into them, never allowing her own personality or celebrity to get in the way.

Through many years now, I’ve been able to call her a friend and colleague. She never looks back, and neither do I. I just try to keep up with her—looking forward to her next performance, always.

Redford is an Oscar-­winning director, an actor and environmental advocate