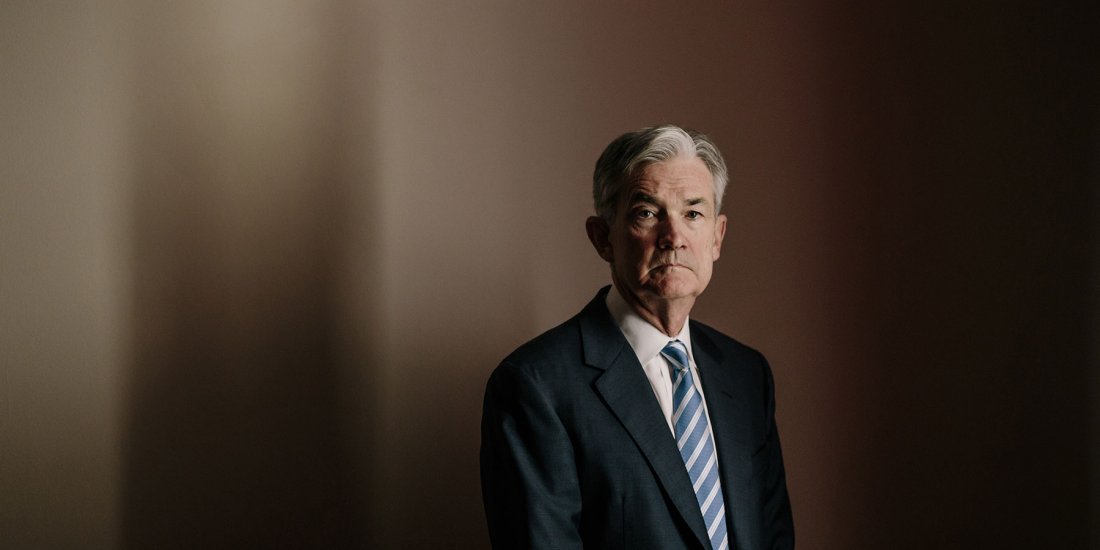 Jerome Powell—Jay to his friends—arrived at the Federal Reserve Board seven years ago with a sterling record of private-sector success and public service. He had served at the Treasury Department and as a scholar at a bipartisan think tank. Before becoming chair, he filled with great distinction nearly every role a board member could. He had overseen the reserve banks, the management of the board’s staff, the payments system, and bank supervision and regulation.

Now, Jay is keeping the economy healthy, with plentiful jobs and with inflation low and stable. He wisely and capably leads a process in which monetary policy decisions are based on data and objective analysis. Jay has emphasized the Fed’s accountability to Congress and its obligation to communicate clearly to the public. The Fed, under Jay’s leadership, will continue to focus single-mindedly on creating and sustaining an economy that benefits all American families and businesses.

Yellen is the former chair of the Federal Reserve