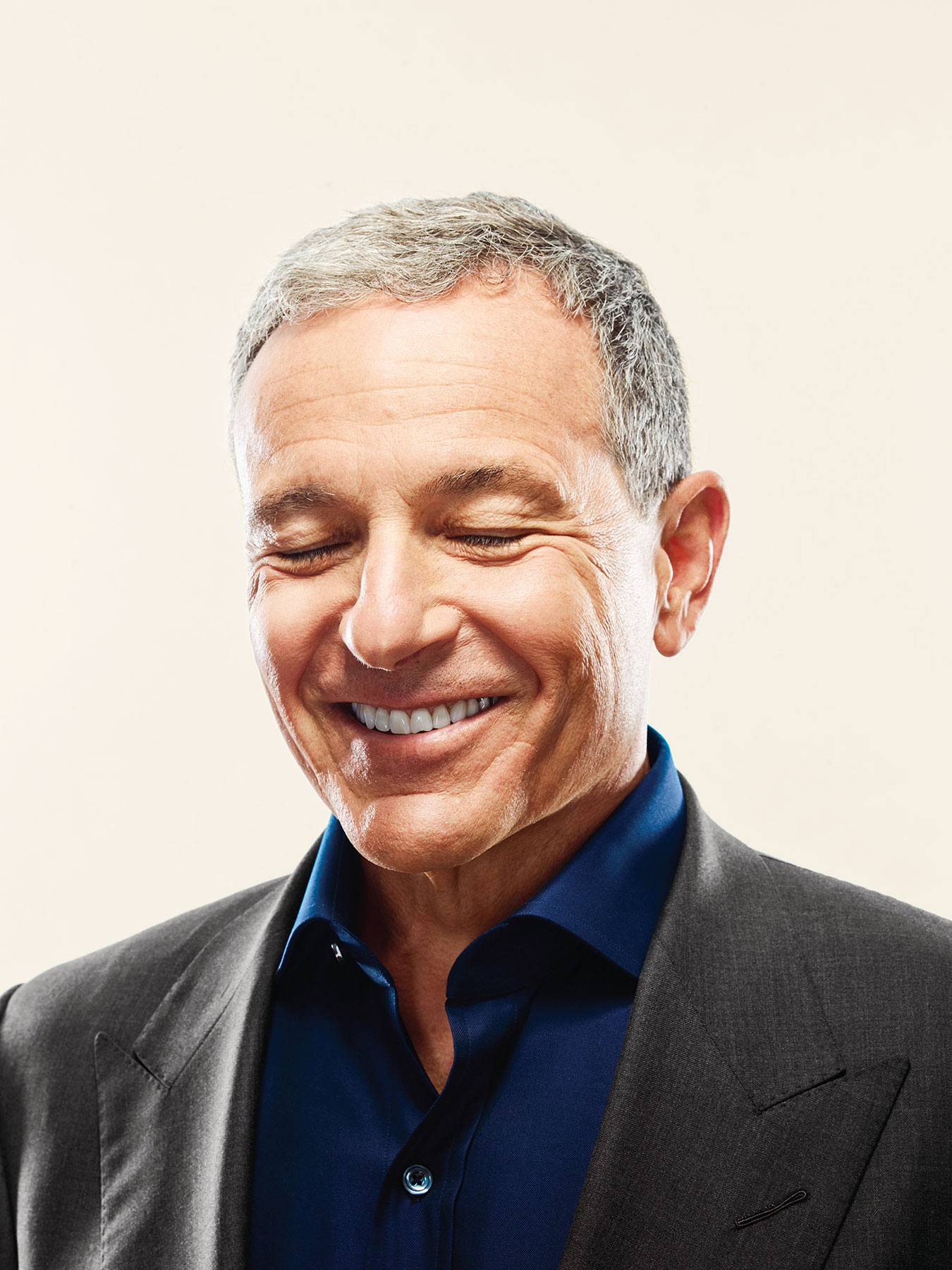 Walt Disney liked to say that success is built on “the four C’s”: curiosity, confidence, courage and constancy. Few CEOs better embody those qualities than the one running Disney today, and it’s why I invited Bob Iger to join the board of my foundation.

Bob’s curiosity about new technology and markets—and his commitment to them—allowed an iconic 20th century company to become one of the most innovative of the 21st century. Walt would approve.

Bob’s confidence and courage led Disney to make gutsy moves—like acquiring Pixar and 21st Century Fox, and moving into direct-to-consumer content—that value long-term potential over short-term gains. Embracing that kind of risk has brought rewards: under his leadership, Disney has released 11 of the 20 biggest movies of all time. Walt would definitely approve.

As for constancy, Bob has a legendary work ethic, just like Walt did. If he has one failing, it’s that he still hasn’t cast me in a movie. I told him: If you need someone to play a ruggedly handsome former mayor, have your people call mine. Walt would approve. Maybe.

Bloomberg, the 108th mayor of New York City, is the founder of Bloomberg LP and Bloomberg Philanthropies