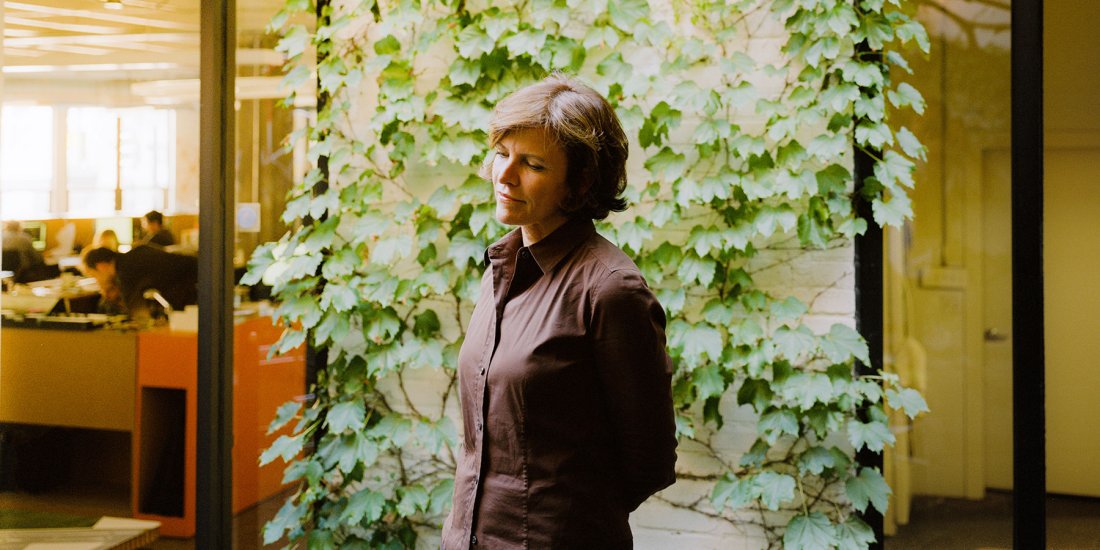 Jeanne Gang has the WOW factor. Her stunning Aqua, in Chicago, is the tallest building ever built by a woman. Now she’s building an even taller one. Yet, for Jeanne, architecture is not just a wondrous object. It’s a catalyst for change. Her sleek, woody boathouses are helping to revive the polluted Chicago River by filtering runoff organically. Her Polis Station concept aims to improve the way civilians interact with law enforcement by fusing police stations with civic recreational centers. She recently tested the idea in one of Chicago’s most violent neighborhoods, adding a basketball court to the 10th District police station in North Lawndale.
The results were so popular, she’s now expanding the facility.

Referring to the growing socioeconomic divides in our cities, Jeanne has warned her profession against “sorting ourselves into architects of the rich and architects of the poor,” and focuses instead on discovering “new possibilities for the discipline and beyond.” And it all started with playing in the dirt and making ice castles. Wow.

Smith is an award-winning actor and playwright