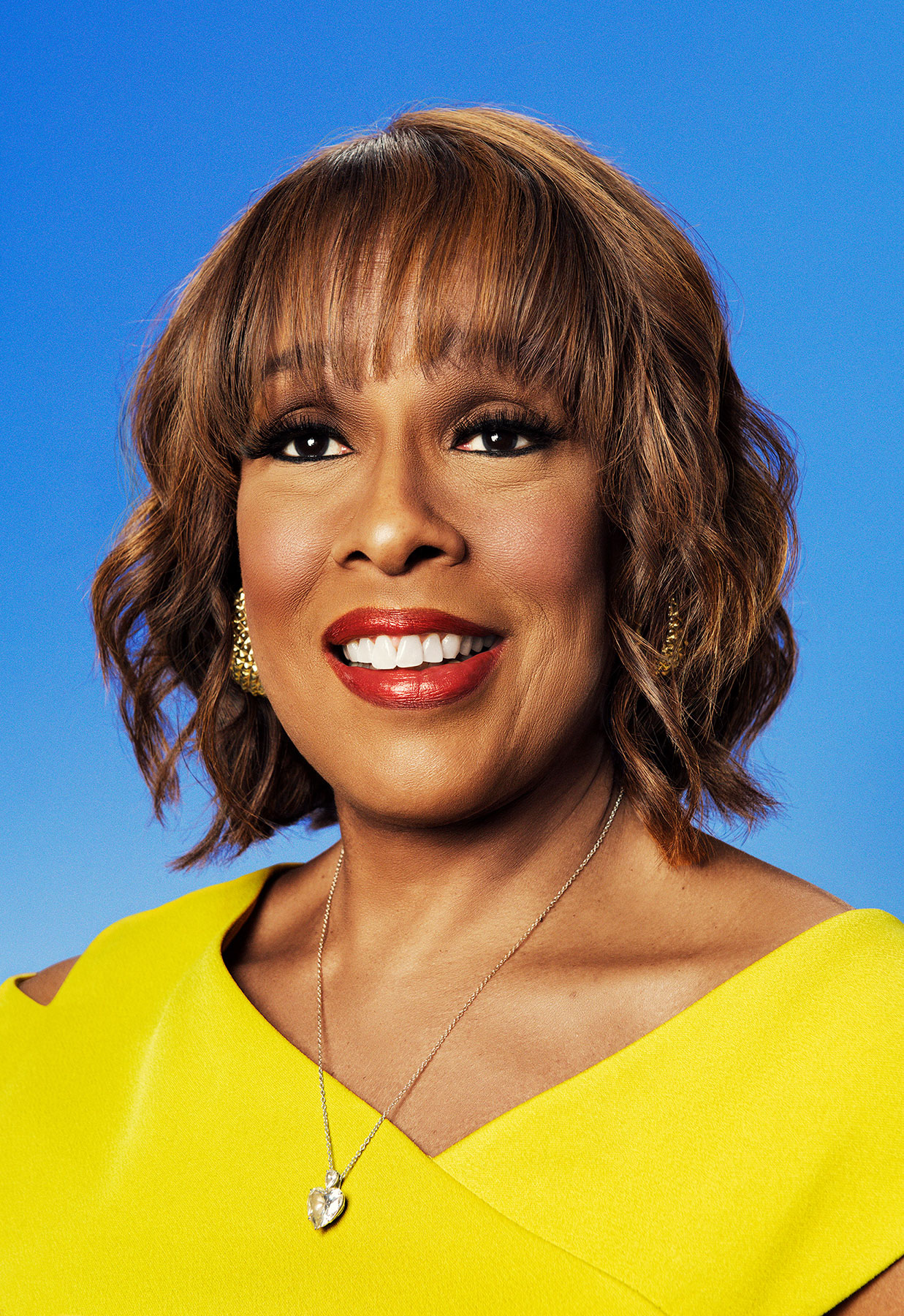 Gayle King, journalist. More often than not, this isn’t the way we’ve described her. The signifier we most often used was in connection to her personal relationships. We’ve spoken of her in an adjacent manner. We’ve regarded her in the context of others. But when you have the heart of Gayle King, that’s not necessarily a negative thing. You’re just fine not being the most known person in the room. In fact, you’re genuinely happy for the person who is.

What most don’t understand about Gayle is that this perfected proximity to others is a superpower that the best journalists possess. To be present, but not centered. To observe. To bear witness. Gayle has long honed this craft. So the fact that this year she is being lauded as one of the all-time great broadcast interviewers is simply the perfect signifier, a few decades overdue. Luckily for us, we’ve finally decided to regard her in relationship to herself. To see her for the truth seeker that she has always been. Our eyes are now open as we bear witness to her, standing right in front of us, gracefully in the center.

DuVernay is an Oscar-nominated director and producer