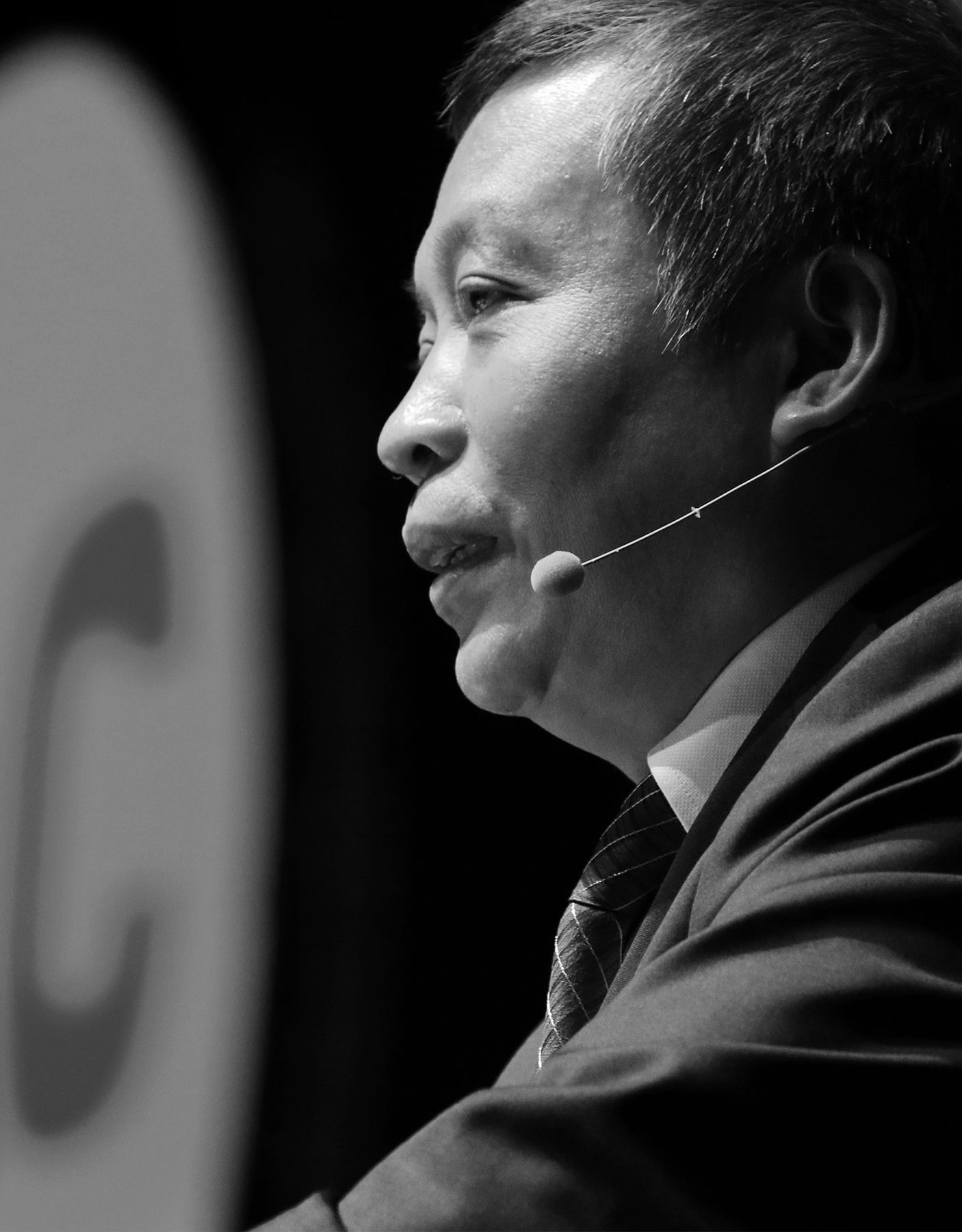 For generations, the U.S. and Russia were the two great spacefaring nations. But there’s now a third, China, and the man at the helm of the burgeoning China National Space Administration (CNSA) is physicist Zhang Kejian. Kejian, who started only last year, is already making his mark. In 2018, China led the world in successful orbital launches. In January 2019, the country’s Chang’e 4 rover landed on the far side of the moon—the first-ever soft touchdown in that lunar hemisphere. A Chinese space station is in development. Half a dozen missions have already flown carrying Chinese astronauts—or taikonauts—to Earth orbit, and the CNSA is ultimately aiming for crewed flights to the moon. Other plans include the development of a new heavy-lift rocket and robot probes to Mars and Jupiter. Most important, however, is a recent rapprochement between Kejian and NASA administrator Jim Bridenstine, in which they discussed the possibility of joint exploration projects. Cooperation in space has historically fostered deeper cooperation on Earth. That could be a win for China, the U.S. and the world at large.

Kelly is a retired astronaut