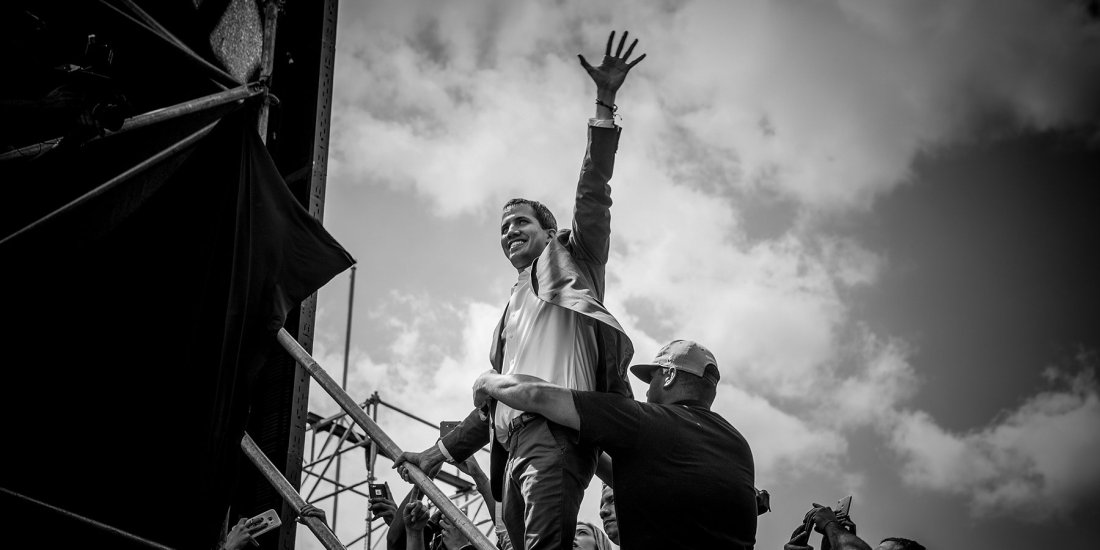 Gabriel García Márquez used to say that his magic realism was simply the description of what he saw every day in Latin America. Not far from the northern Colombian town where the author was born, in the same Caribbean environment, a second Macondo has emerged, but this time it has no magic: all is tragic in the reality of today’s Venezuela.

As history has shown us time after time, it is from this type of special situation that unexpected leaders emerge. Juan Guaidó is one of them.

Young, energetic, articulate, determined, he has demonstrated possession of the mother of all virtues: courage. By being in the right place at the right time, he was able to finally unite the opposition and become a beacon of hope for a country that is yearning for a rapid and peaceful change.

Many, including important heads of state, are playing petty politics with Venezuela’s drama. That has only helped the authoritarian Nicolás Maduro. Guaidó must use his courage to get control of the transition process once and for all and, avoiding a bloodbath at all costs, negotiate with the relevant stakeholders a peaceful way out—a golden bridge—for the regime.

Santos, the former President of Colombia, won the Nobel Peace Prize in 2016