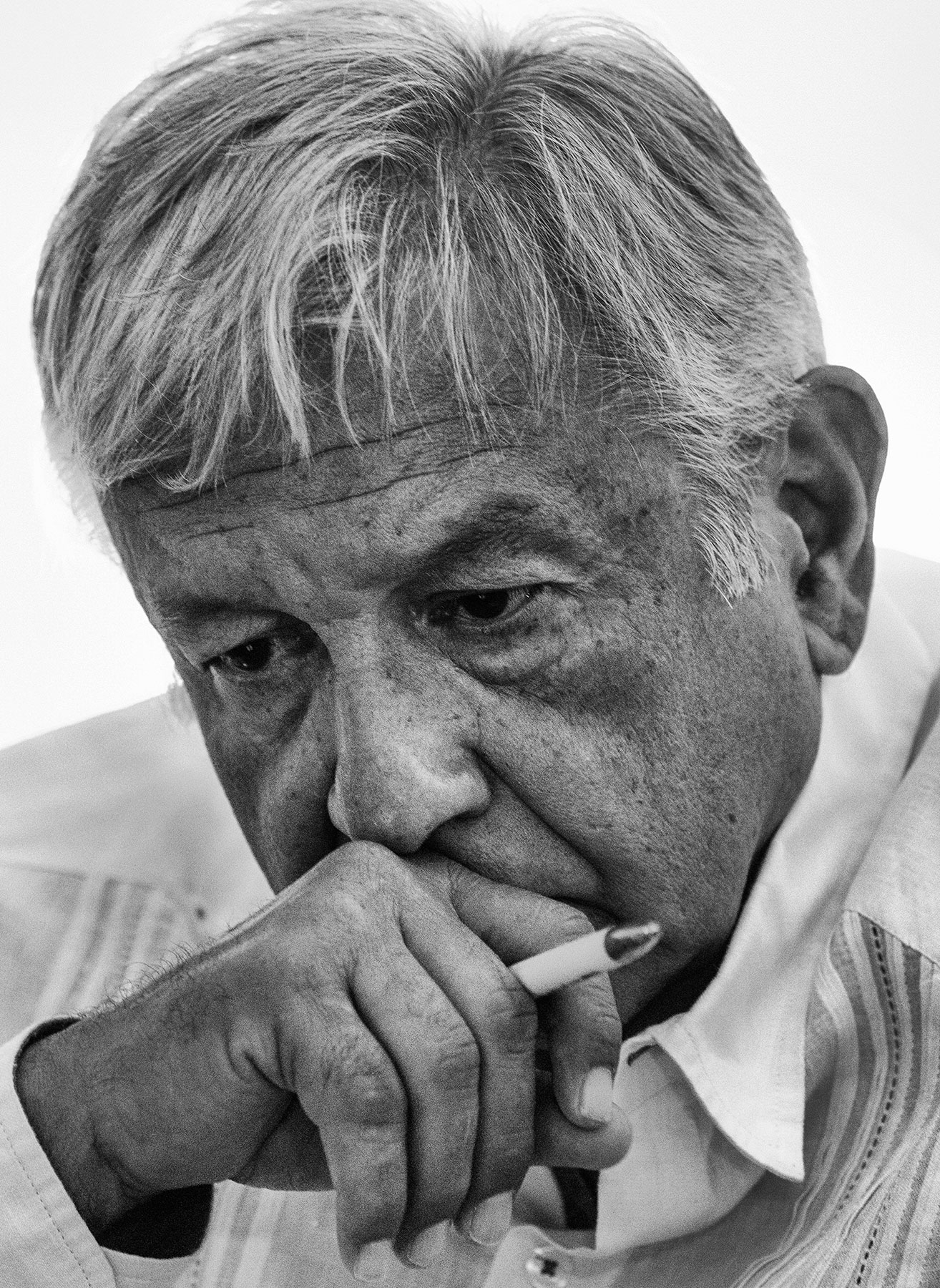 More than 30 million Mexicans voted for a change in the last election, and that’s exactly what they got. President Andrés Manuel López Obrador (or AMLO, as he is called) travels in economy class and refuses to live in the presidential mansion of Los Pinos; his main message is against corruption; and every morning, at 7 a.m., he gives a press conference (known as la -mañanera). Yes, it is in sharp contrast with previous leaders. But is that what Mexico really needs?

AMLO likes to think of himself in big, historical terms. He defined his government as the “Fourth Transformation” (after independence from Spain, the reform period and the Mexican revolution). But his full control of the Congress and his very personal style of making decisions have raised flags among those who don’t want another authoritarian populist.

So far, he has managed to deactivate Donald Trump (by refusing to react to his tweets and his threats—like closing the border). At a recent event in Veracruz, he asked the audience to raise their hands if they believed he should respond to Trump every time he talks about Mexico. Nobody raised their hand. “That’s my people,” he said afterward. But, to the dismay of many, the leftist politician has rejected calls to denounce the dictatorship in Venezuela. His main concern is, clearly, Mexico. More than 200,000 people have been killed violently there since 2006, and Mexicans demand to live in a safe country. That’s his big test.

AMLO waited 12 years to become President, and he is in a hurry to act. But sooner or later he will realize that just one person cannot save Mexico. Others have tried and failed.

Ramos is a journalist and anchor for Univision