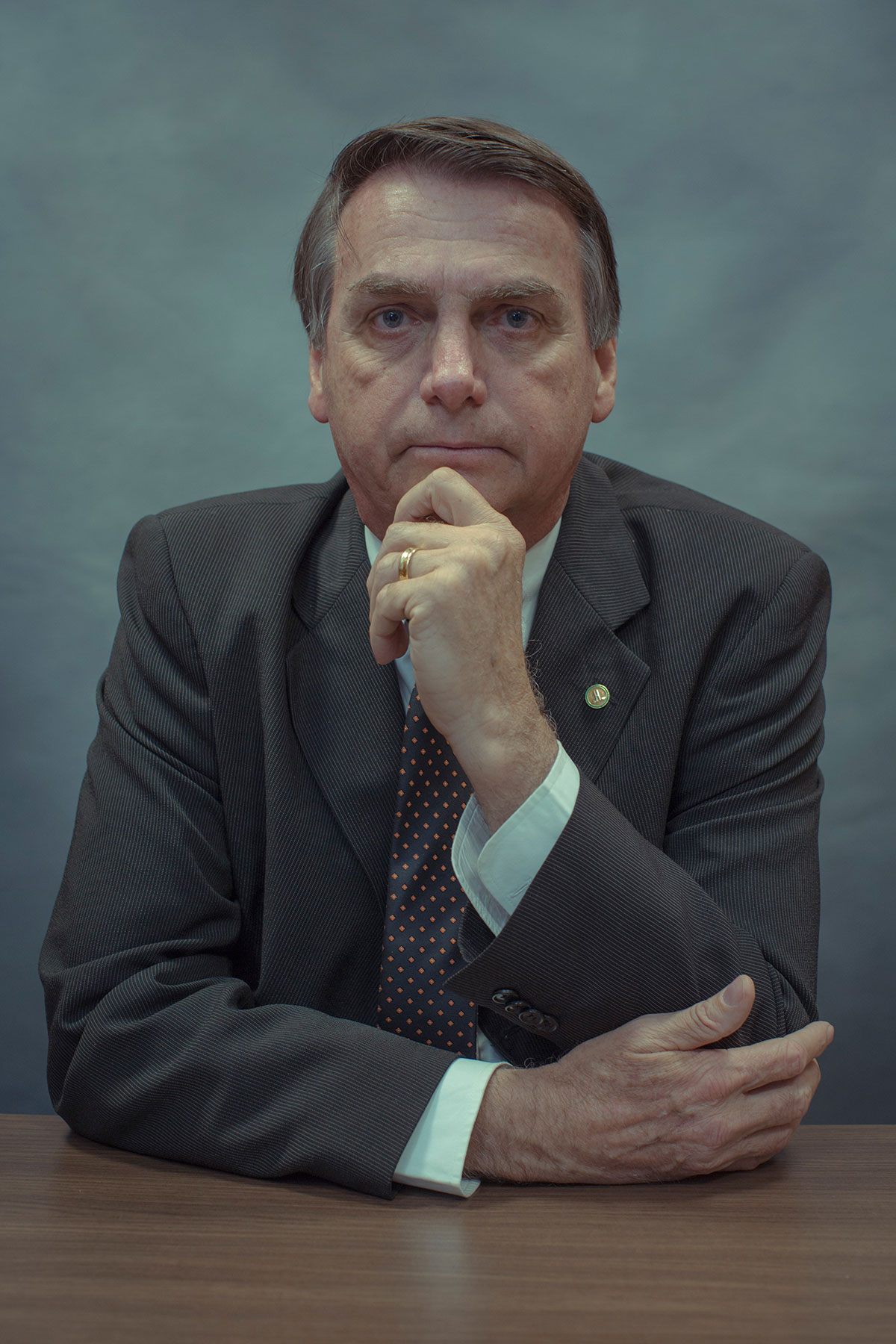 Jair Bolsonaro is a complex character. After three months as Brazil’s President, he represents a sharp break with a decade of high-level corruption, and Brazil’s best chance in a generation to enact economic reforms that can tame rising debt. The former army officer is also a poster boy for toxic masculinity, an ultraconservative homophobe intent on waging a culture war and perhaps reversing Brazil’s progress on tackling climate change.

But fascination with his appetite for controversy obscures an important truth about his country: Brazil remains a dynamic democracy with robust institutions that will limit both the good and the harm he might do. If he is to accomplish anything, Bolsonaro will have to learn to work within this system, to cut the deals needed to advance his agenda one step at a time. Time will tell whether he has the flexibility and resilience of character he’ll need.

Bremmer, a TIME editor at large, is president of political-risk consultancy Eurasia Group