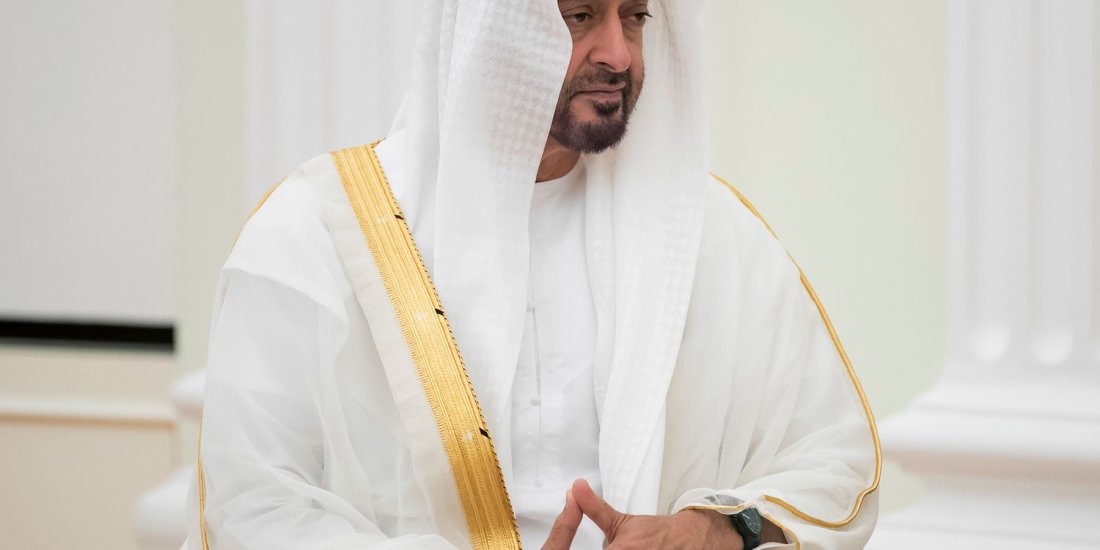 Though the United Arab Emirates is nominally ruled by President Khalifa bin Zayed, it is his younger brother, Abu Dhabi’s Crown Prince Mohamed bin Zayed, who calls the real shots. And what shots those are. MbZ has gone after his rivals—the Iranians, the Muslim Brotherhood and Qatar—with risky gambles: troops in Yemen, a blockade of Qatar and crackdowns interspersed with reform at home. His penchant for risk taking has inspired imitators: Mohammed bin Salman, the dubious crown prince of Saudi Arabia, has taken more than a few pages from the MbZ playbook. MbZ’s military-first approach, which has earned the UAE the nickname of Little Sparta among some U.S. officials, carries costs born of blood in Yemen and reputation in Western capitals. But MbZ attended the Royal Military Academy Sandhurst, and he’s a long-term thinker; the firm belief that the benefits outweigh the costs compels him onward.