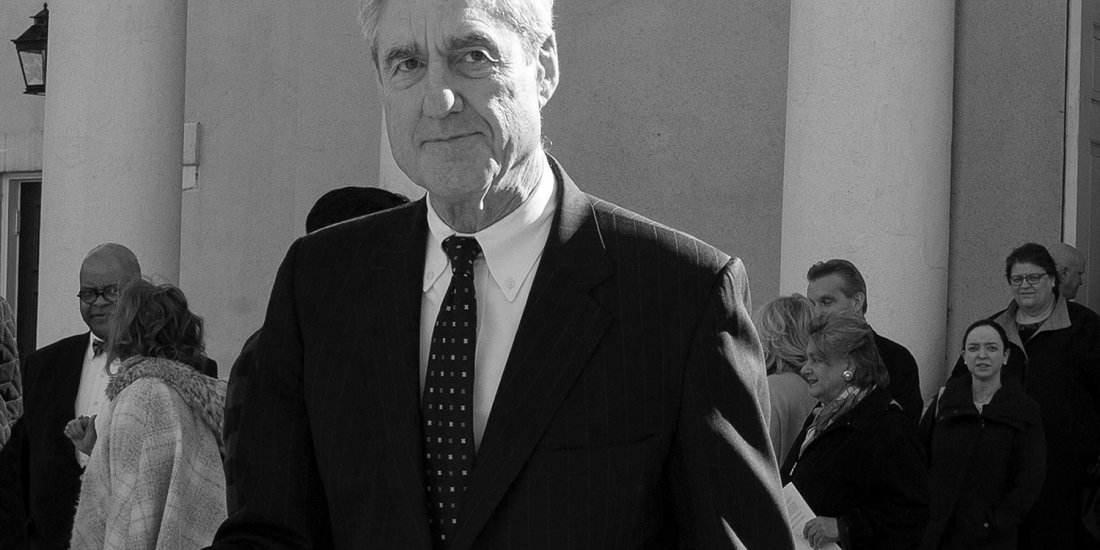 Born to privilege, Robert S. Mueller III has lived his life governed not by a sense of entitlement but of duty. Distinctly apolitical, he confounds those who can’t comprehend a person driven by his all too uncommon values: honor, integrity, humility, service. He is the inverse image of the man he would ultimately come to investigate.

After marrying his high school sweetheart, Mueller volunteered to serve in Vietnam, earning a Purple Heart and Bronze Star with a V for valor during what would be the defining experience of his life.

Soldier, prosecutor, FBI director, and when our country needed someone to untangle Russian election interference, he served again. Taking daily incoming fire, he neither flinched nor retaliated. He just did his job. For Mueller, it’s always about the work, and never about him.

Abhorring self-promotion, while the country held its collective breath during his nearly two-year investigation, Mueller uttered not a single public word. And when he finished, he called it as he saw it. He did his duty.