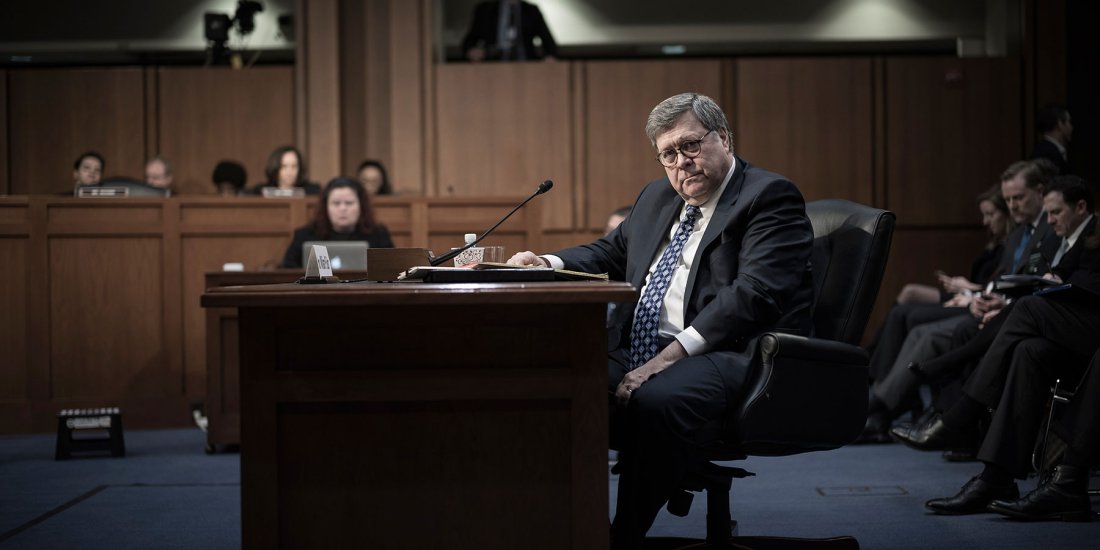 The enthusiasm in and around the Department of Justice was palpable when President Trump announced his nomination of Attorney General William Pelham Barr. A brilliant and principled conservative lawyer, Barr brings unique experience to the challenge of working at the intersection of law and politics.

During his first stint as Attorney General, from 1991 to 1993, Barr dealt with politically sensitive cases, appointed special and independent counsels, handled delicate national-security issues, and navigated contentious congressional oversight requests. He earned widespread respect for his integrity and professionalism, and he enhanced that reputation in the private sector.

Now Barr returns to public service with a hearty sense of humor, a lifetime of wisdom and a valuable perspective about the Department of Justice. He knows the history, he understands the issues, he respects the employees, and he will defend the principles. With Bill Barr at the helm, the rule of law is secure.