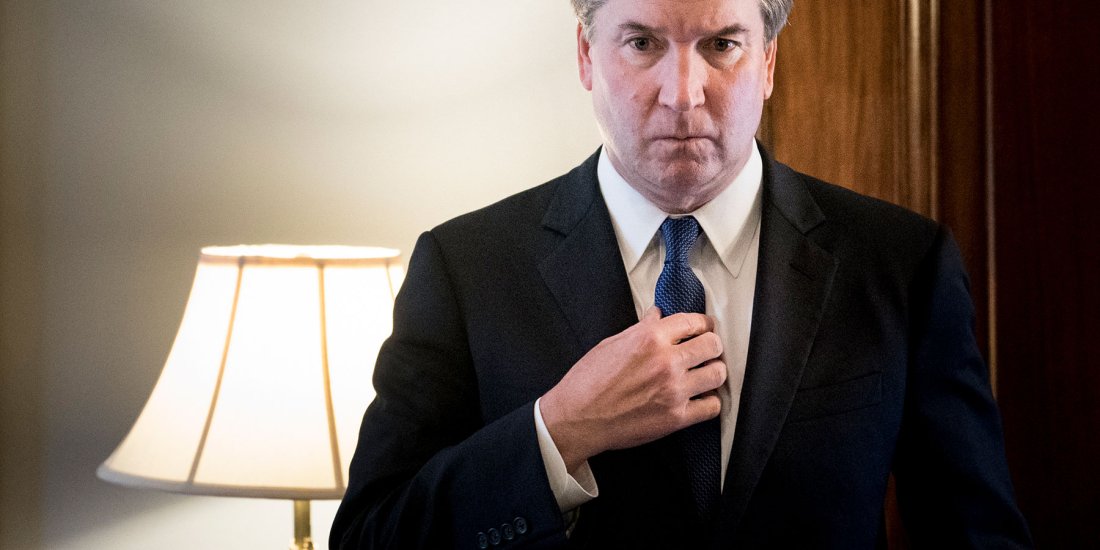 When Brett Kavanaugh was named the President’s choice to succeed Justice Anthony Kennedy, he was one of the most qualified Supreme Court nominees in modern history. He had a sterling academic record, impeccable legal credentials and a prolific record of thoughtful and impartial jurisprudence over more than a decade on the D.C. Circuit Court of Appeals.

But when unhinged partisanship and special interests sought to distract the Senate from considering those qualifications, we saw other facets of Justice Kavanaugh’s character shine forth as well. The country saw his resilience and commitment to public service. We saw his loyal devotion to family and friends. We saw his undeterred reverence for the law, for precedents and for our nation’s highest traditions.

It is all these qualities combined that make Justice Kavanaugh exactly the kind of jurist whom the American people deserve on our Supreme Court. I look forward to many years of brilliant, distinguished public service.

McConnell, a Republican, is a Senator from Kentucky and serves as Senate majority leader