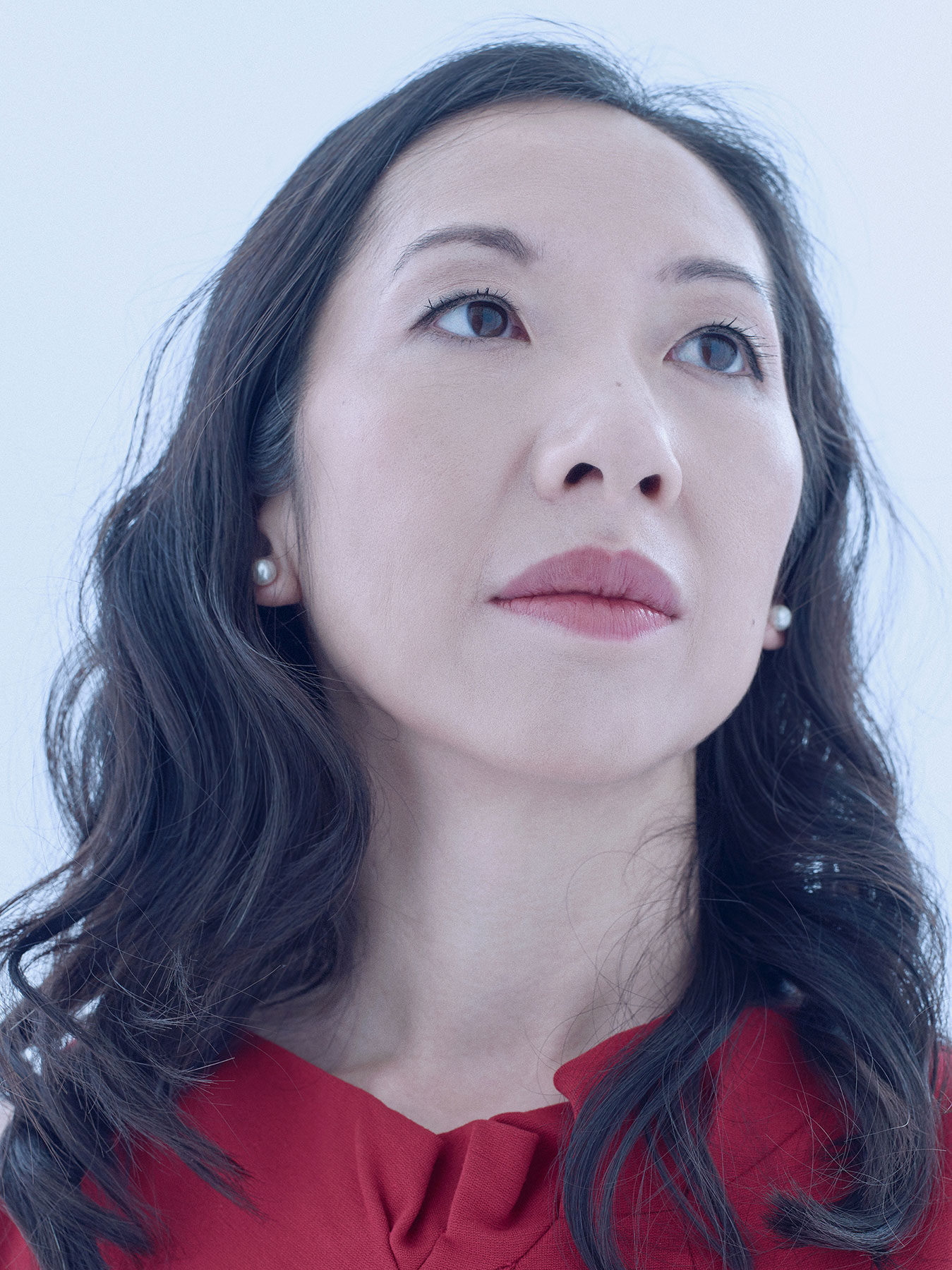 Dr. Leana Wen is the first physician to lead Planned Parenthood in half a century, and she’s just what the doctor ordered. As health commissioner of Baltimore, Wen issued a blanket prescription for the opioid antidote naloxone for every resident in the city, a bold decision that saved nearly 3,000 lives.

Now, she’s working to expand the sexual- and reproductive-health services offered at Planned Parenthood health centers, including cancer screenings, STI testing and treatment, affordable birth control, maternal health services, mental–health counseling and hormone therapy for trans people. All the while, she’s making it clear that the organization is not backing down from the fight to protect the right to safe, legal abortion.

My lifelong fight for reproductive rights stems directly from my mother’s illegal abortion in the 1960s. Similarly, I see that what makes Dr. Wen such a force is how intensely personal medicine is for her. She became a doctor because when she was a chronically ill child, doctors were her saviors. She is leading a revolution in patients’ rights because of the battle she fought so her mother could die with dignity.

At a time when reproductive rights are under relentless attack, and our country questions whether health care is a human right, Leana Wen is the fierce visionary I want fighting on behalf of all of us.