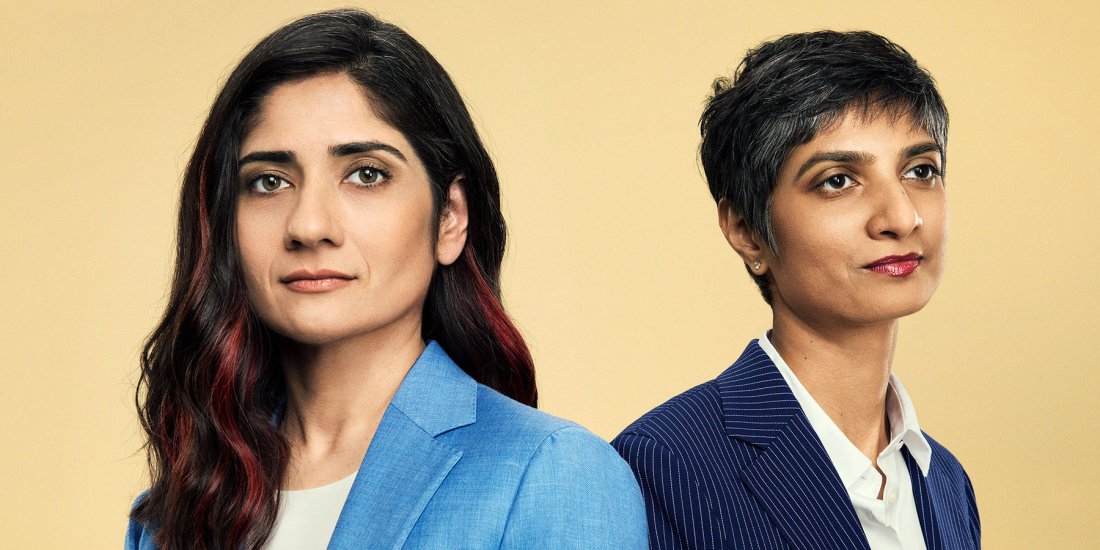 “I am what I am so take me as I am,” said the Chief Justice of India as the Supreme Court struck down Section 377 of the Indian Penal Code in a unanimous vote. An outdated legacy of the British colonization of India, Section 377 rendered all sexual activities “against the order of nature” punishable by law.

This landmark judgment, overturning a 157-year-old law, was the outcome of a long-term campaign orchestrated by two amazing public-interest litigators, Arundhati Katju and Menaka Guruswamy. The fight has been hard. The LGBTQ+ community has battled on both legal and social fronts for decades-—for their fundamental rights, for privacy, for dignity, for safety and for love.

Armed with a well-planned strategy that went beyond their well-researched legal arguments, Arundhati and Menaka became beacons of hope for the Indian LGBTQ+ community. Their perseverance and commitment led an entire community to a historic win by humanizing their struggles and giving them the freedom to love. As the Chief Justice said, “Constitutional morality cannot be martyred at the altar of social morality.”

Arundhati and Menaka have helped take a giant step for LGBTQ+ rights in the world’s largest democracy. In their committed fight for justice, they have shown us that we as a society must continue to make progress, even after laws are changed, and that we must make an effort to understand, accept and love.

It is who we are as people.

Chopra is an award-winning actor