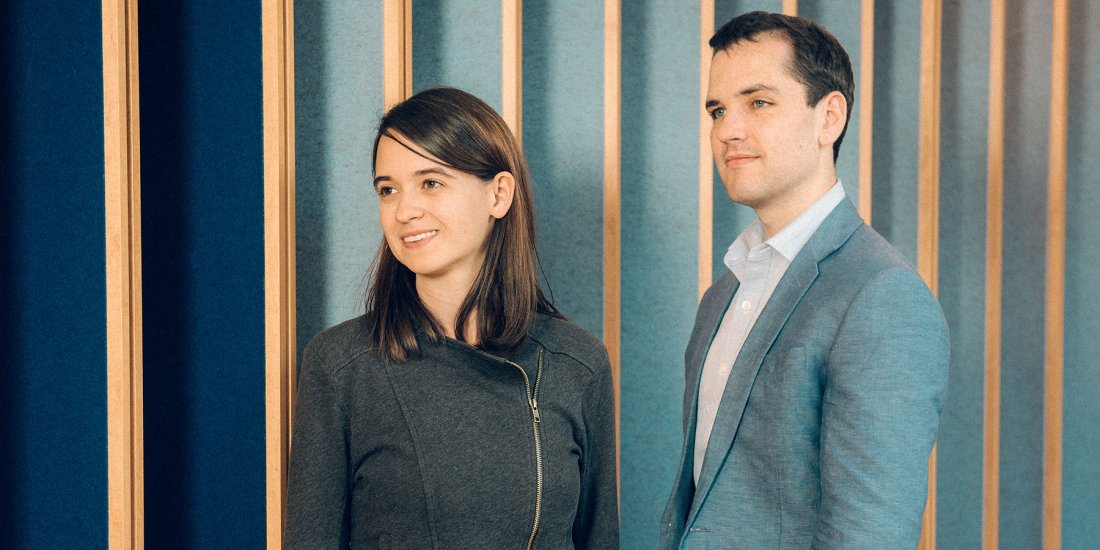 Last year could have been defined by fear for many Americans, but because of the tireless efforts of activists and organizers like Leah Greenberg and Ezra Levin and thousands of others, it was defined by hope. In the face of threats to our communities, our country and our dignity, we huddled in living rooms, church basements and campaign offices to remind ourselves that together we are powerful beyond measure.

Indivisible, the political-activism organization founded by former congressional staffers Leah and Ezra, started with a group of friends offering their contribution to a long history of community organizing. Following in the footsteps of those on the front lines of the fight for our dignity and humanity, they raised their hand and built tools to resource the revolution. Eventually, the husband-and-wife team’s Google Doc became a movement. Every week along the campaign trail, I was greeted by folks organizing local Indivisible chapters. They came from all walks of life and found solidarity in their work together. Their contributions to take back the House and rewrite the job description for Congress were commendable.

Leah and Ezra have built a powerful network of folks ready to fight for justice and inclusion in health care, at our borders and in the Supreme Court. They did not do this work alone, and perhaps most commendably they are quick to step back, create space and center those most impacted by issues. In times of division, they’ve been a constant force for good. Together, our work continues.

Pressley, a Democrat who was endorsed by Indivisible, is a Congresswoman from Massachusetts