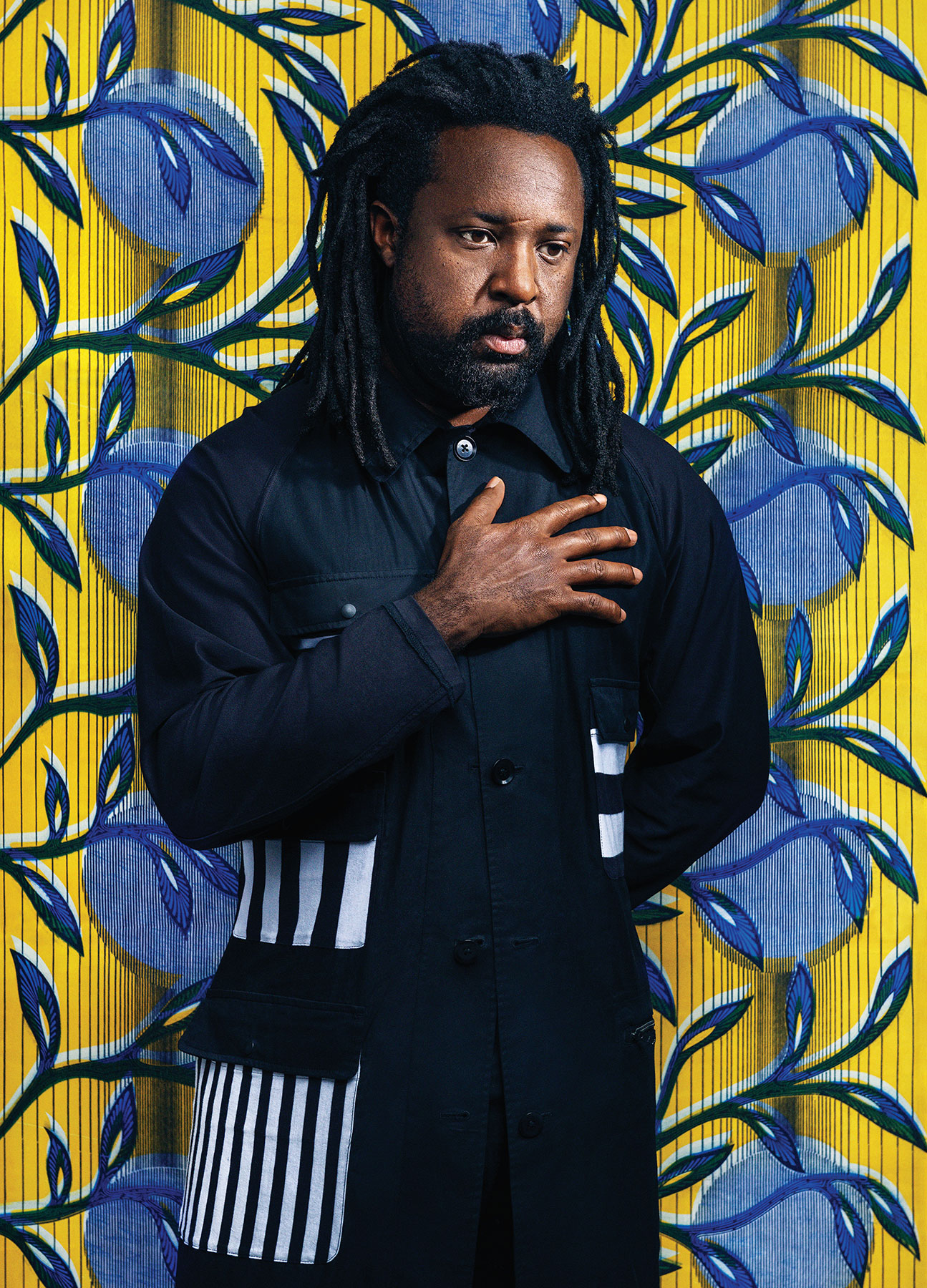 I met Marlon James when I interviewed him about A Brief History of Seven Killings at the New York Public Library, and he and his work both deeply impressed me. The novel announces its ambitious playfulness in its title; it’s not brief (it’s long), not a history (it’s high-octane fiction) and contains not seven but many hundreds of killings, circling around the attempted assassination of Bob Marley. It won the Man Booker Prize and turned Marlon into one of the most important voices of his literary generation, a role he has gleefully embraced on social media and elsewhere, speaking out on race, literature, gay rights and whatever else is on his mind. He has followed Brief History with an even more ambitious project: Black Leopard, Red Wolf is the first volume of a promised trilogy, a fabulist reimagining of Africa, with inevitable echoes of Tolkien, George R.R. Martin and Black Panther, but highly original, its language surging with power, its imagination all-encompassing. Marlon is a writer who must be read.