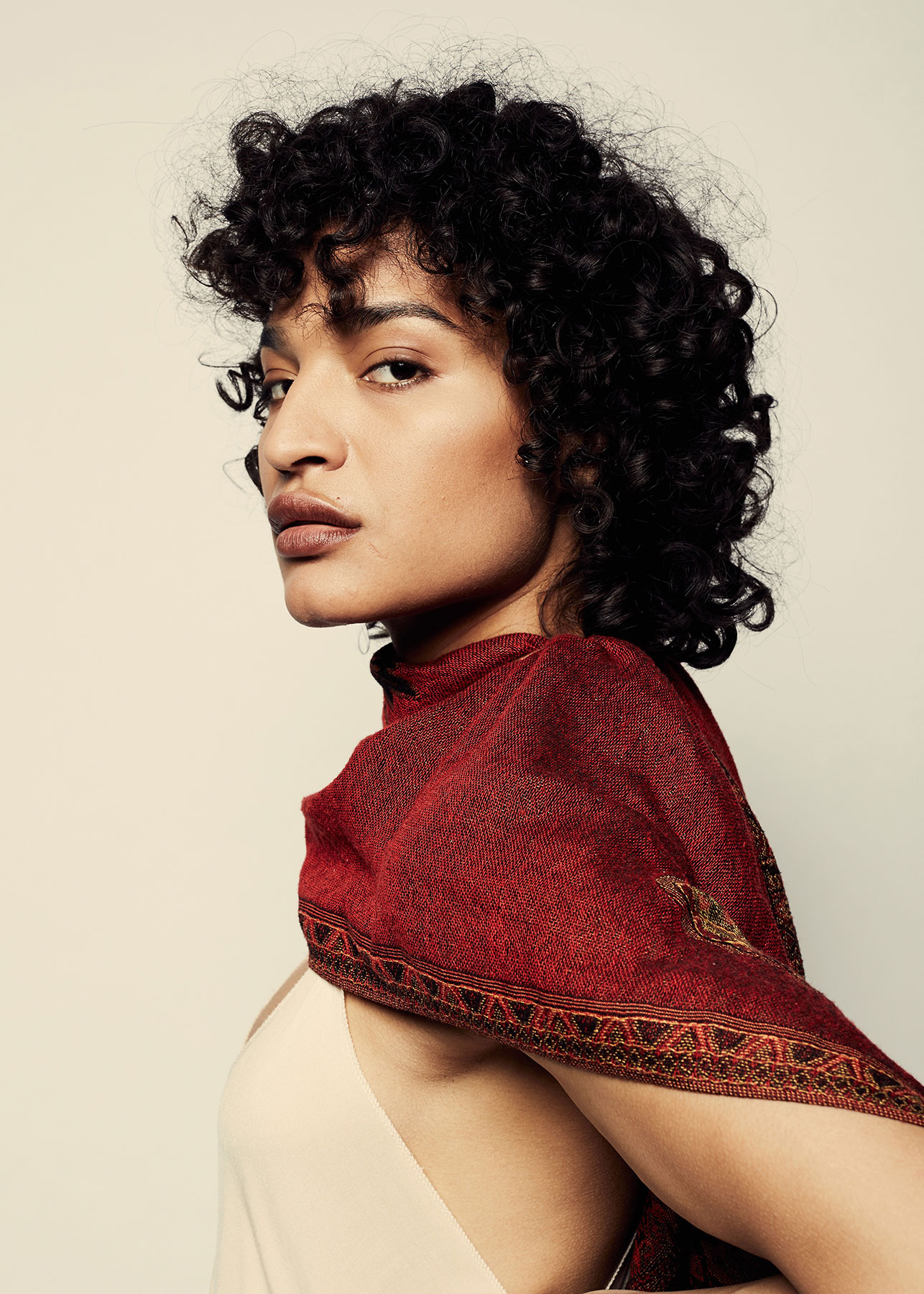 I met Indya Moore three years ago at a film screening, where, eyes brimming with tears, she told me she loved me. For the next 90 minutes I could concentrate on nothing but Indya. This is her gift: the ability to transfix you with her vulnerability and boldness, beauty and intellect.

A year later, we came together again for Pose, a trailblazing series that changed the landscape of television and our lives. Writing her character Angel proved healing for me as a trans woman who had walked in those same platform shoes, longing for more than the crumbs society had thrown girls like us. But a greater gift has been watching Indya rise from an adolescence navigating foster care in the Bronx to critical acclaim as an actress and model using her voice to center the marginalized communities she comes from.

In Indya, I see elements of our foremothers: the beauty of Sir Lady Java and Tracey Africa Norman, the brazenness of Miss Major and Sylvia Rivera, and the indelible warmth and spirit of Marsha P. Johnson. She is the living embodiment of our wildest dreams finally coming true.

Mock is an award-winning writer, producer and director