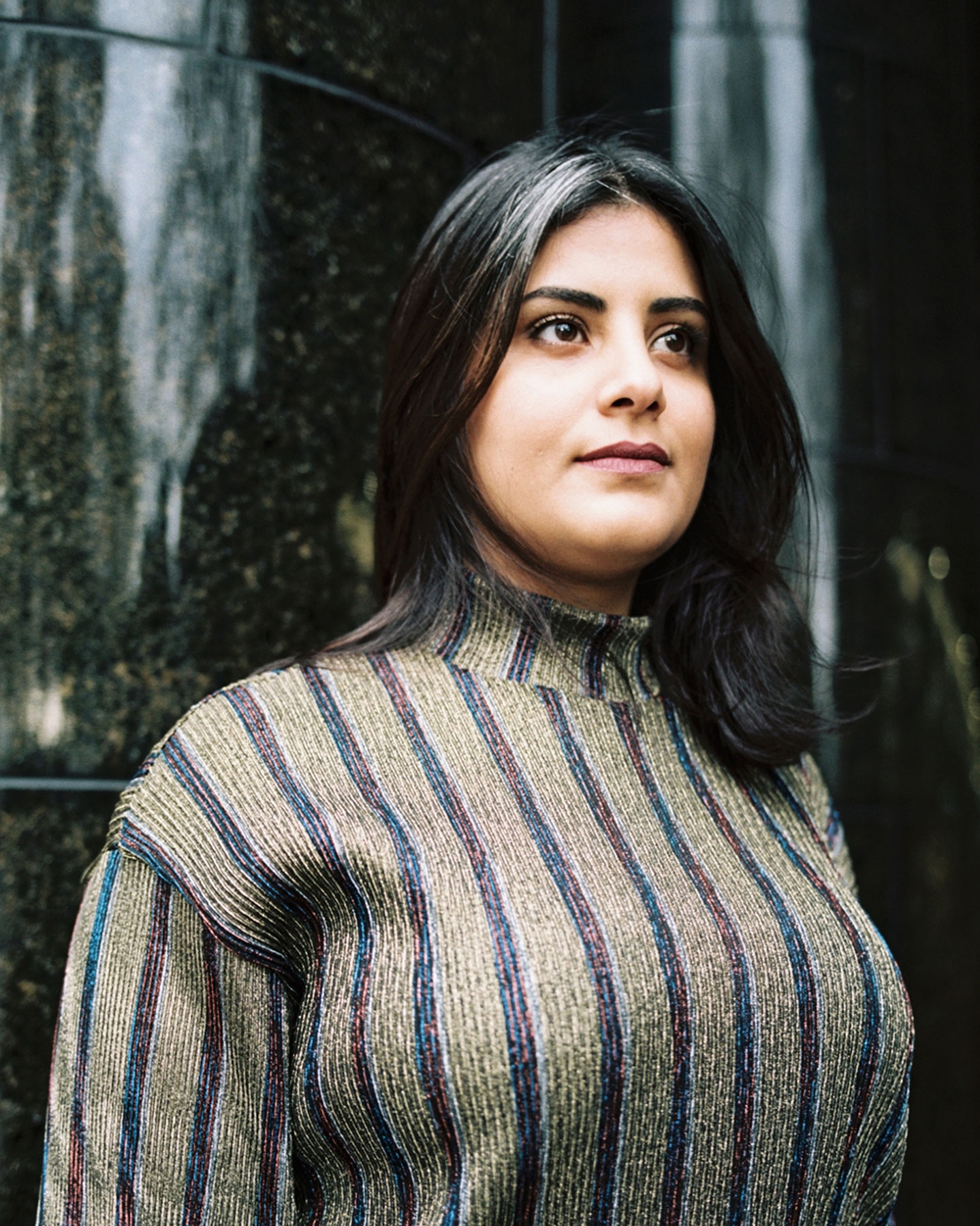 The Saudi people owe a huge debt of gratitude to Loujain al-Hathloul. When Crown Prince Mohammed bin Salman promised to modernize the kingdom, the most celebrated change, allowing women to drive in June 2018, was built on the fearless, longtime efforts of activists like Loujain. She was among the first to challenge laws that are out of touch with Saudi Arabia’s young majority population, boldly posting videos of herself driving, running for the country’s first municipal elections to allow women in 2015, and signing the 14,000-strong petition urging an end to restrictions on women’s rights to marry or travel outside the country without a male guardian’s permission. Unfortunately activism also revealed the crown prince’s intolerance for civil society. Saudi authorities have jailed Loujain, along with other women activists, over and over again to silence them. In fact, Loujain should be thanked and embraced by the kingdom for what she is: a model of Saudi womanhood.