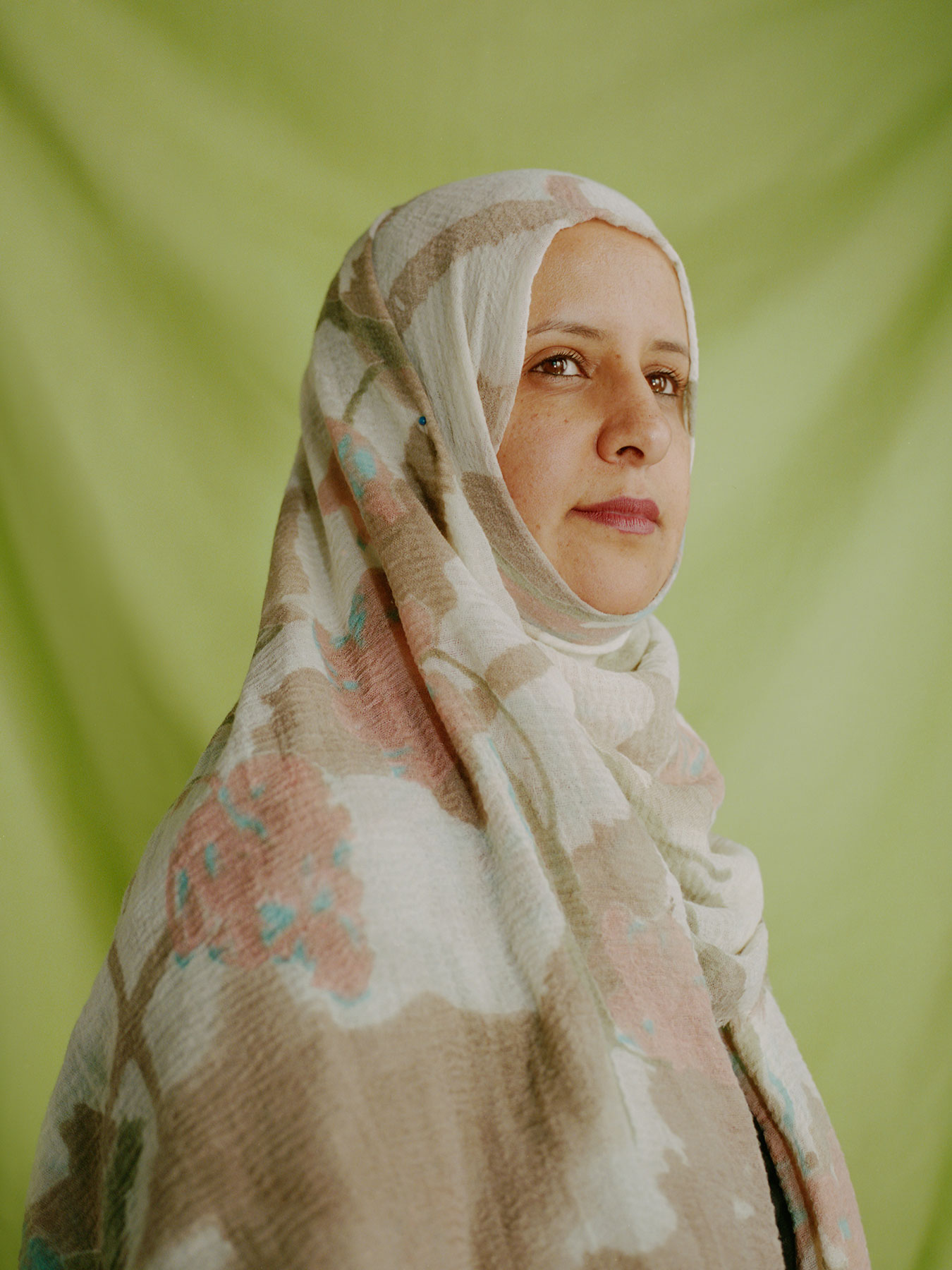 When I met Yemeni human-rights defender Radhya Almutawakel last year, just before the Senate’s historic vote to end U.S. support for the Yemen war, I was struck by the clarity she brought to a conflict that too few have noticed. Yemen faces the world’s worst humanitarian crisis not because of natural disaster, she told me, but because of man-made armed conflict: “Yemenis are not starving, they are being starved.”

Four years into the Saudi-led coalition’s war against the Houthi rebels, Mwatana, the organization that Radhya co-founded, has documented hundreds of abuses by all sides. Houthi forces indiscriminately attack civilian neighborhoods. Coalition airstrikes kill and maim thousands. The U.S. has continued to sell the Saudis billions of dollars in weapons. Mwatana documents the results.

Radhya and her colleagues face risks every day to uncover the human costs of war. For leading this work, Radhya Almutawakel deserves recognition as one of the truly courageous among us.

Sanders, a Senator from Vermont, is a Democratic presidential candidate