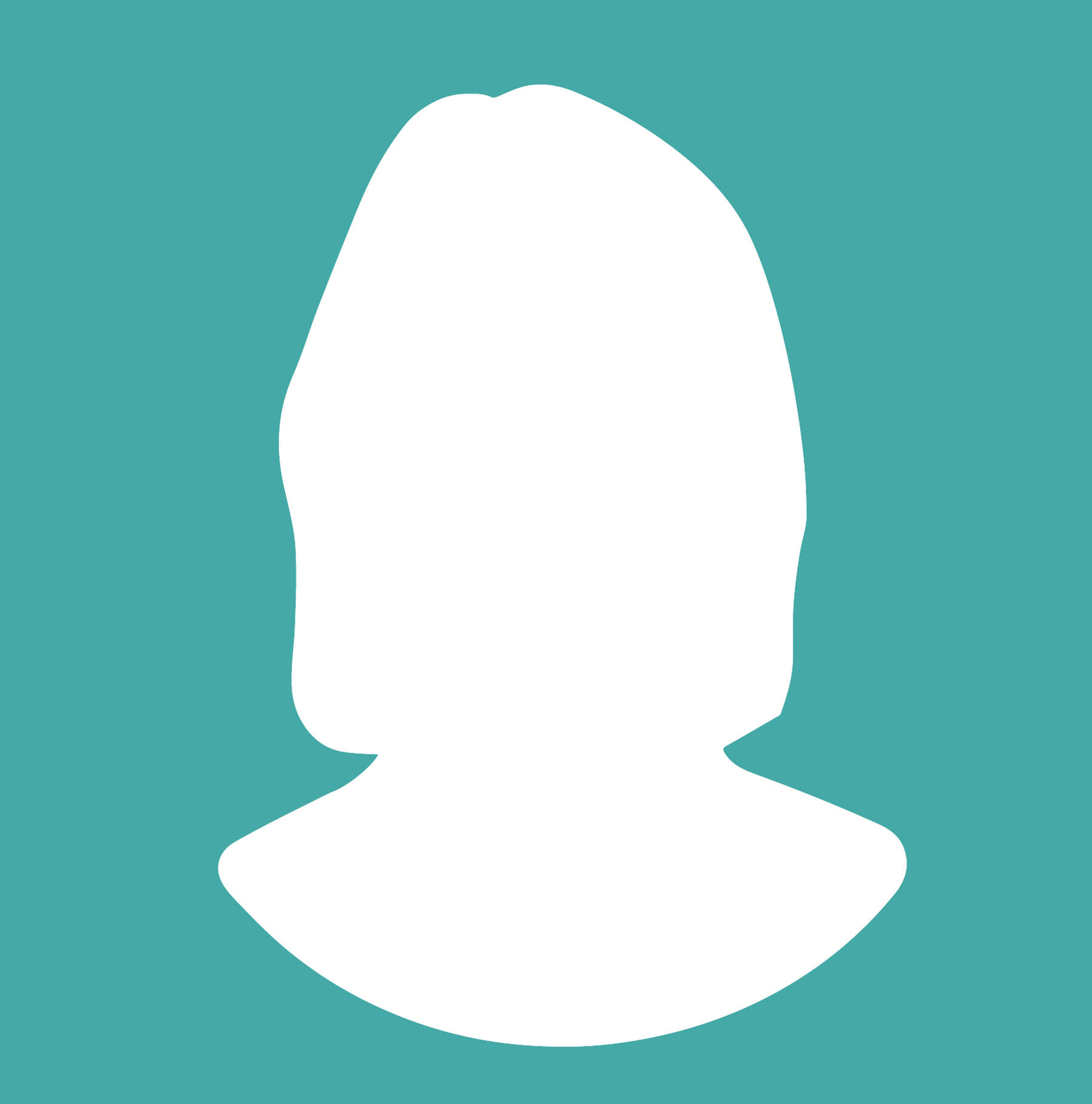 In 2018, over 2,700 children were separated from their parents at the U.S.-Mexico border. Since that number is so unfathomably large, I think it is helpful to focus on one woman’s story. Even one is overwhelming.

Mirian (a pseudonym, for her and her family’s safety) came to the U.S. with her 18-month-old son. She was legally seeking asylum from civil unrest in Honduras, looking for a better life for herself and her family—we say these are American ideals. But at the border, Mirian was forcibly separated from her son. He wasn’t old enough to speak, let alone understand why they were ripping him from his mother. It took two months and 11 days for them to be reunited.

Mirian could’ve stayed quiet. Instead, she joined a class-action lawsuit filed by the

ACLU on behalf of all the separated families, wrote about her experience for CNN, and allowed me and other public figures to help amplify her story in a video for the ACLU. By speaking out, Mirian drew national attention to families without voices, and the ACLU lawsuit resulted in a federal judge issuing an injunction to reunify separated families.

While my path to becoming an American citizen was difficult, scary and at times dehumanizing, I cannot begin to imagine what Mirian and others like her went through. Being an American, for me, means owning the good parts of our country as well as the unjust parts. This has not been a proud moment for us, but I find Mirian’s courage inspiring. Welcome home, Mirian. We need you.

Nanjiani is an actor, comedian and an Oscar-nominated writer