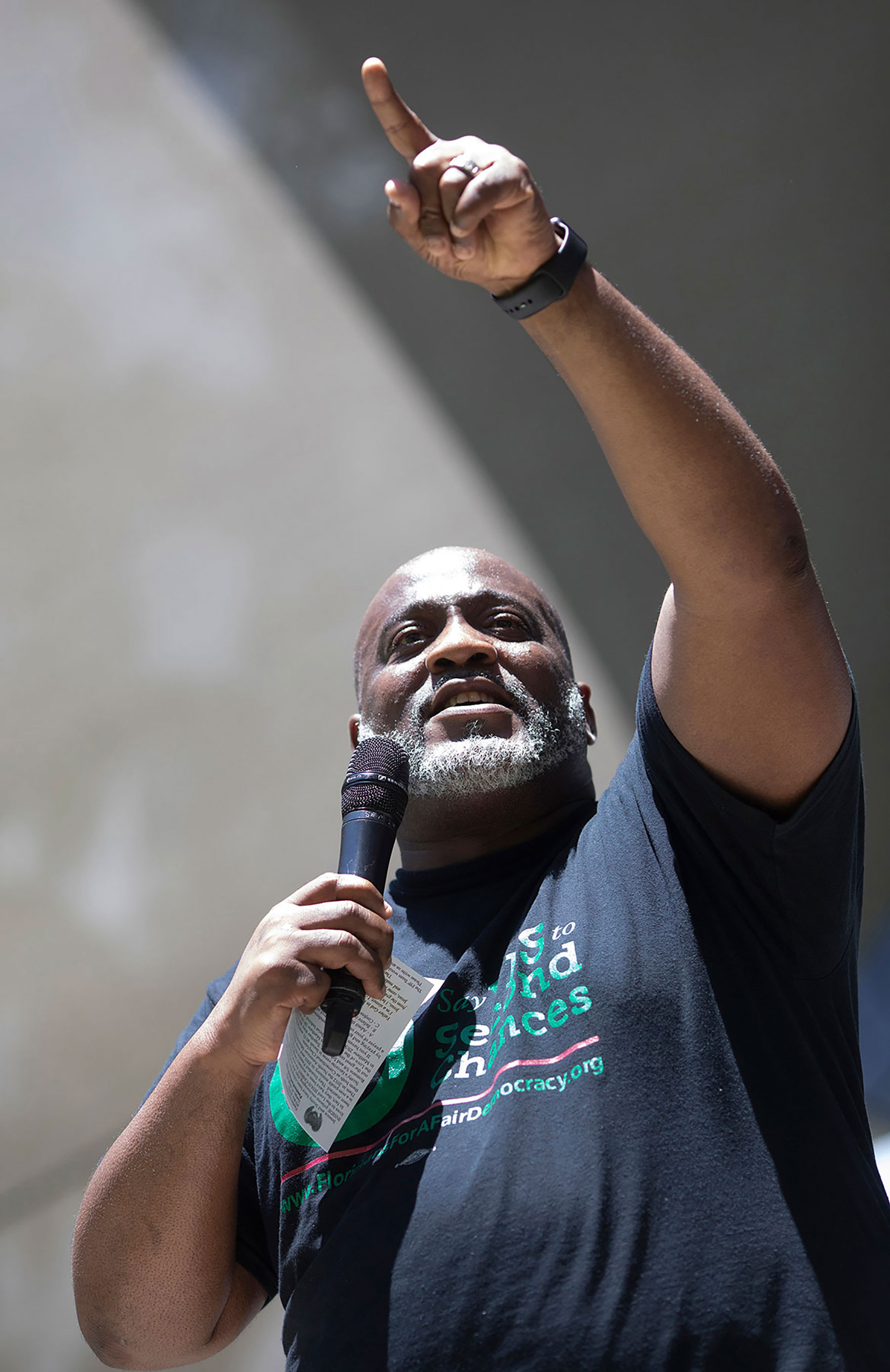 Check the box and you lose the ability to secure a job, rent an apartment or get a loan. The formerly incarcerated—returning citizens—often face a cruel irony in America. Having paid their debt to society, too many are banned from the ballot box that could help them dismantle policies that essentially extend their sentences.

Desmond Meade decided to break this pattern for 1.4 million Floridians. Homeless and suicidal, with a felony record, Desmond fought to graduate with a law degree. When he learned he could not vote for his own wife, a candidate for the state legislature, he became president of the Florida Rights Restoration Coalition and led the charge to adopt a constitutional amendment to re-enfranchise Floridians with felonies. Amendment 4 needed 60% of the vote to pass; in November 2018, it received 65%.

It was the largest expansion of voting rights in a half-century, and Desmond made it happen.