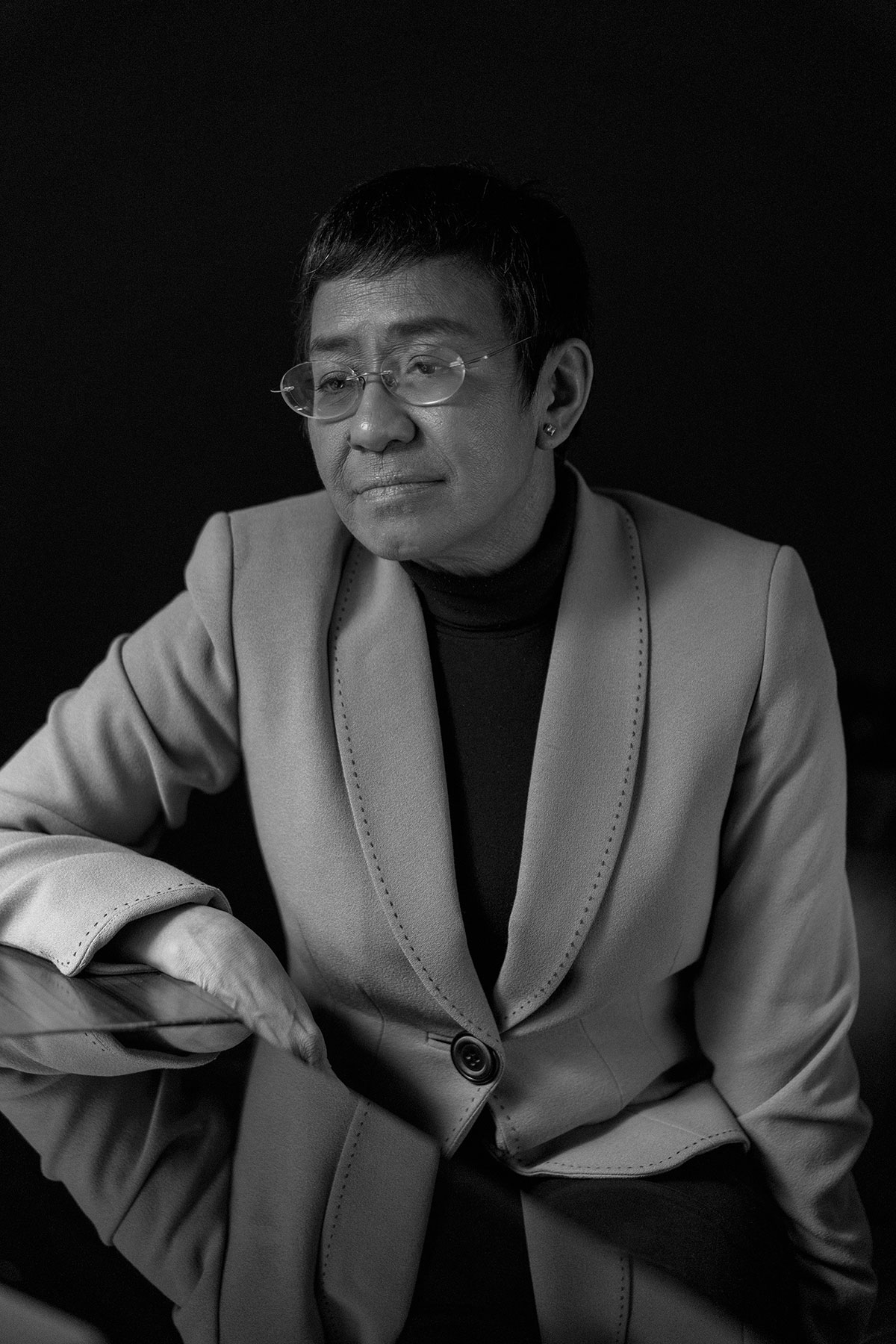 Soon after learning that she was one of a group of journalists being honored by TIME as Person of the Year in 2018, Filipino reporter Maria Ressa had a startling realization—she was the only one of the honorees who was not either dead, a recent survivor of a deadly attack or imprisoned. She has since been arrested and released on bail multiple times.

Around the world, a new generation of authoritarian leaders is leading a concerted and intentional assault on truth, with serious consequences for journalists such as Maria who are committed to exposing corruption, documenting abuse and combatting misinformation.

When I presented her with the National Democratic Institute’s highest honor in 2017, she spoke of the hard work and courage of her colleagues at Rappler: “We are journalists, and we will not be intimidated. We will shine the light. We will hold the line.” That is precisely what she has done.

Albright is a former U.S. Secretary of State