2018 BEST PHOTOJOURNALISM From the Editors of TIME 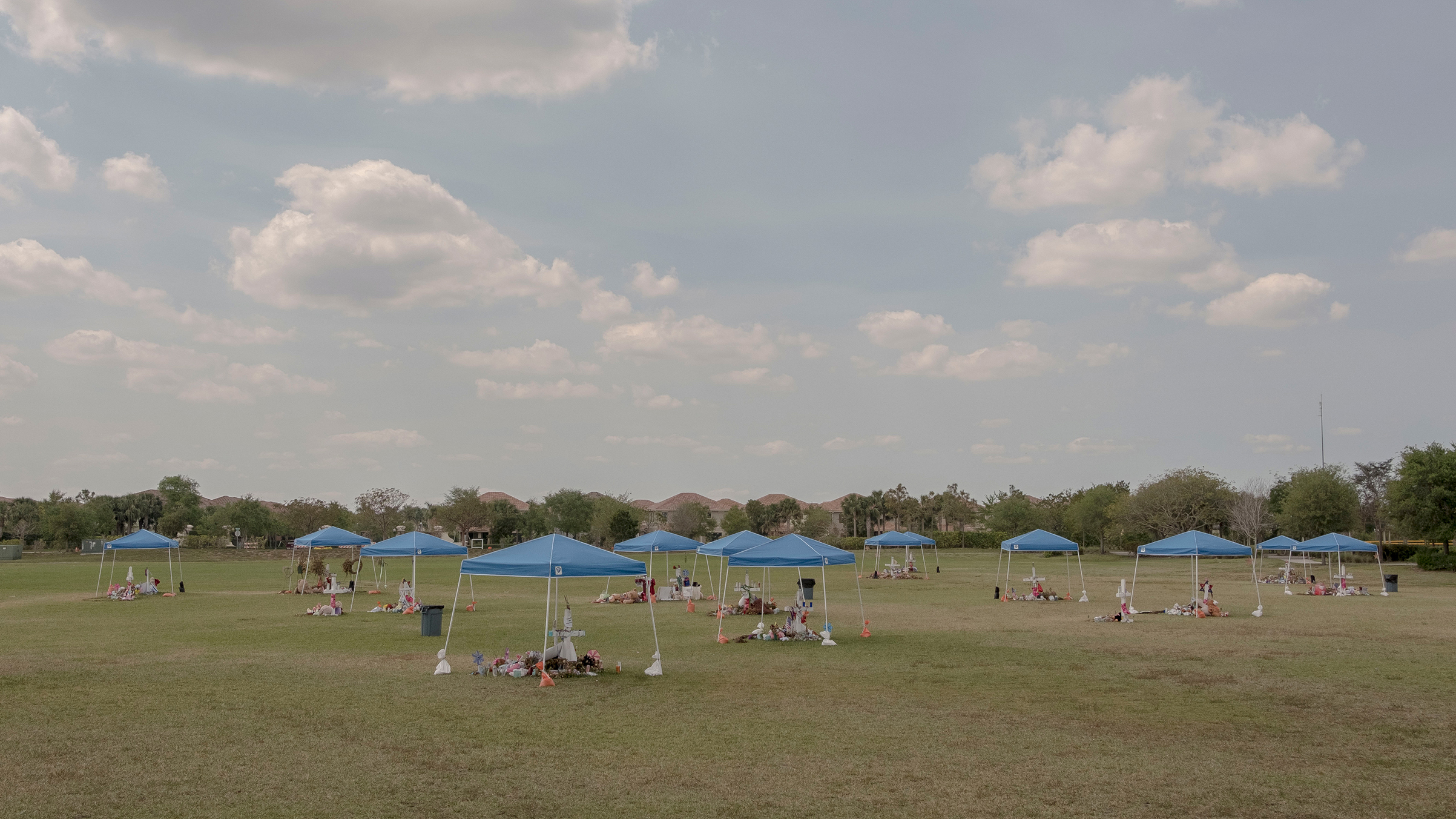 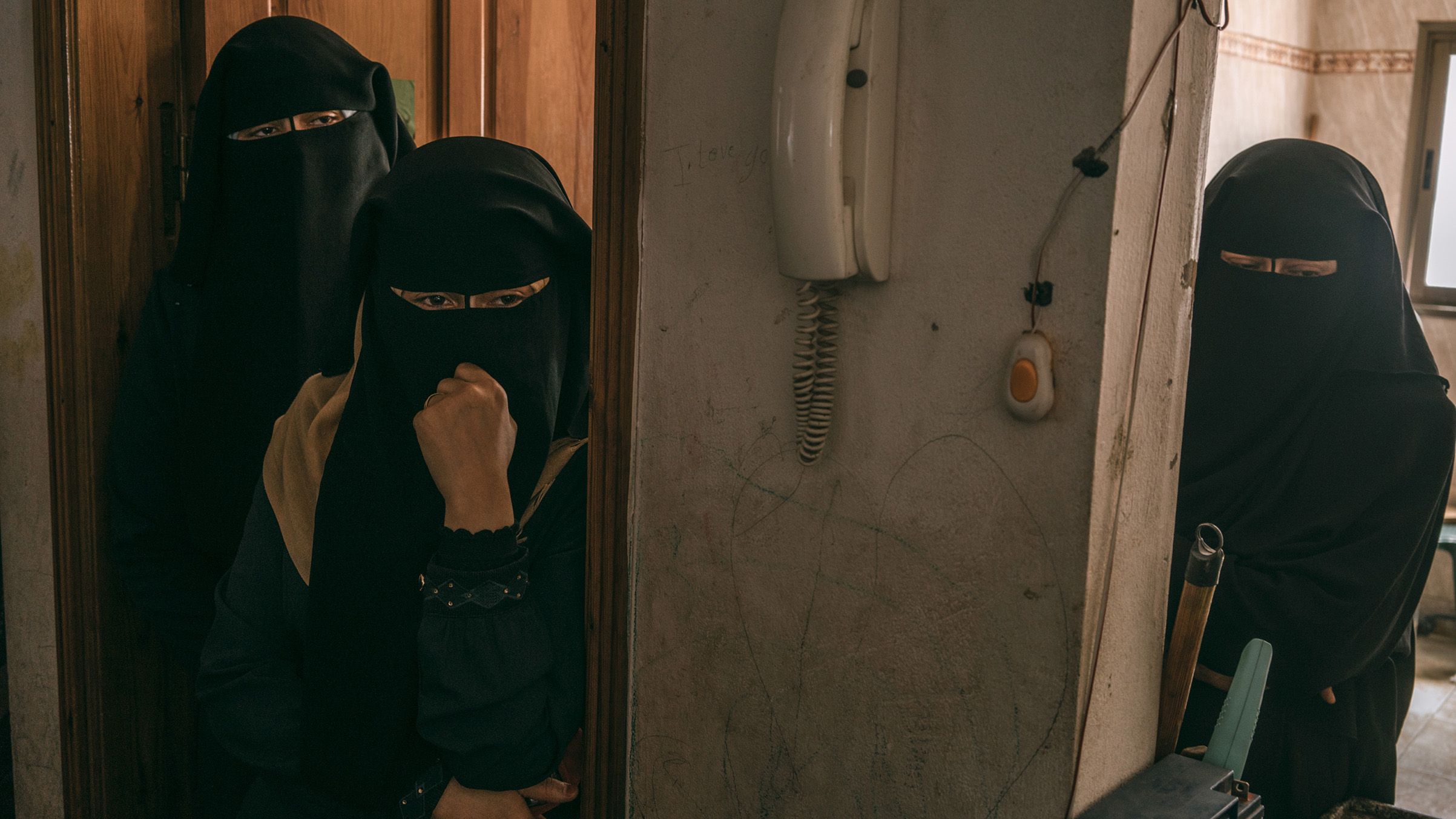 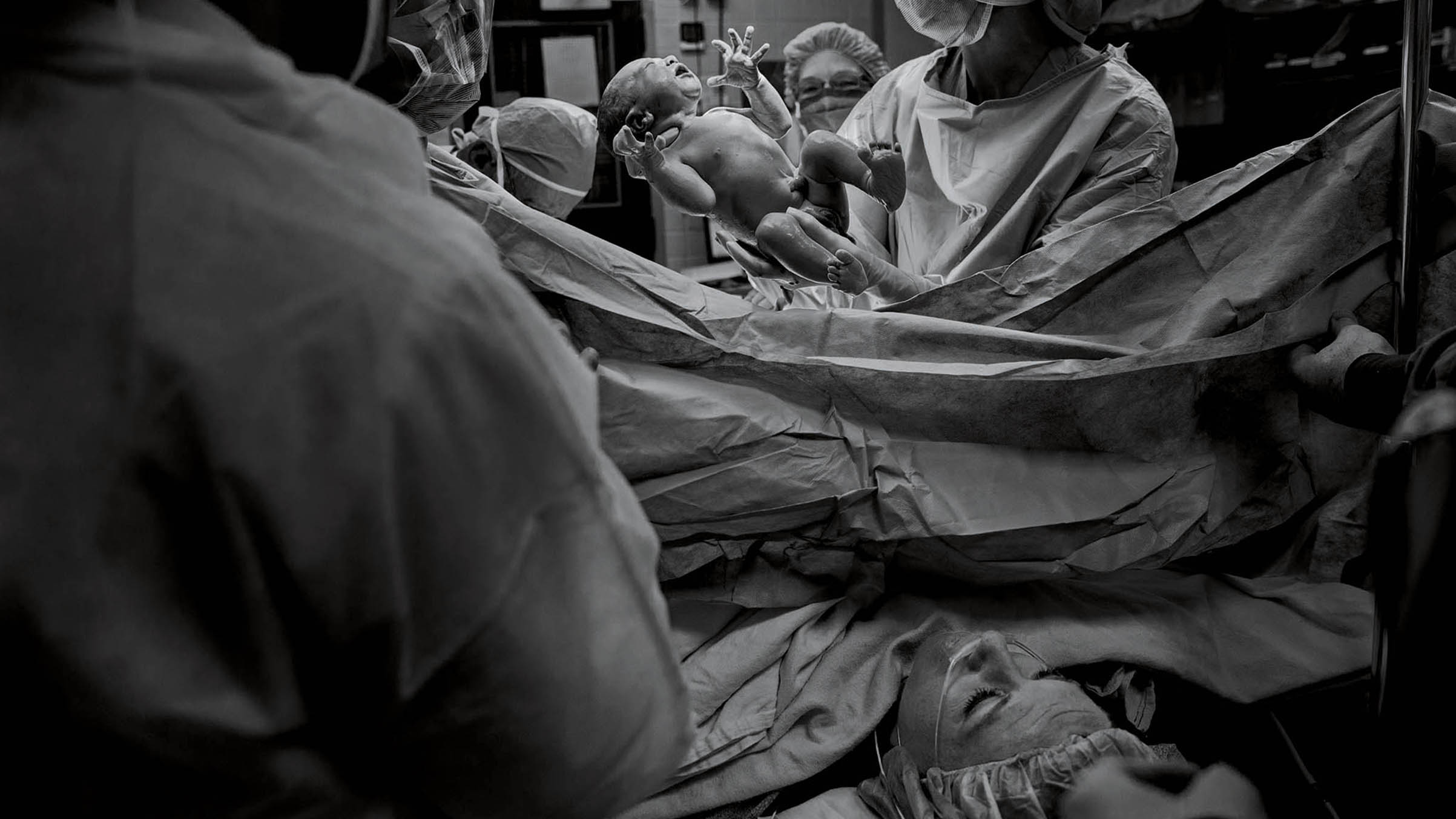 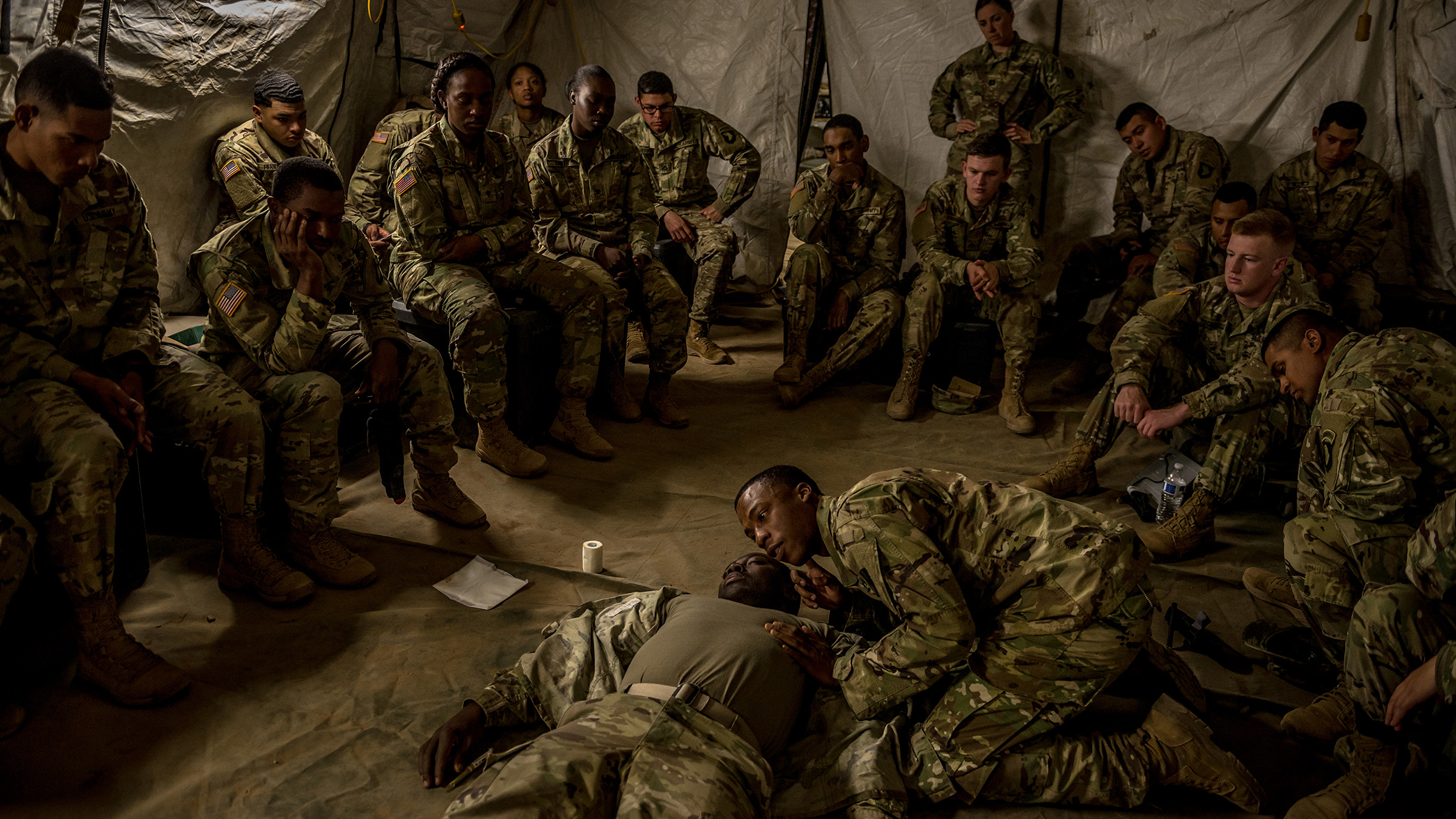 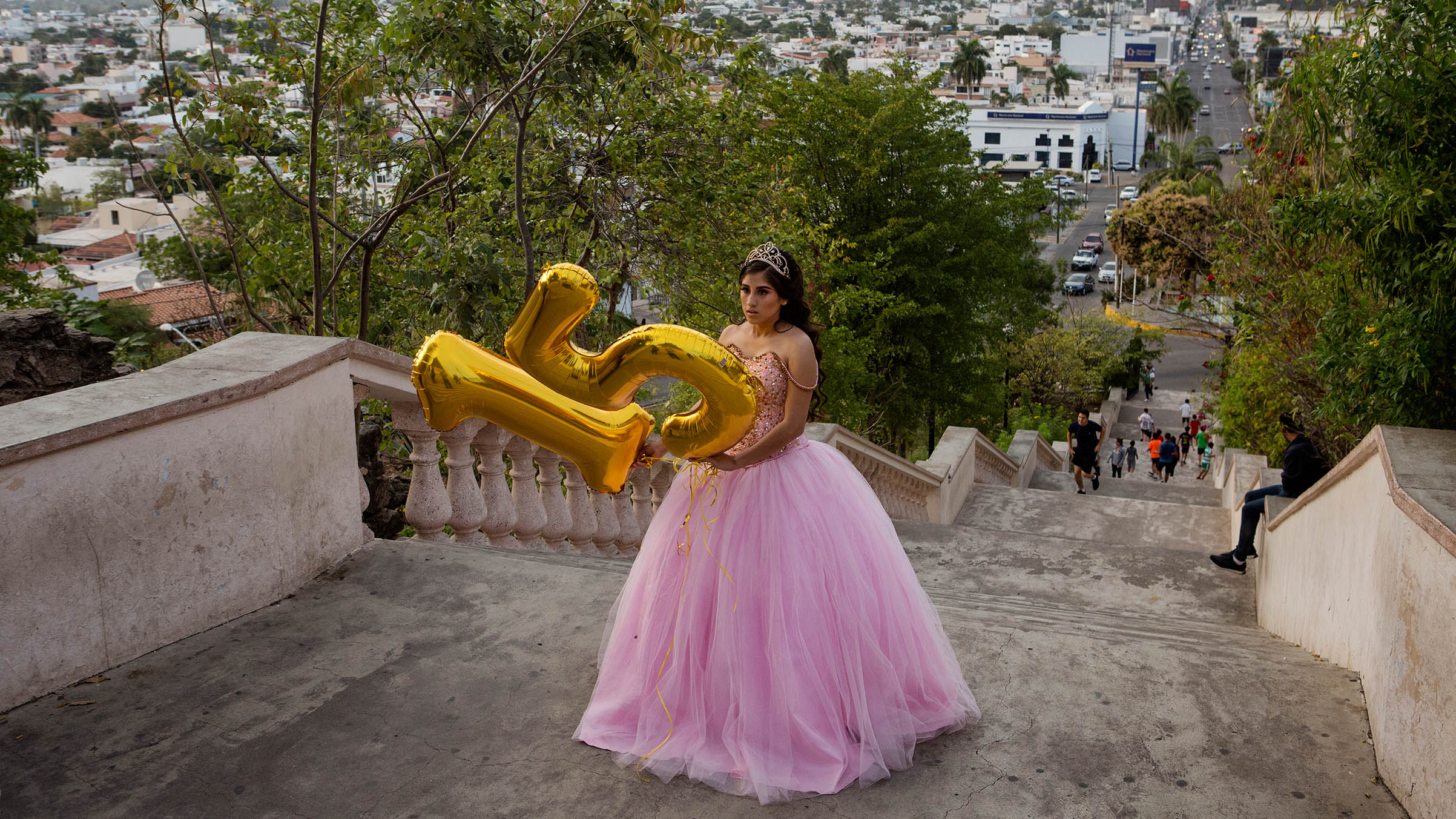 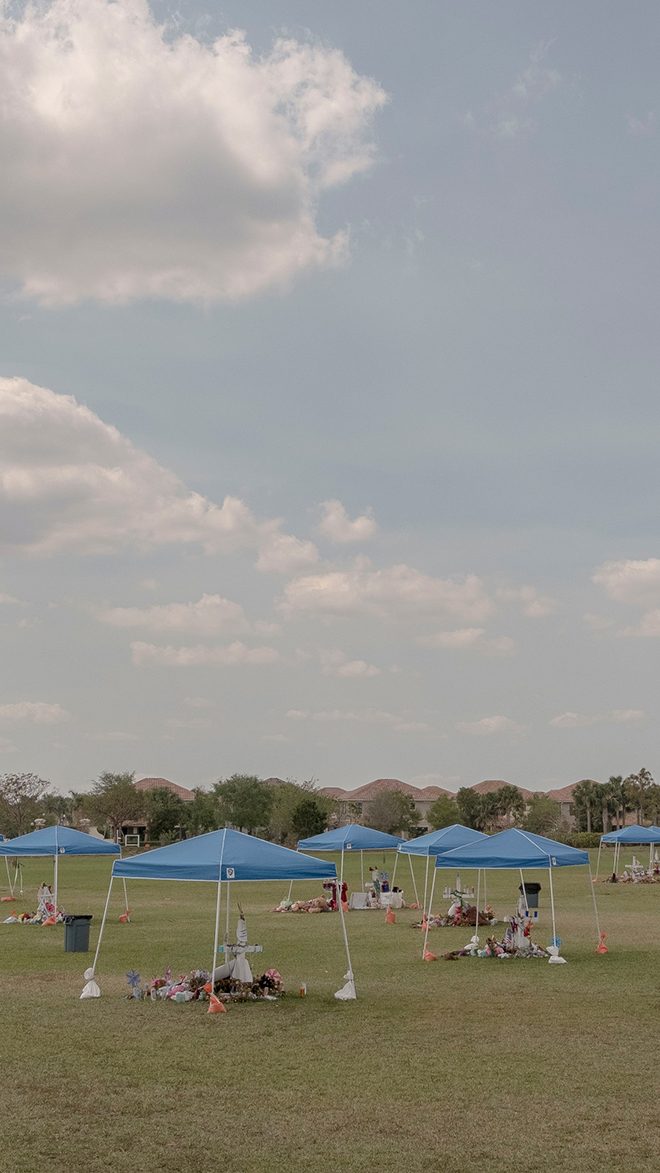 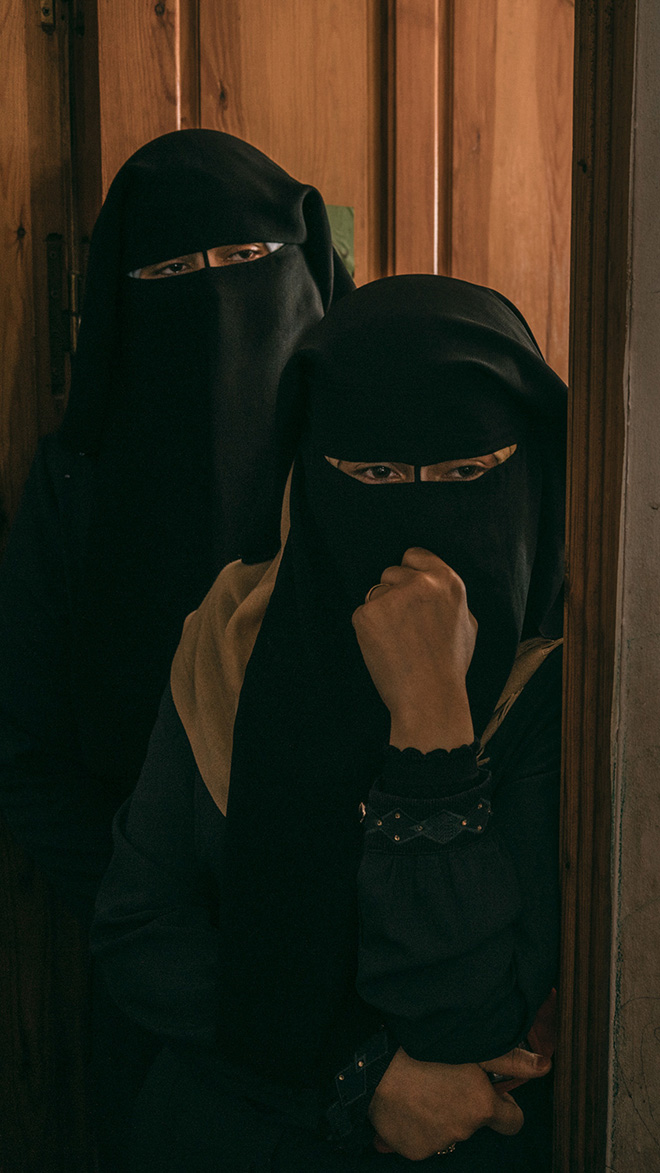 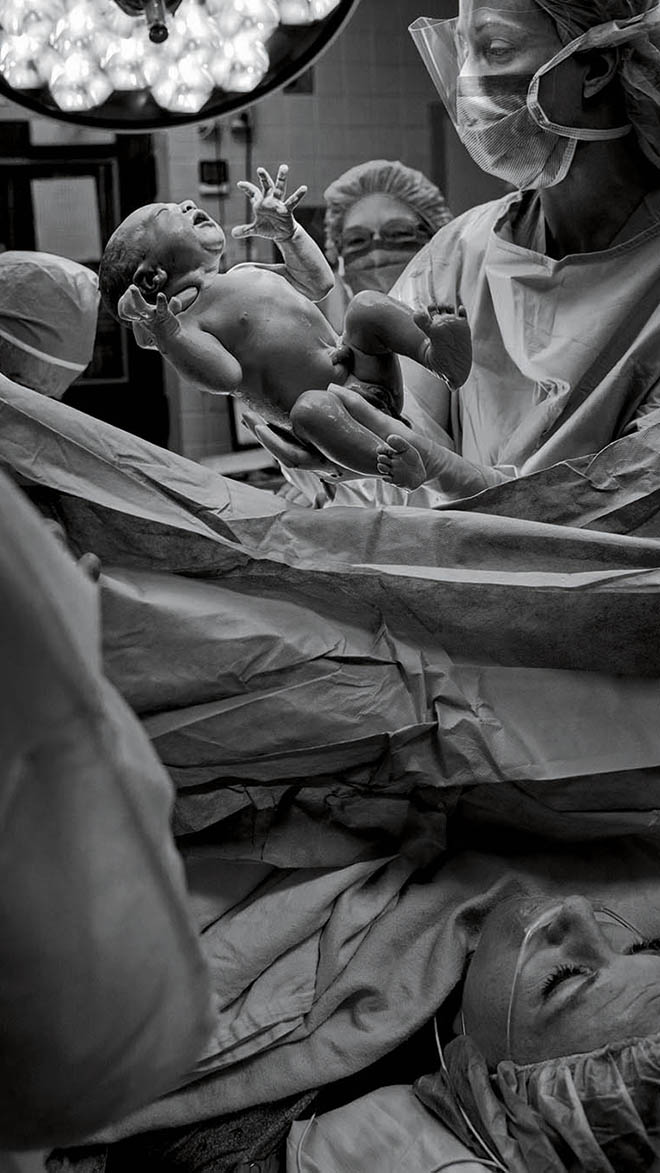 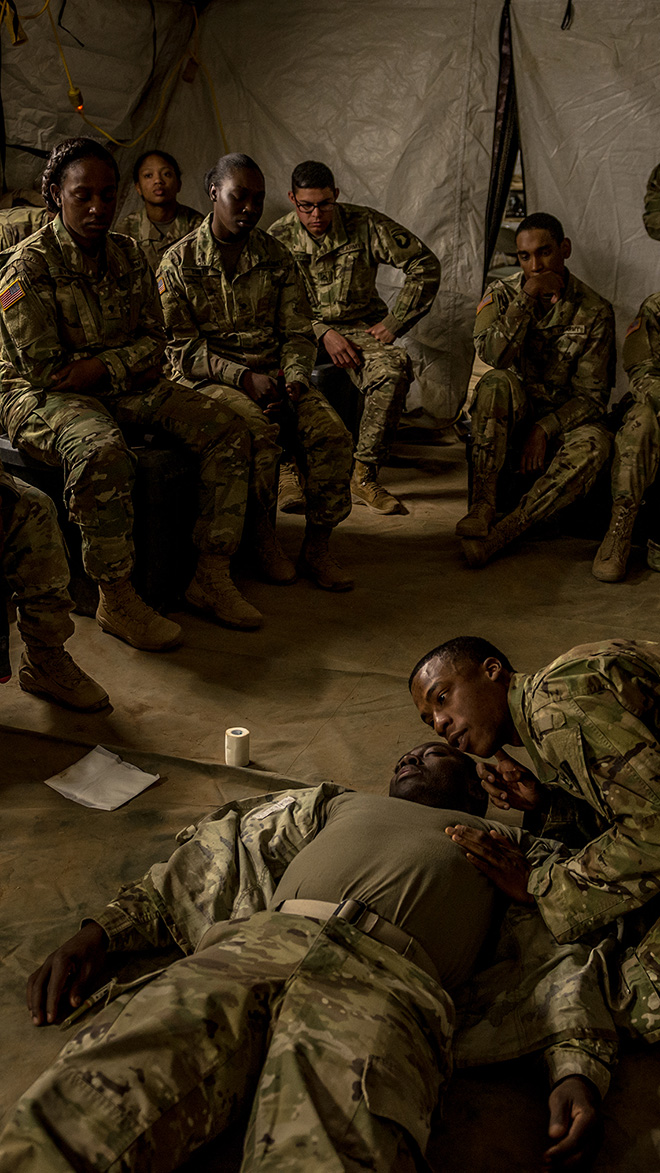 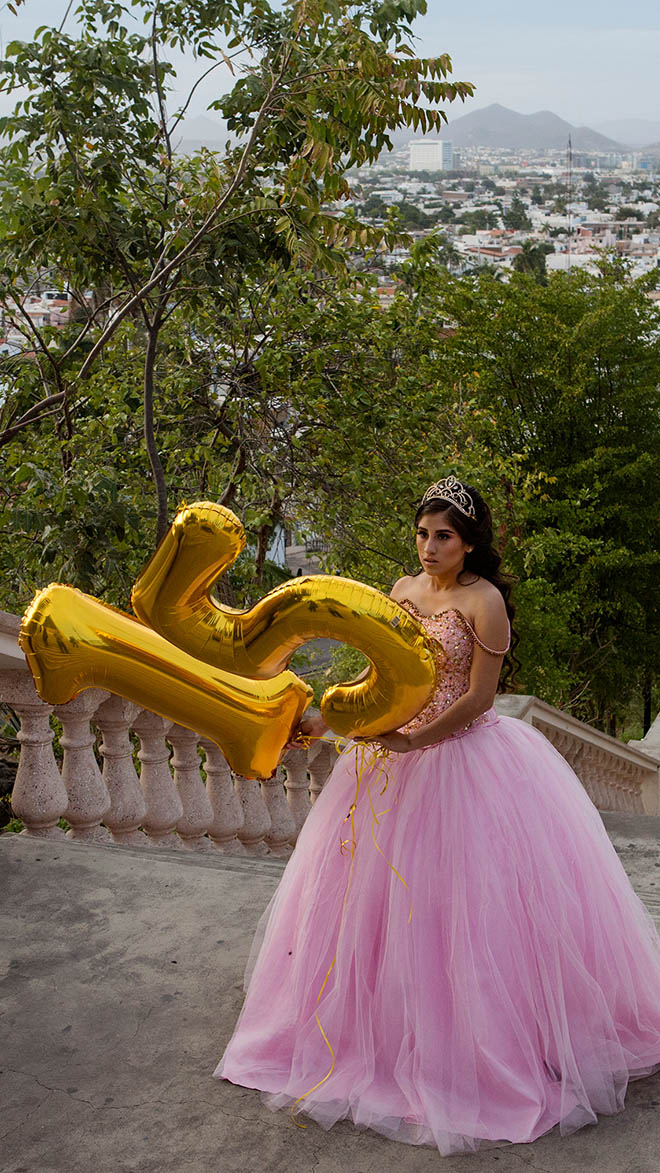 Each year, the TIME photography staff has the privilege of working with photographers around the globe who are on the front-lines of the world’s most important stories.

These stories range from major international conflicts to intimate small-town narratives. In each case, TIME strives to commission photographers who can create an artful and impactful visual narrative, and give readers an honest glimpse into experiences vastly different than their own.

David Butow perfectly captured the decisive moment in which Jeff Flake, the Republican Senator from Arizona, weighed how to vote on Kavanaugh’s confirmation to the Supreme Court. James Natchwey and Editor-at-Large Paul Moakley traveled across the country to interview and photograph opioid users, first responders, and others who have been directly affected by the nationwide opioid epidemic for our March 5th issue ‘The Opioid Diaries’. Gabriella Demczuk returned multiple times to Parkland, Fla., to cover the aftermath of the mass shooting at Marjory Stoneman Douglas High School — documenting the community in mourning, to following the victims’ classmates to the March for our Lives in Washington D.C.

From John Francis Peters’ intimate photographs from the migrant caravan at the U.S. Mexico border, Brent Humphreys’ photographs of the historic midterm elections and Emanuele Satolli’s coverage of the Gaza border clashes, to lighthearted moments like Rosa Polin’s photos of the Ms. Senior America Pageant and Maridelis Morales Rosado’s images at the National Puerto Rican Day Parade in New York City, TIME photographers throughout the world shed light on the moments that shaped 2018.