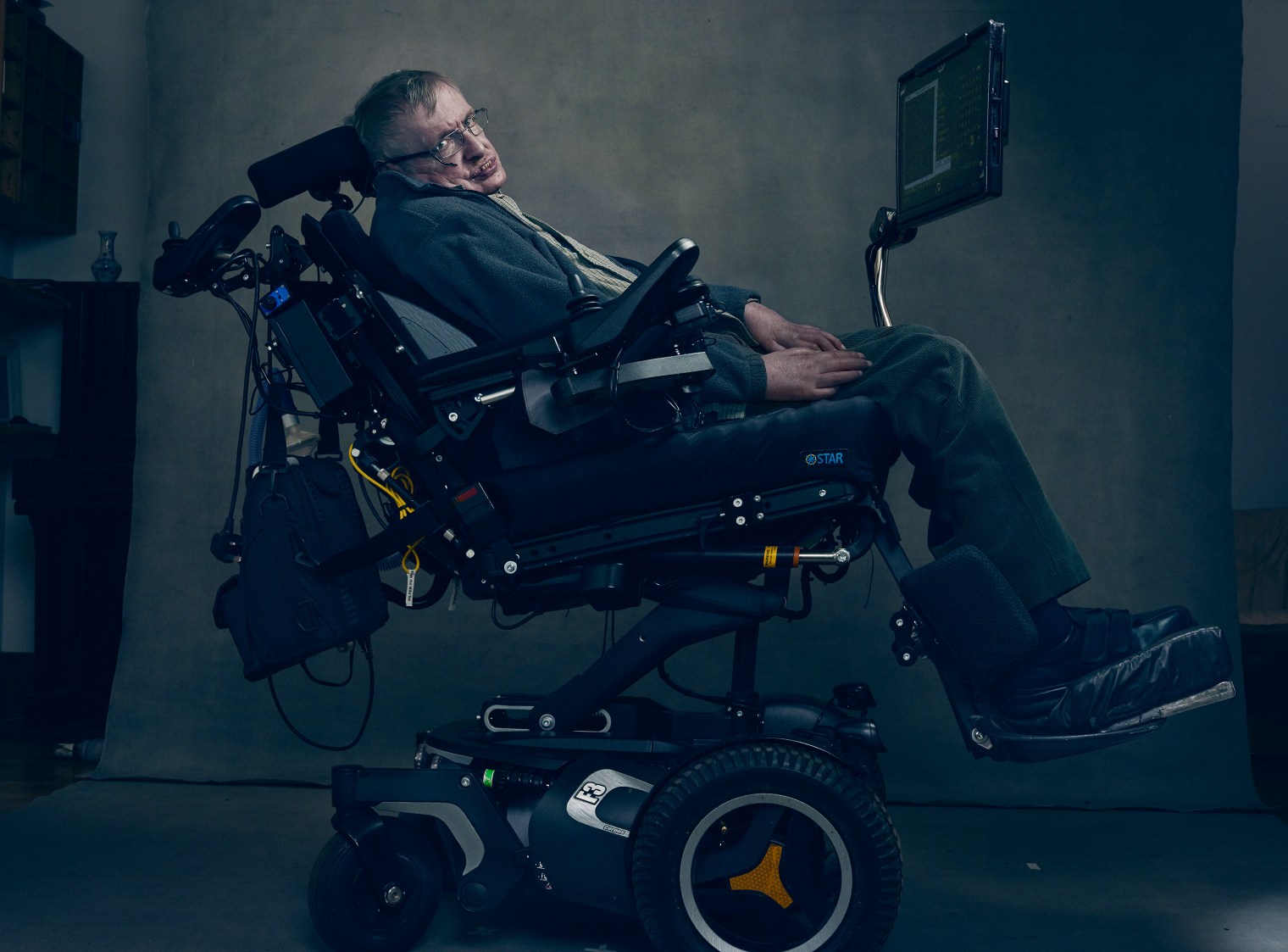 “I didn’t want to avoid the chair”

To look forward, Annie Leibovitz looks back. The efficacious, enduring photographer has published a number of retrospective books that not only present a history of our time but offer a record for herself; a way for her to understand her process and purpose going forward.

In her latest offering, Annie Leibovitz: Portraits 2005-2016, she reflects on a “discreet era” defined by the defeat of Hillary Clinton. As she watches “society unraveling” and the role that “relentless” journalism plays in that, Leibovitz has become clear about her own task. “I’ve been doing this for over forty-five years and realized my place and my duty,” Leibovitz tells TIME. “I feel very clear about what I’m doing now. I wanted to be so many different kinds of photographers growing up but I feel very relaxed and strong in the portrait work now. So this is the first volume of that very straightforward set of portraits.”

The sittings in the book range from high drama Hollywood with George Clooney swept out to sea to quieter, deeply intimate sketches of cultural figures, alone in the messy splendor of everyday life. One such figure, who Leibovitz photographed at his home in Cambridge, England, this year, was Stephen Hawking.

“Stephen Hawking, as far as I’m concerned, is timeless and I’d been wanting to photograph him for some time,” says Leibovitz. “I do something for Vanity Fair called Portraits and I asked if I could go and photograph him for that. It was an incredible sitting because we worked in his house in Cambridge. We just put up a canvas in his living room and we shot right there.”

Leibovitz has photographed a myriad of presidents, pop stars and pioneers throughout her career, but she felt the weight and importance of having Hawking sit for her. “I just think he is an important person of our time,” she says. “Every now and then he says something that’s very important. Like we should be looking at other planets to live on since we’re destroying this one. The fact that there is someone that exists who can say something like that with some kind of power and meaning is very compelling.”

Many portraits of Hawking have sought to minimize his chair, or take it out of the picture completely, but Leibovitz wished to do the opposite. In her portrait, the chair looms large in the darkly lit frame challenged only by his bright and beautifully lit face.“I didn’t want to avoid the chair. I was interested in a more objective, more clinical view of it combined with the humanity of him,” says Leibovitz. “This is what his life is. But he is still very alert and vivid on top of it all. I also worked with him in his bedroom without the chair but this photograph said everything I wanted to say about looking at this mind; this very vivid connected mind on top of this mountain – the body and the chair.”