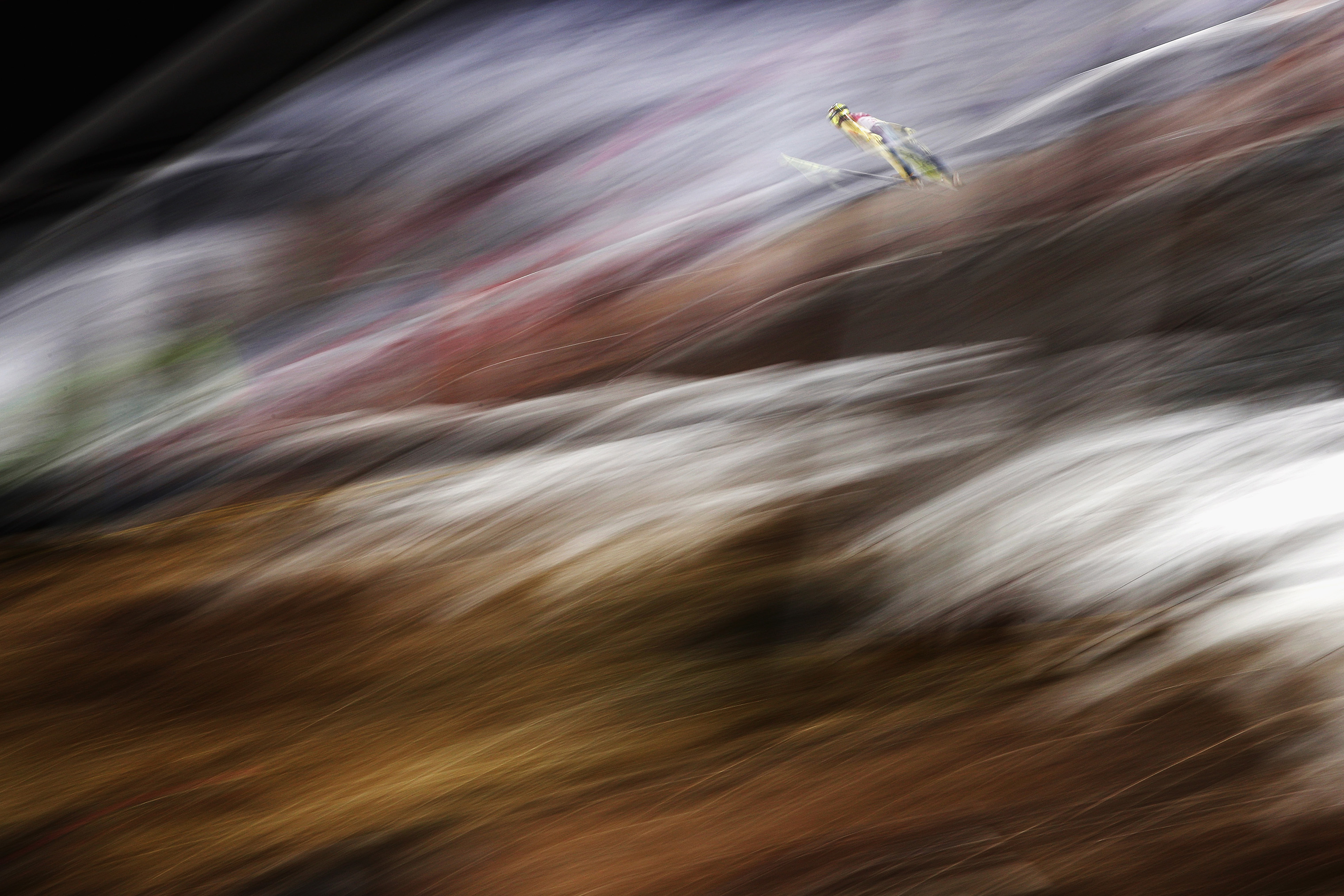 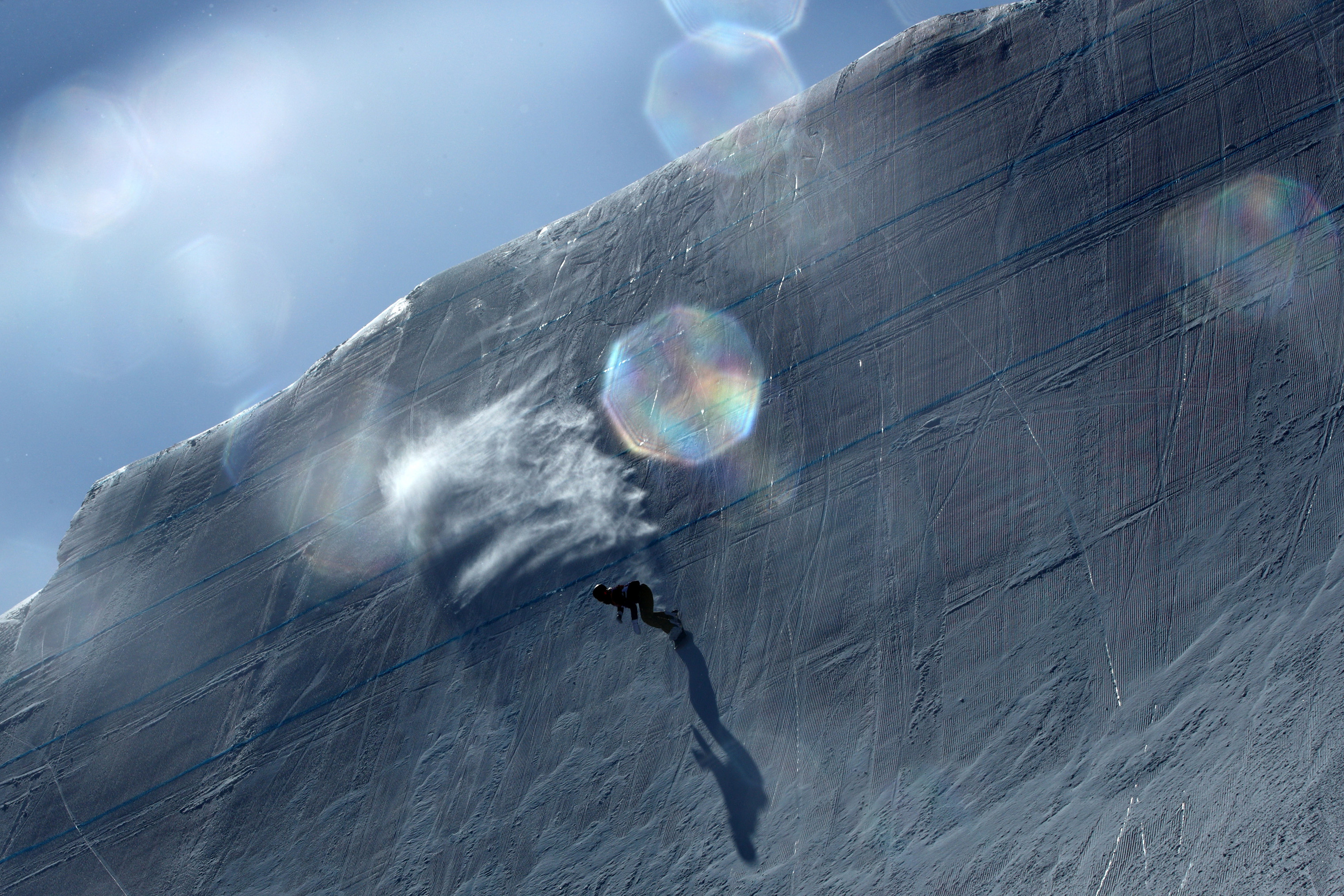 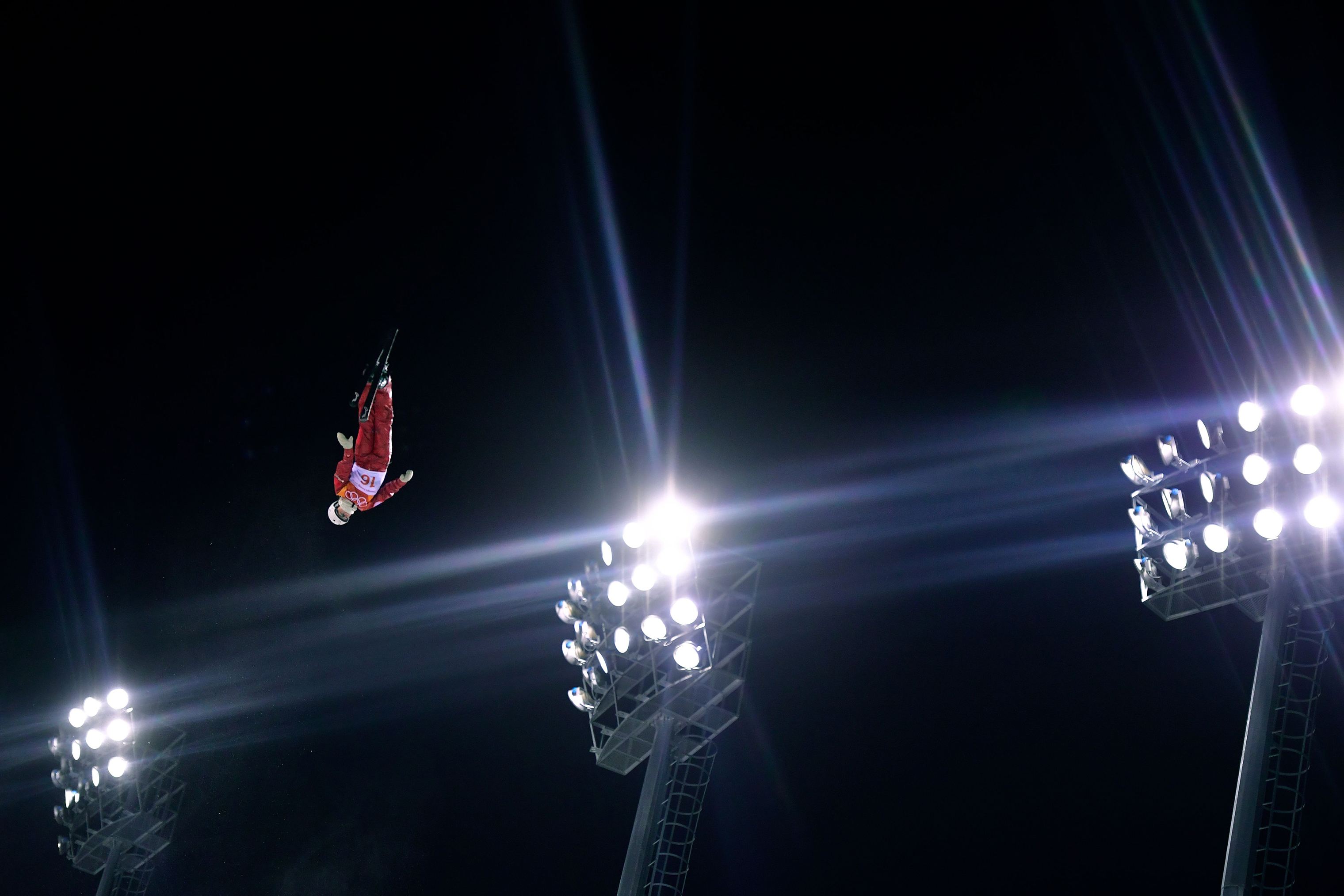 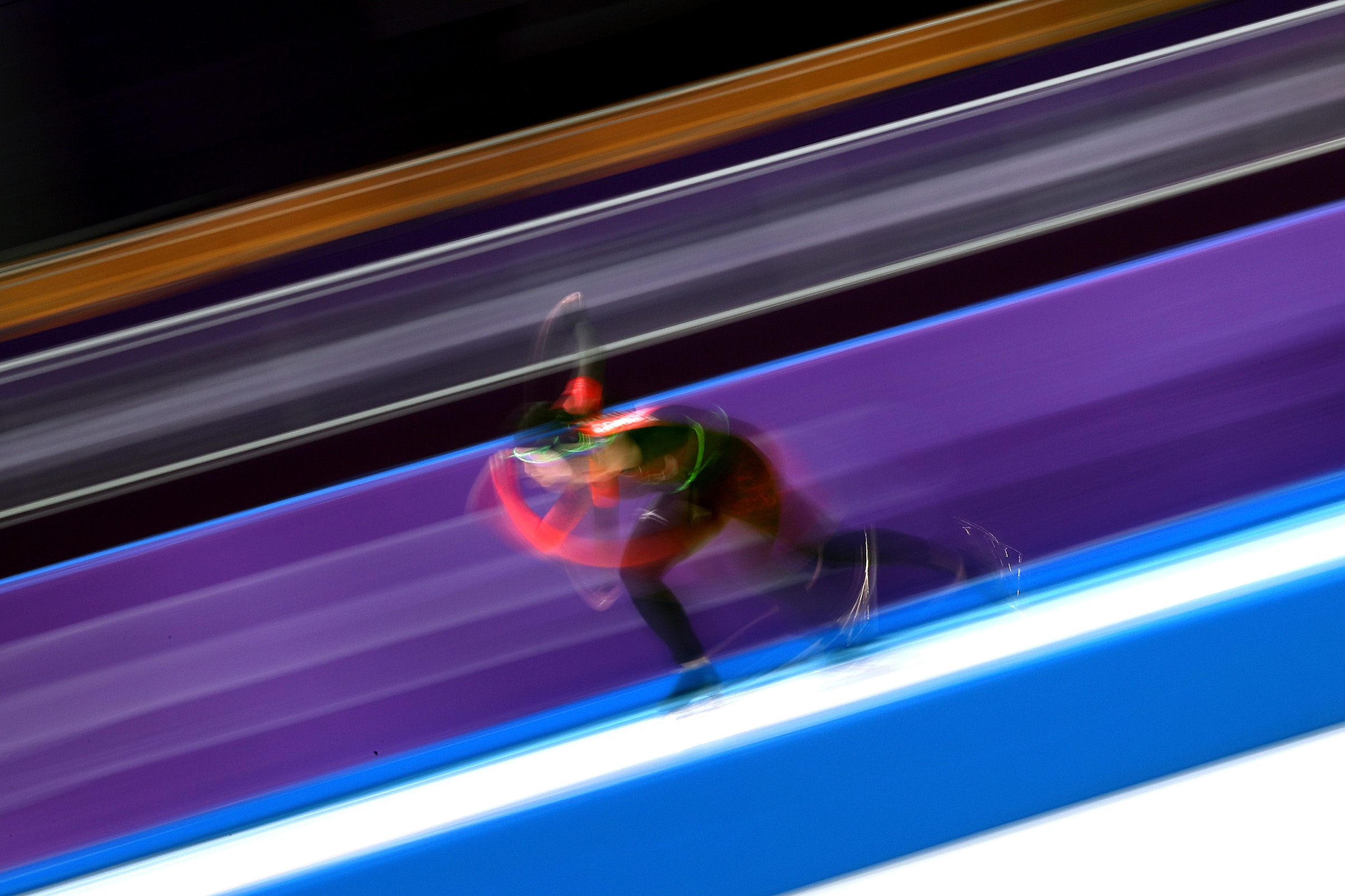 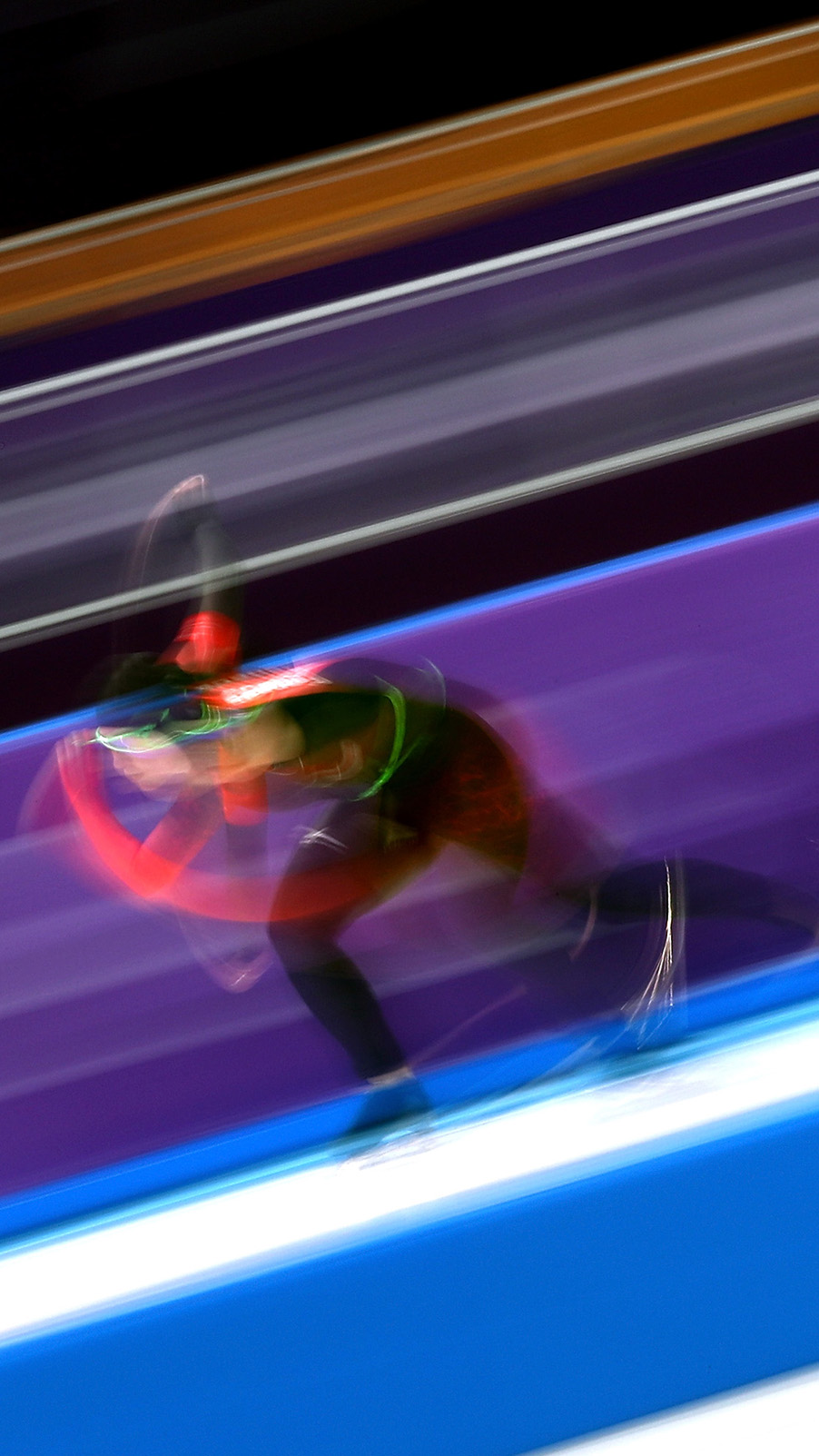 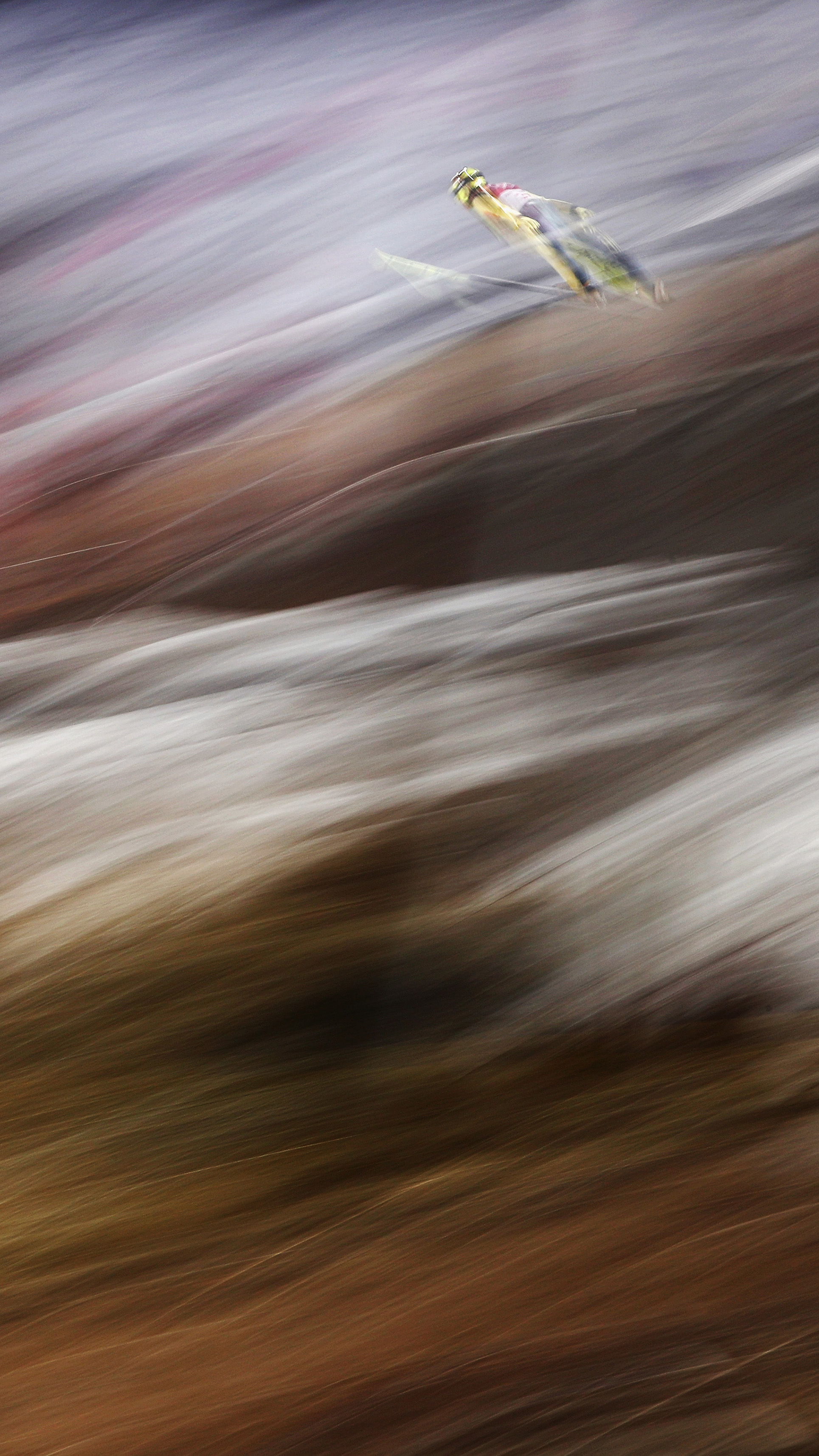 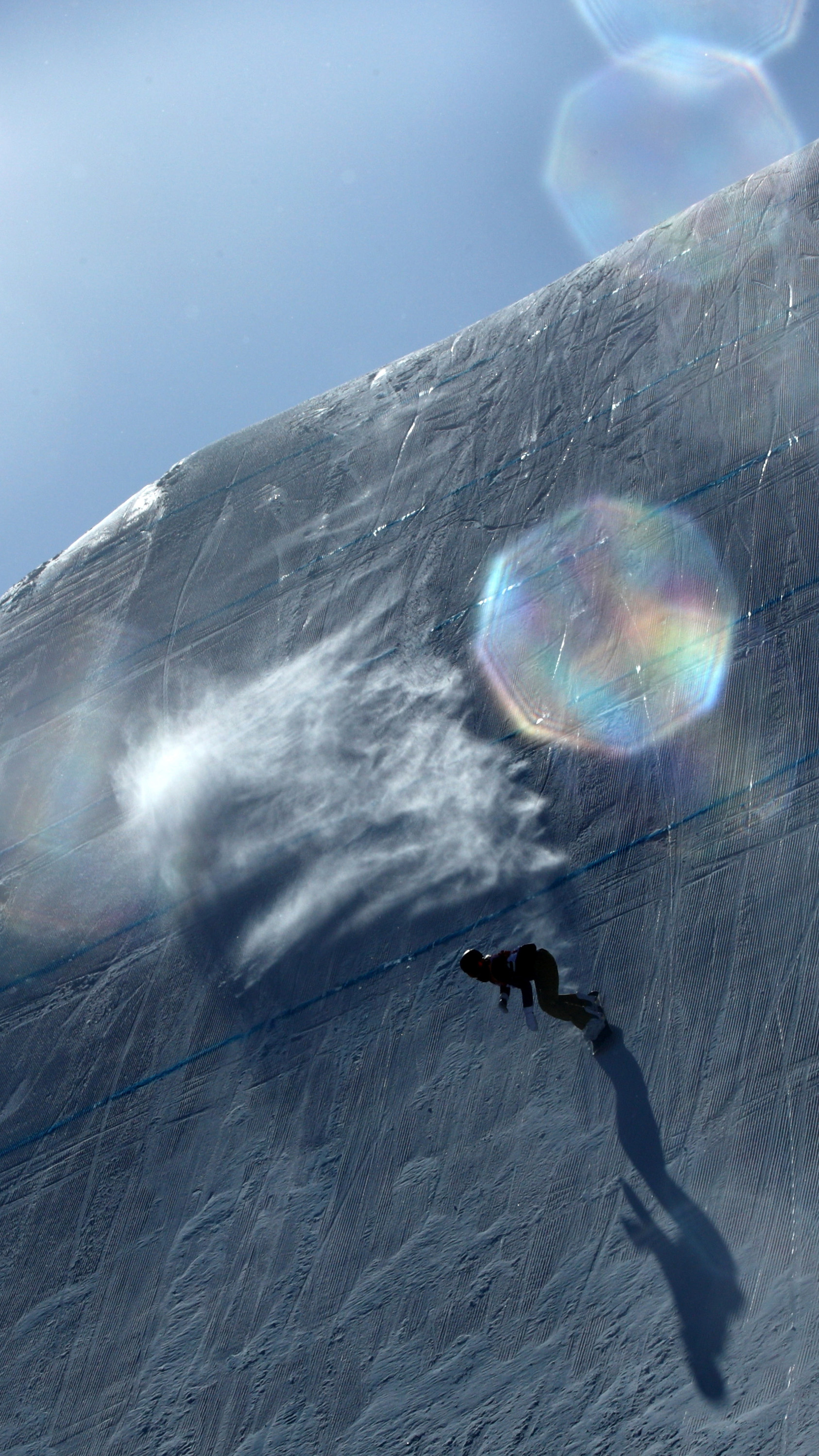 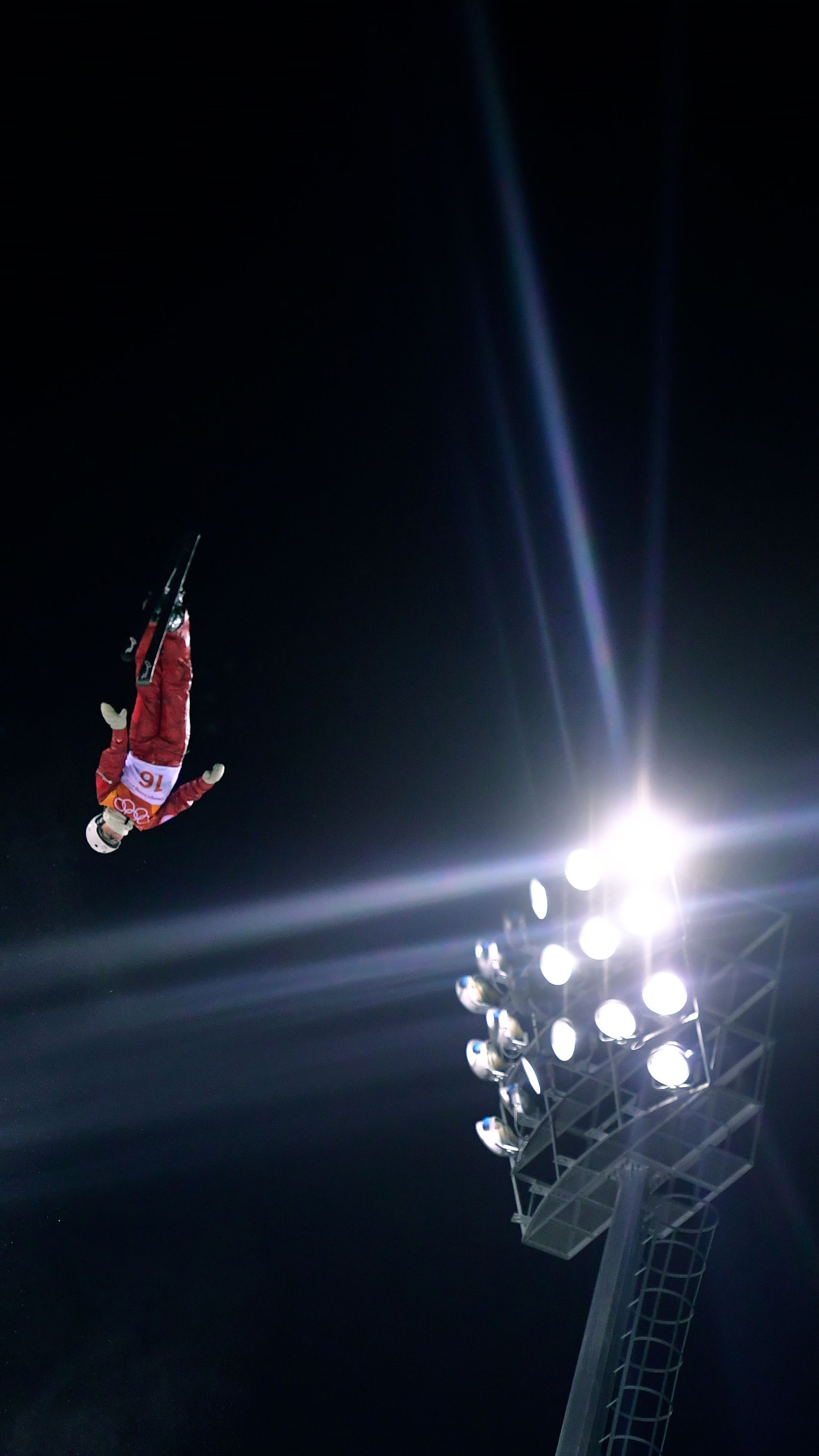 Stunning Photos From the PyeongChang Olympics

Every Olympics offers an extraordinary spectacle for photographers, and the 2018 Winter Olympics in PyeongChang, South Korea have been no exception. With athletes moving at dizzying speeds, vibrant colors popping against white backgrounds of ice and snow and bright lights casting nighttime slopes into sharp relief, the Winter Games are a photographer’s dream. But the constant repetition of the same runs and moves also brings a challenge — and so photographers need to bring a newfound creativity to the way they work.

As major moments unfold before them, like figure skater Adam Rippon dazzling on the ice, or snowboarder Chloe Kim soaring through the air to Olympic gold, photographers capture the newsworthy moments. But beyond that, through long days and cold temperatures, they find the time to use techniques like slowing their shutter speed and panning their camera with the movement of the athlete to create beautiful photos like the ones featured here.

They are taking a single moment beyond what is visible, creating art from movement. Here are some of TIME’s favorite images from these photographers at the 2018 Winter Olympics. 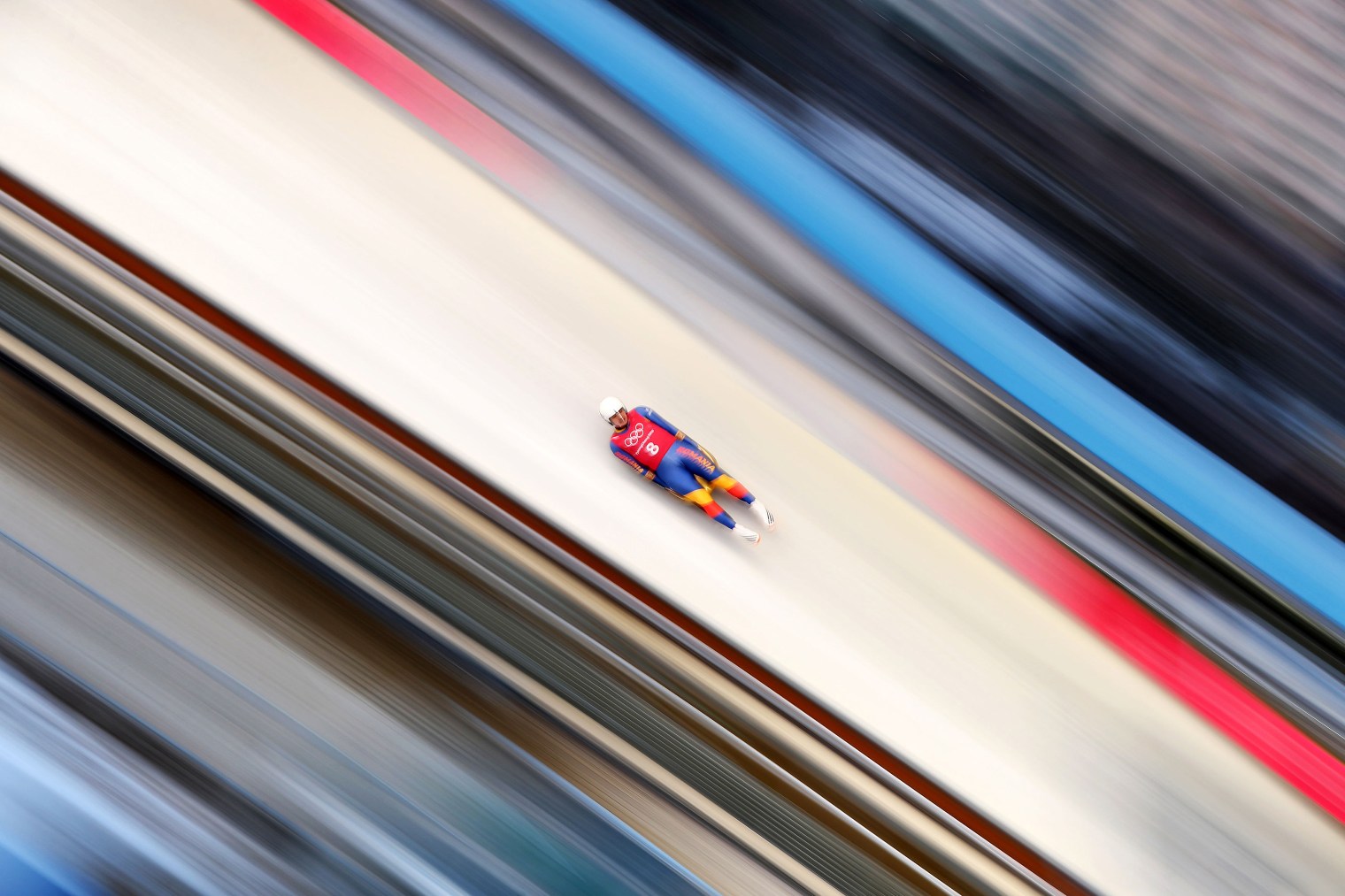 Valentin Cretu of Romania during his second practice run in the luge ahead of the PyeongChang 2018 Winter Olympic Games. Mike Egerton—PA Images/Getty Images 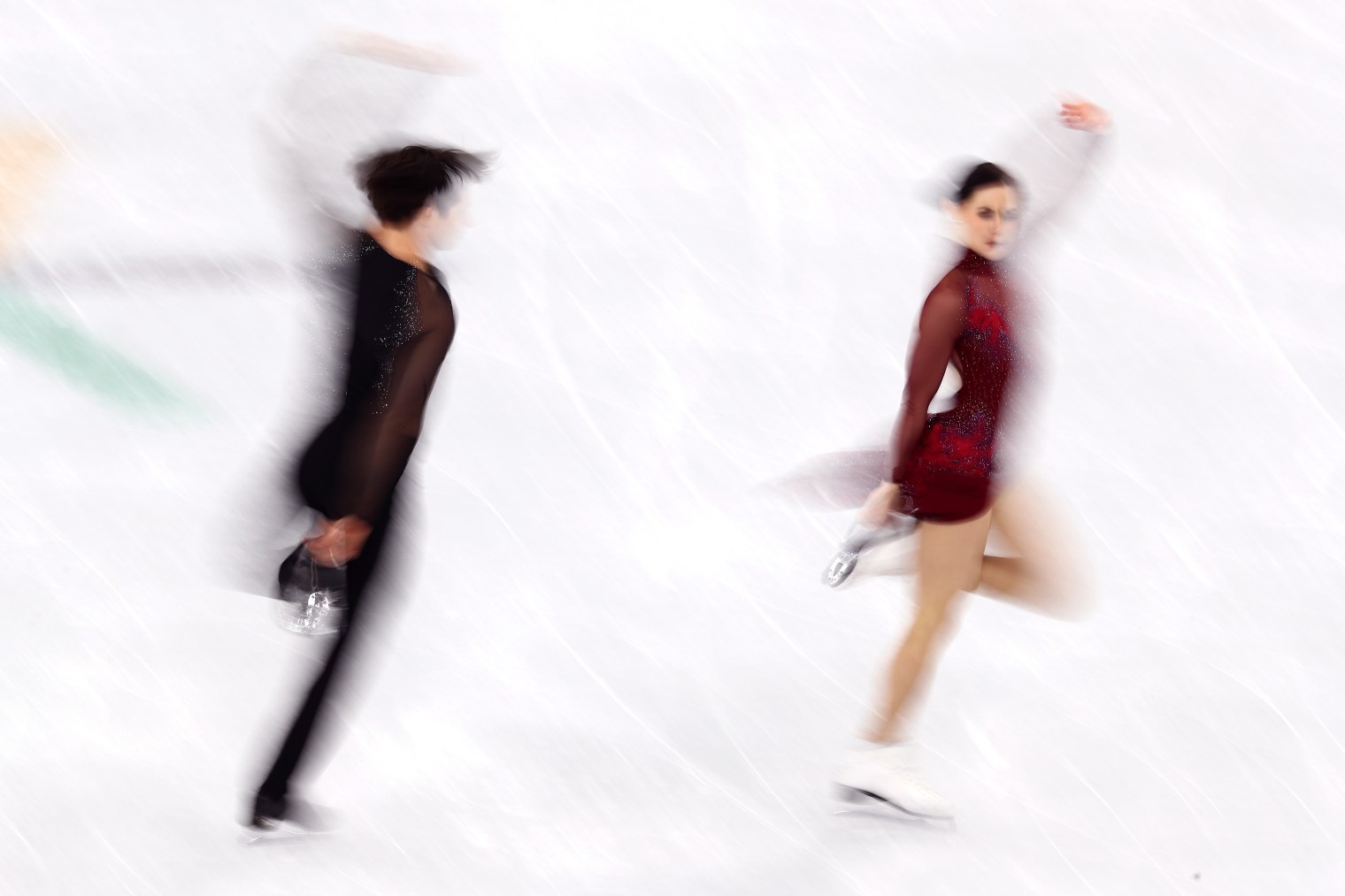 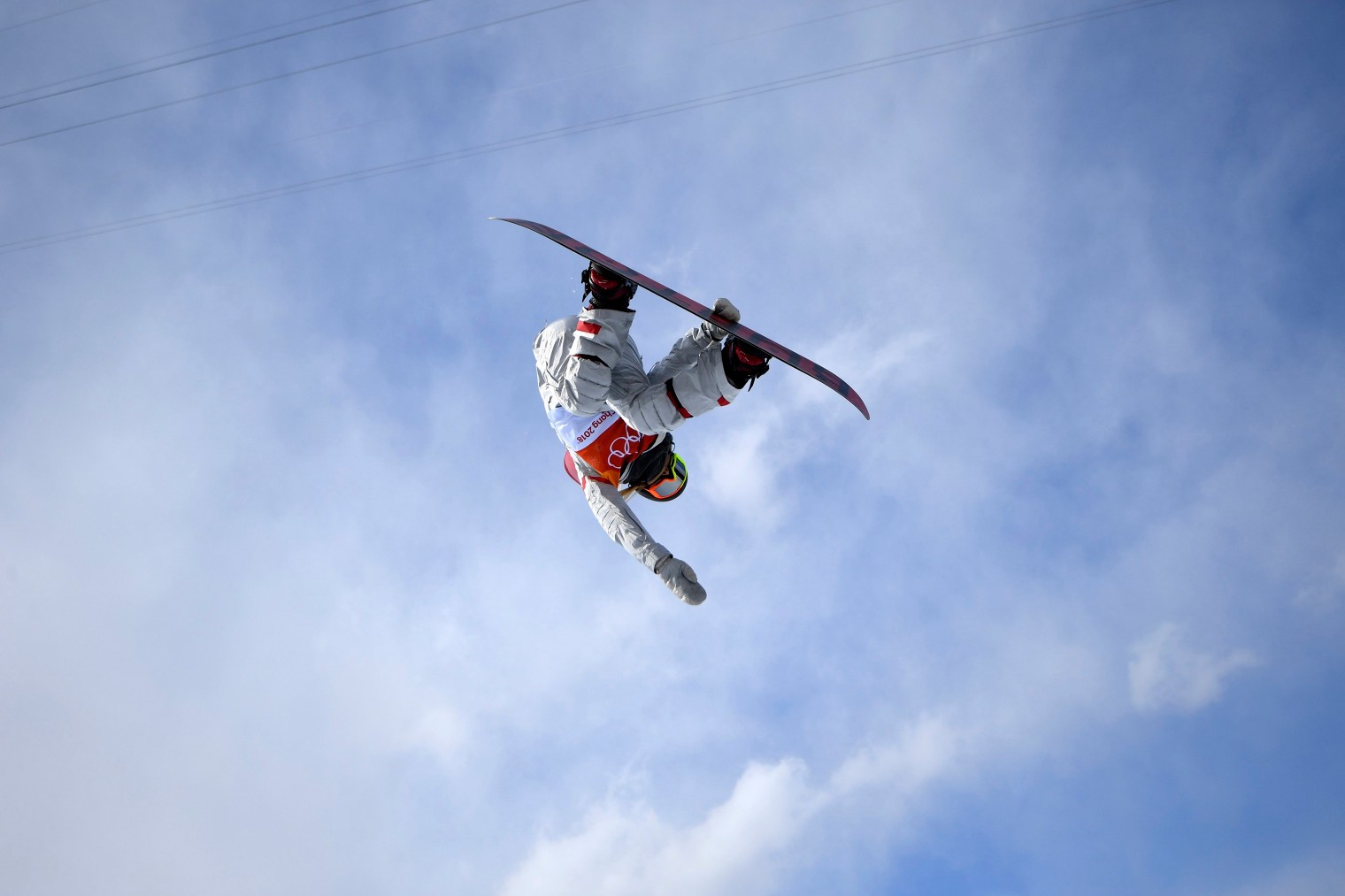 Chloe Kim of the U.S. competes in the Women’s Halfpipe Qualification at the Phoenix Snow Park on Feb. 12. Dylan Martinez—Reuters 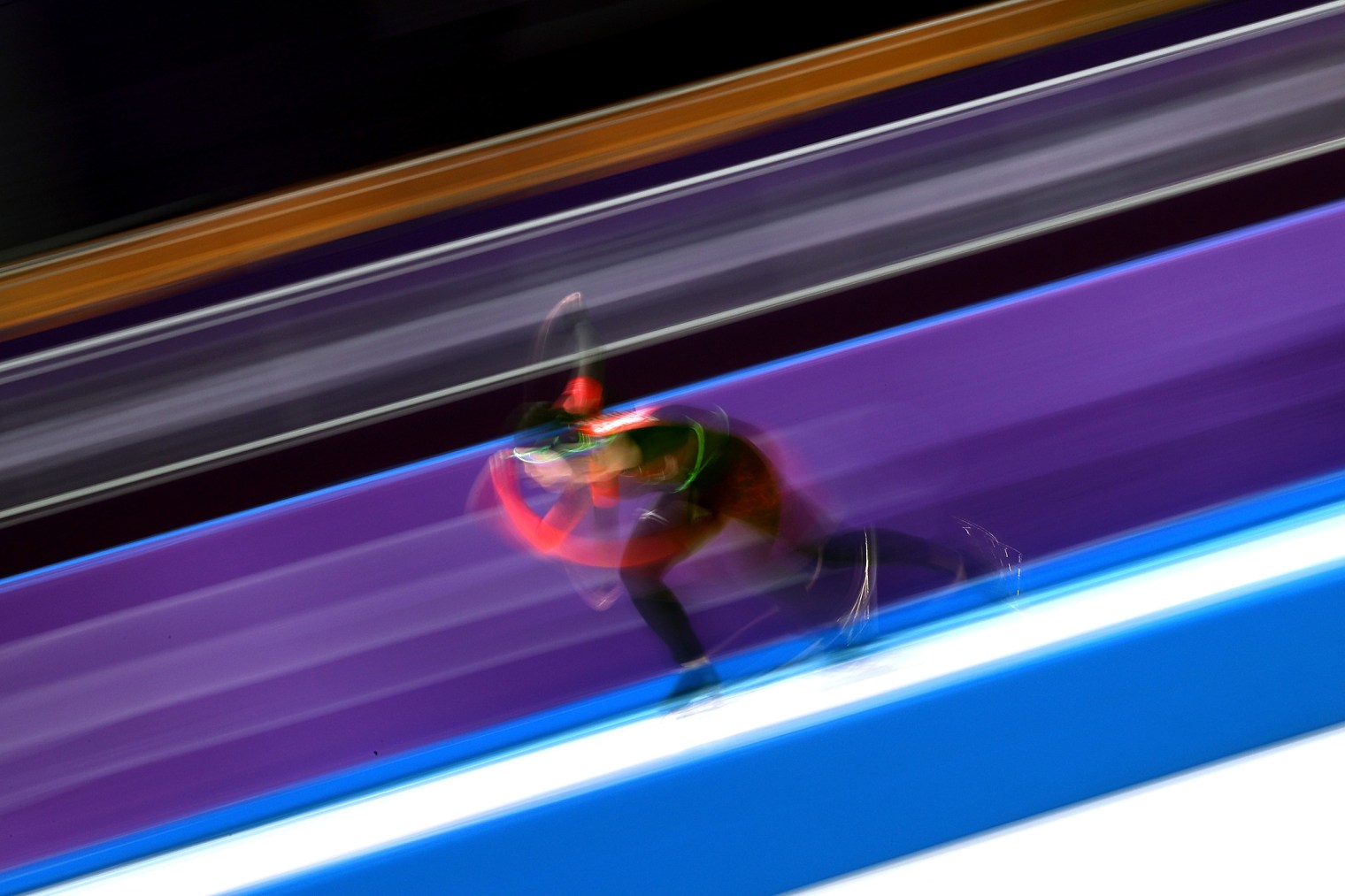 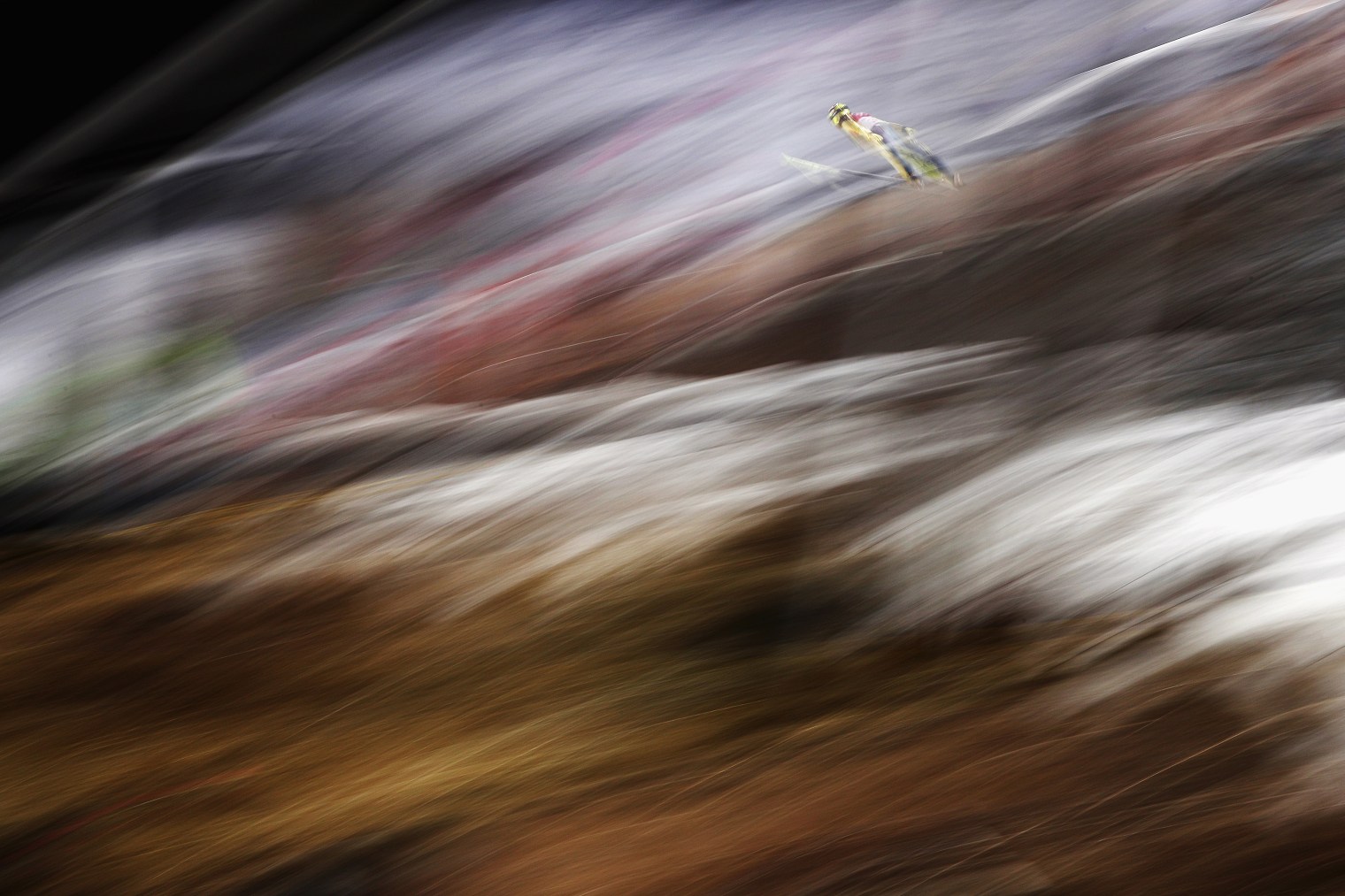 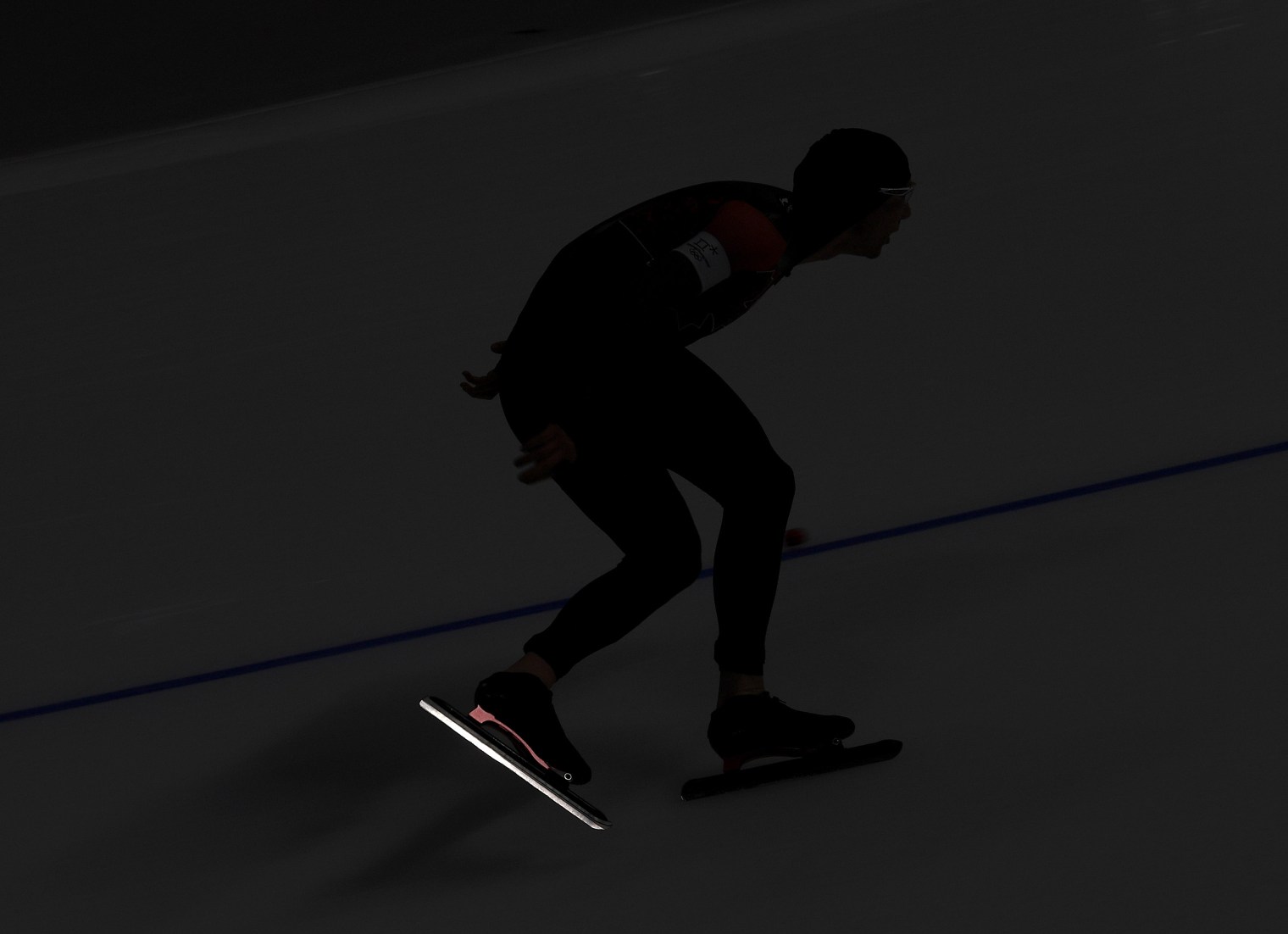 Ted-Jan Bloeman of Canada skates to a silver medal during the Men’s 5000m Speed Skating on Feb. 11. Harry How—Getty Images 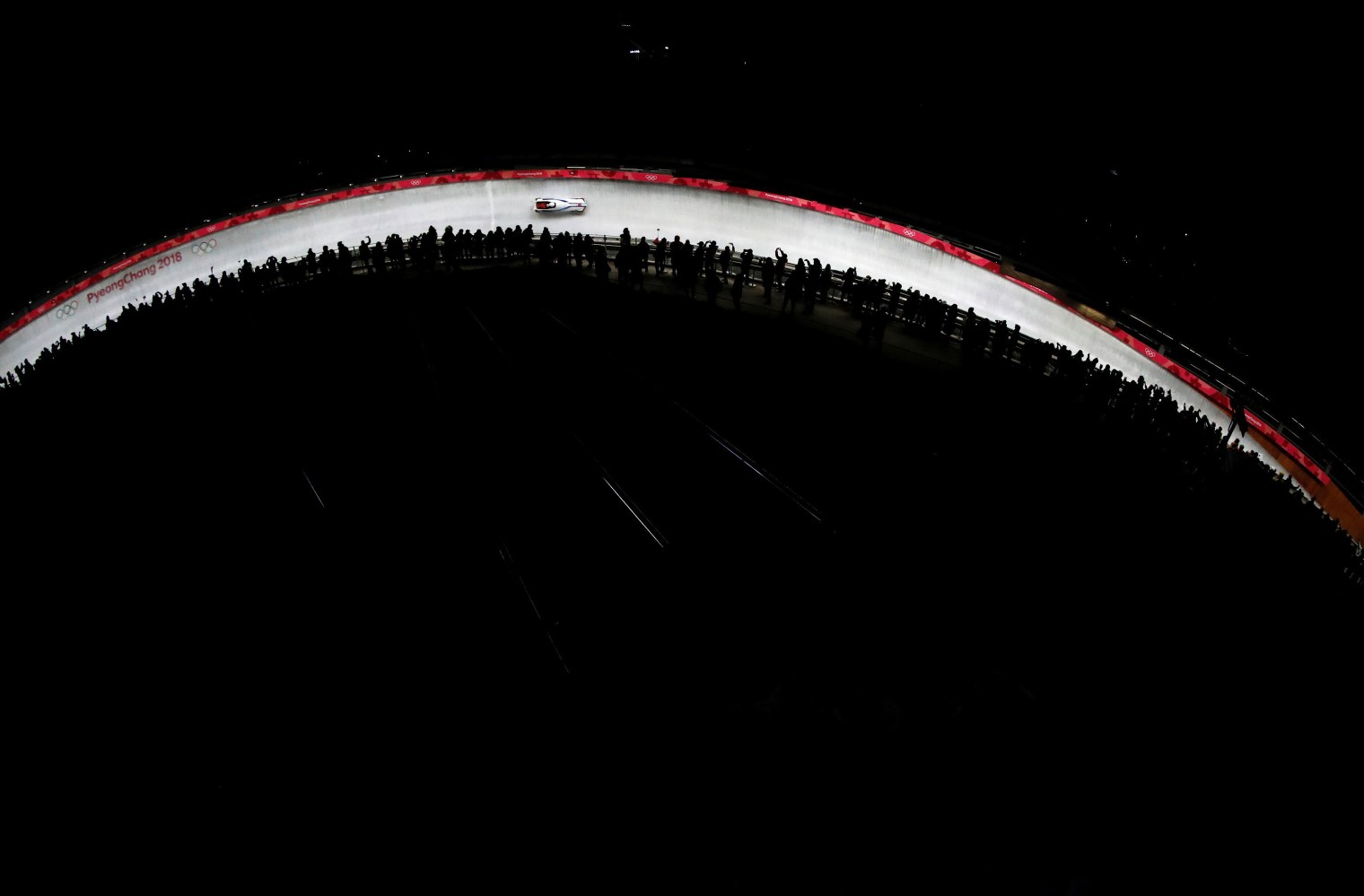 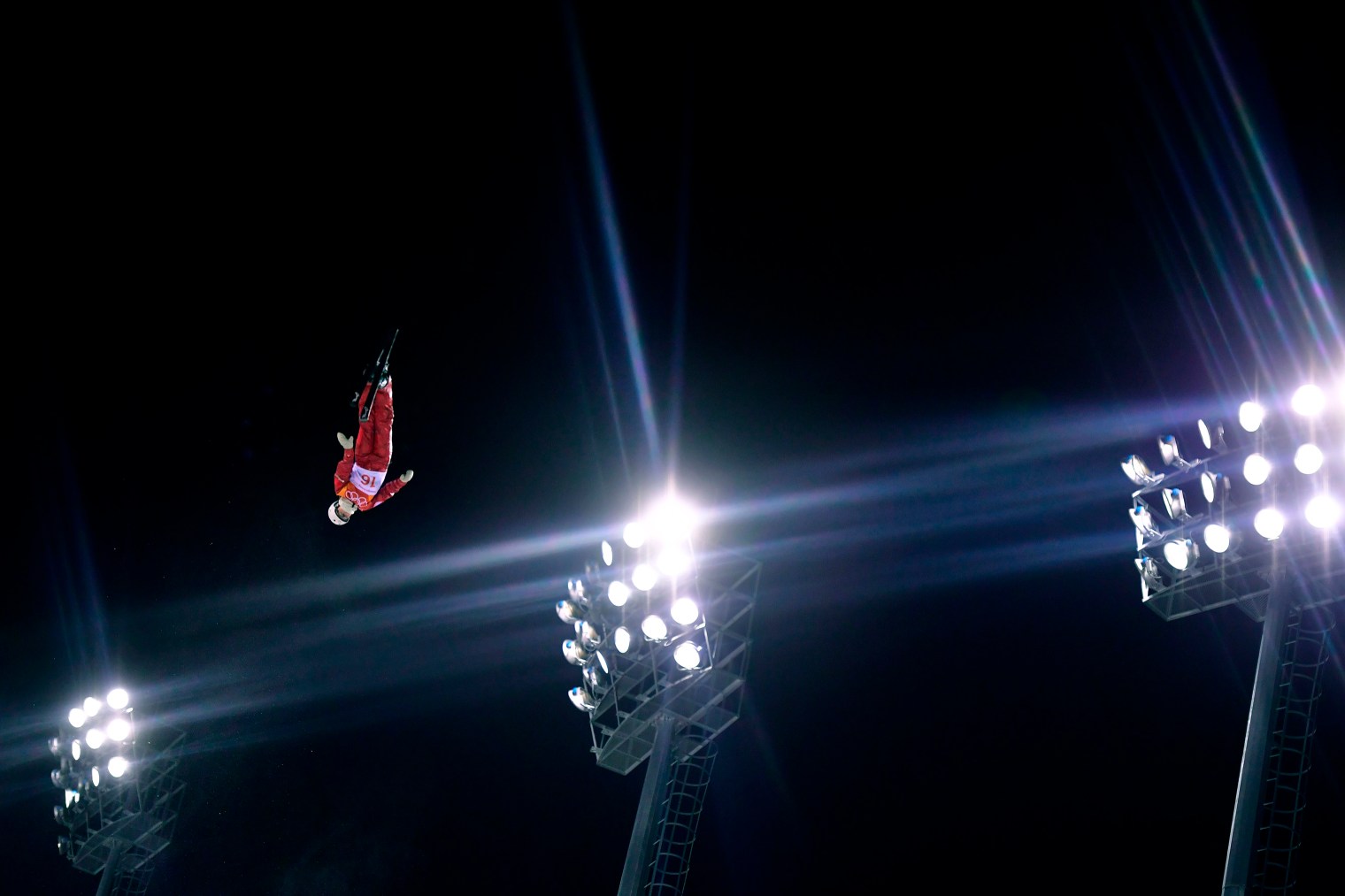 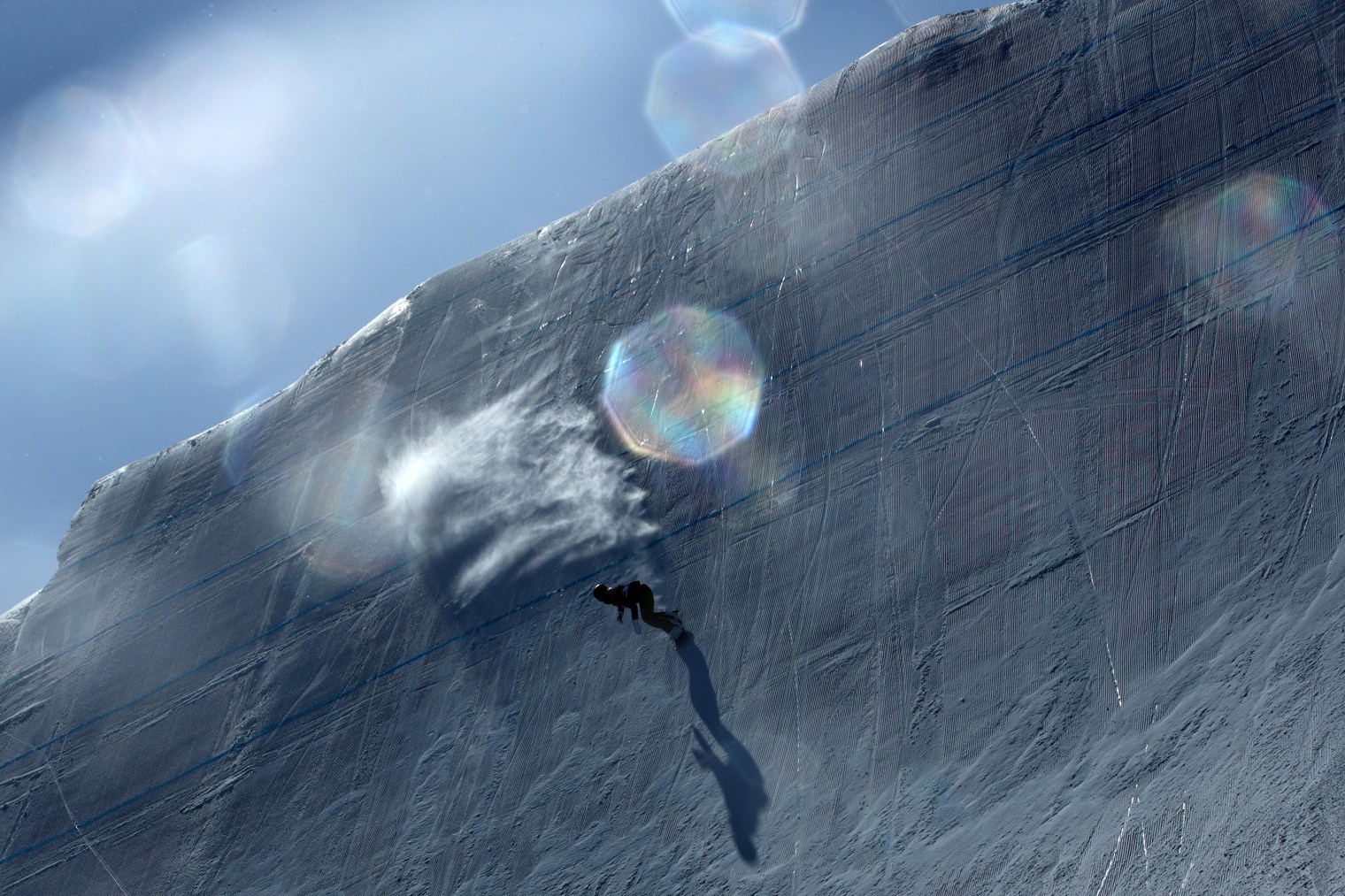 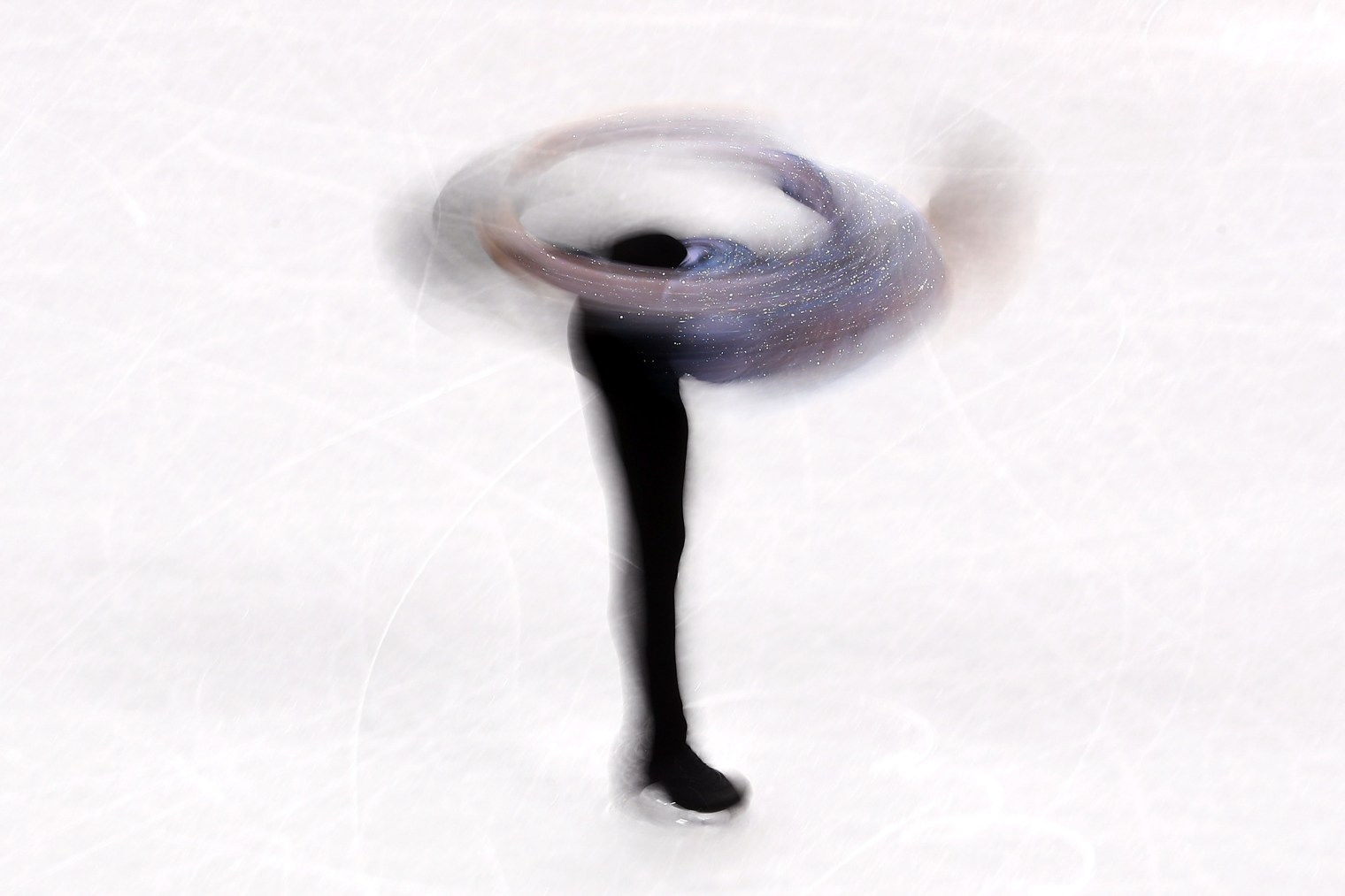 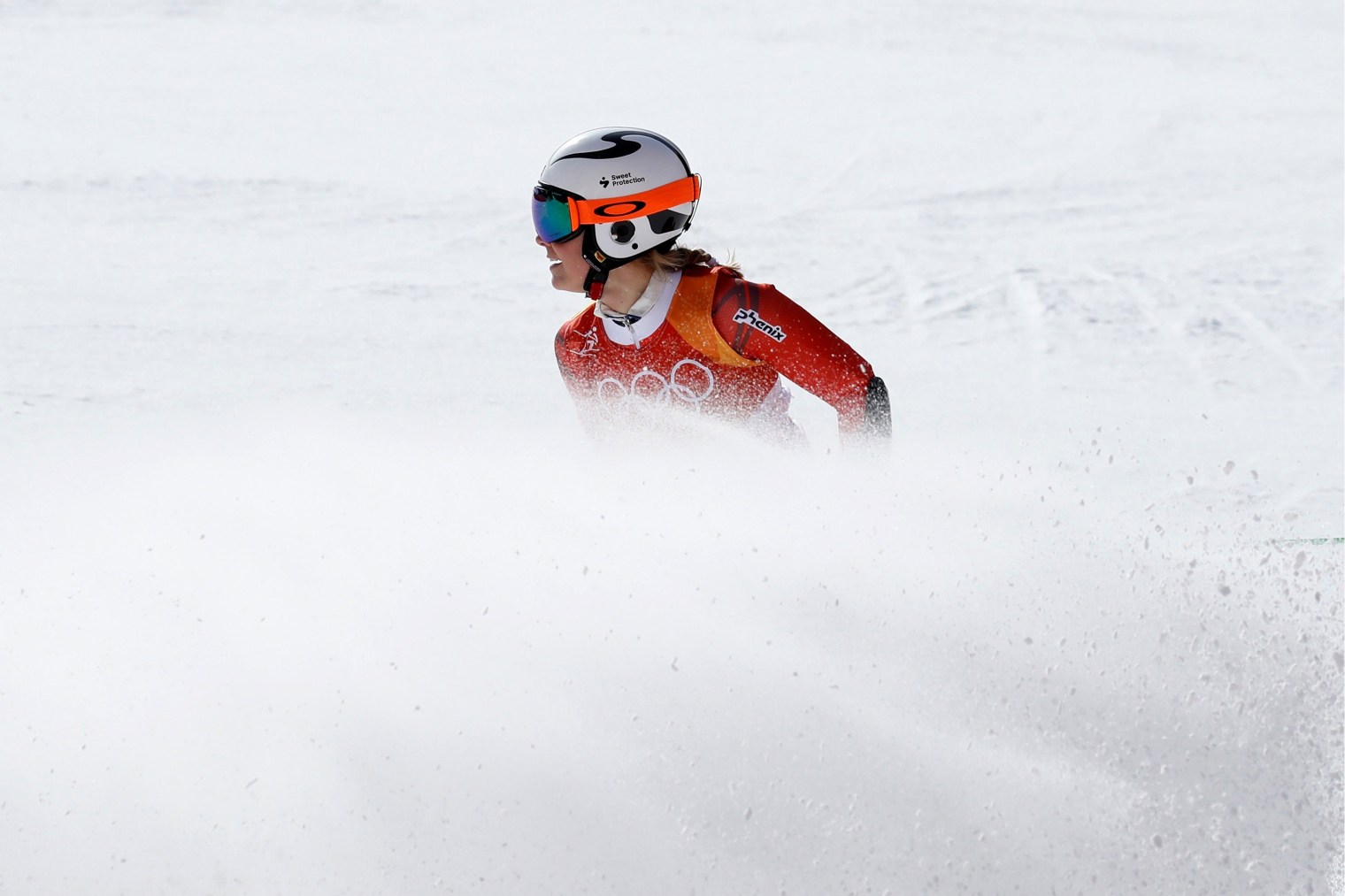 Nina Haver-Loeseth of Norway competes in the Women’s Giant Slalom at the Yongpyong Alpine Centre on Feb. 15. Mike Segar—Reuters 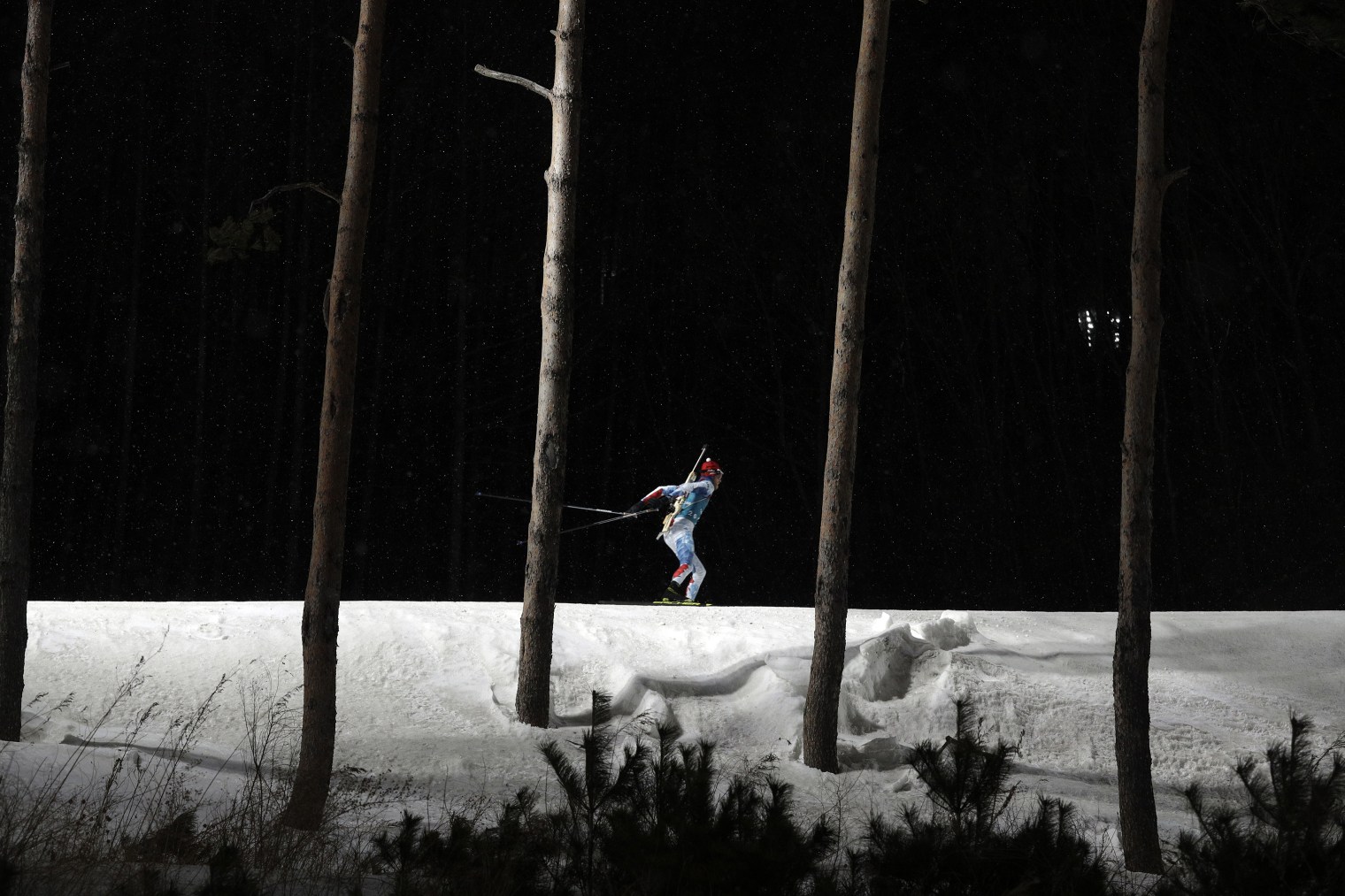 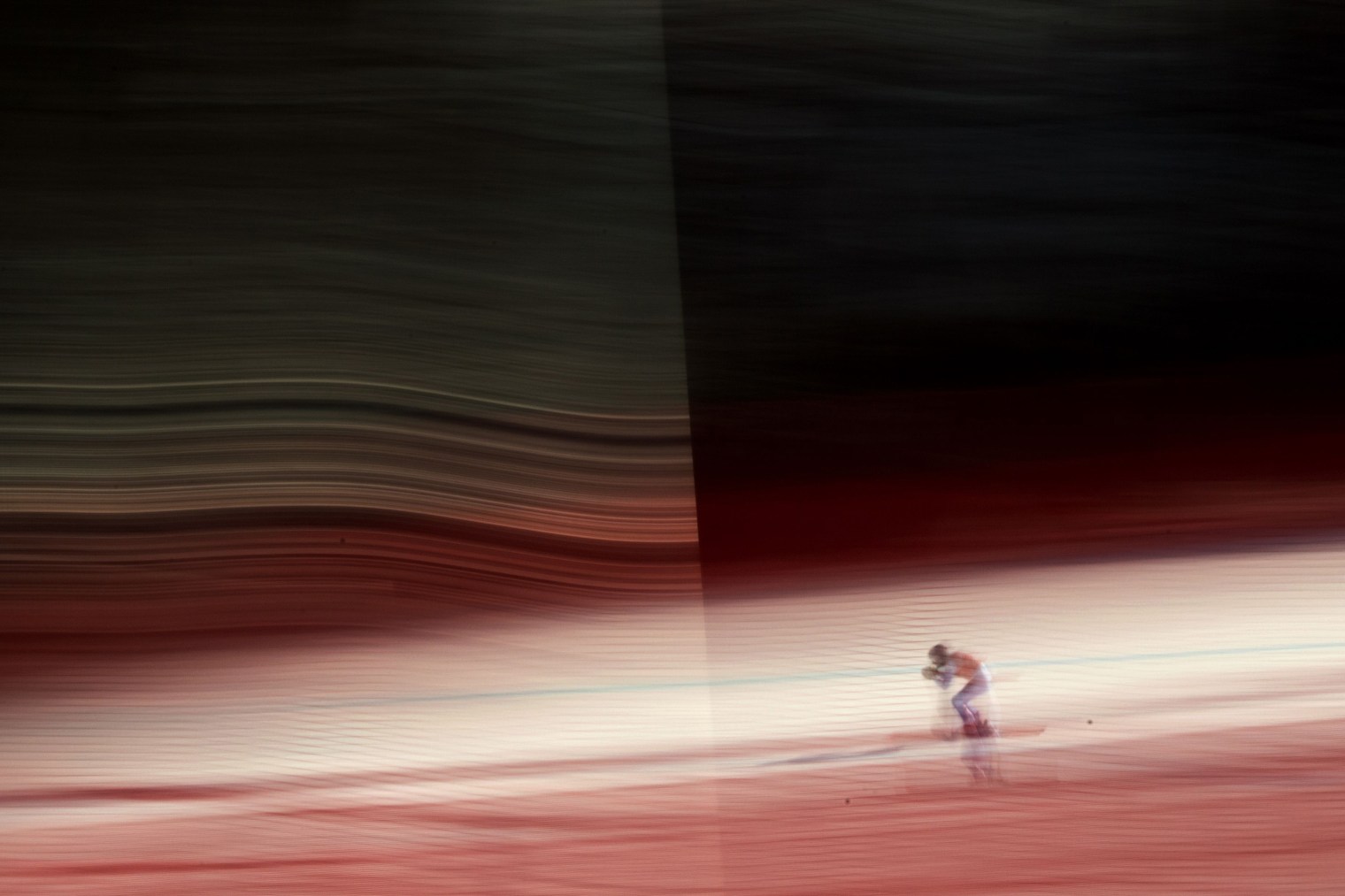 Ryan Cochran-Siegle of the U.S. speeds down the slope during a training session for the Men’s Downhill race on Feb. 8. Christian Bruna—EPA-EFE/Shutterstock 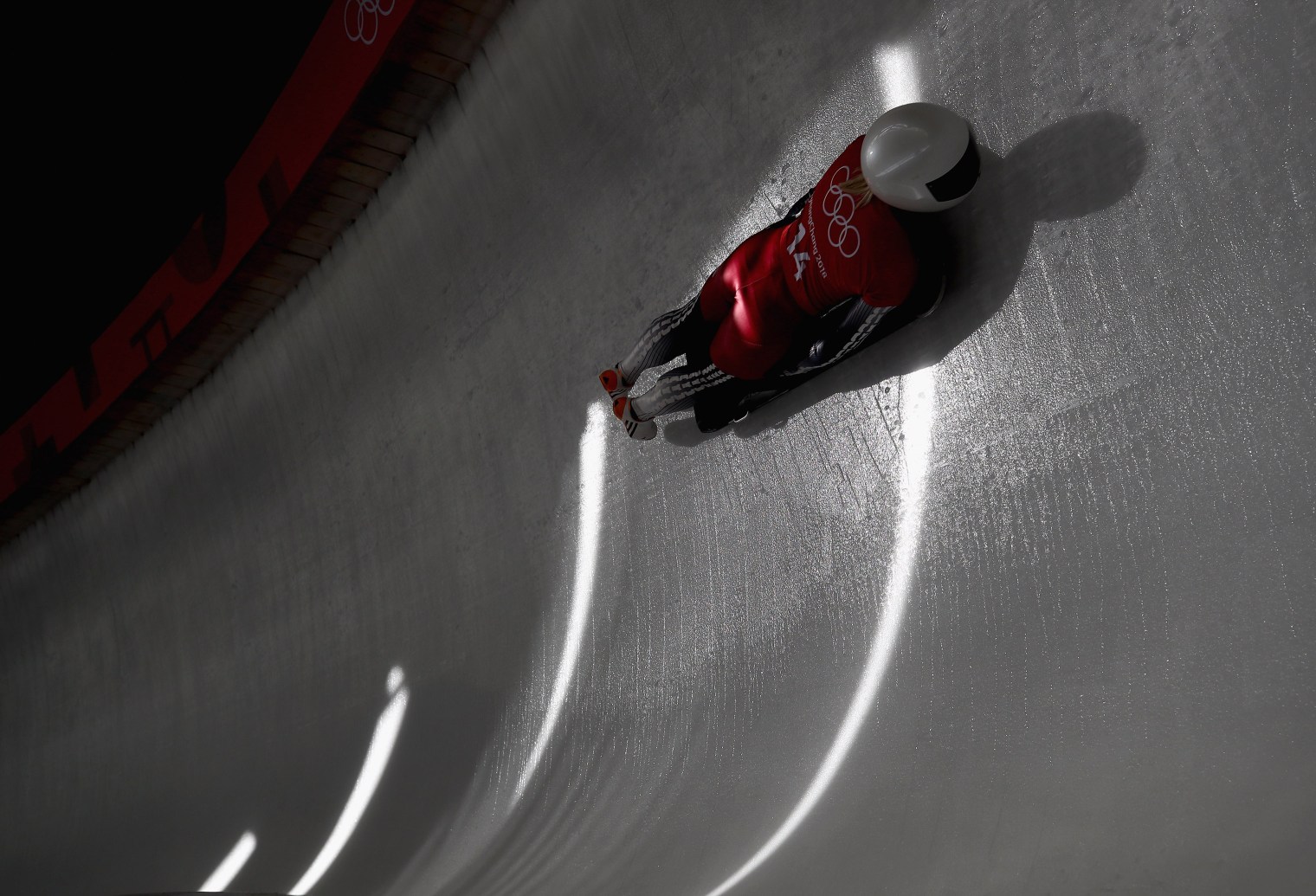 Leide Priedulena of Latvia slides down the track during women’s skeleton training at the Olympic Sliding Centre on Feb. 12. Ezra Shaw—Getty Images