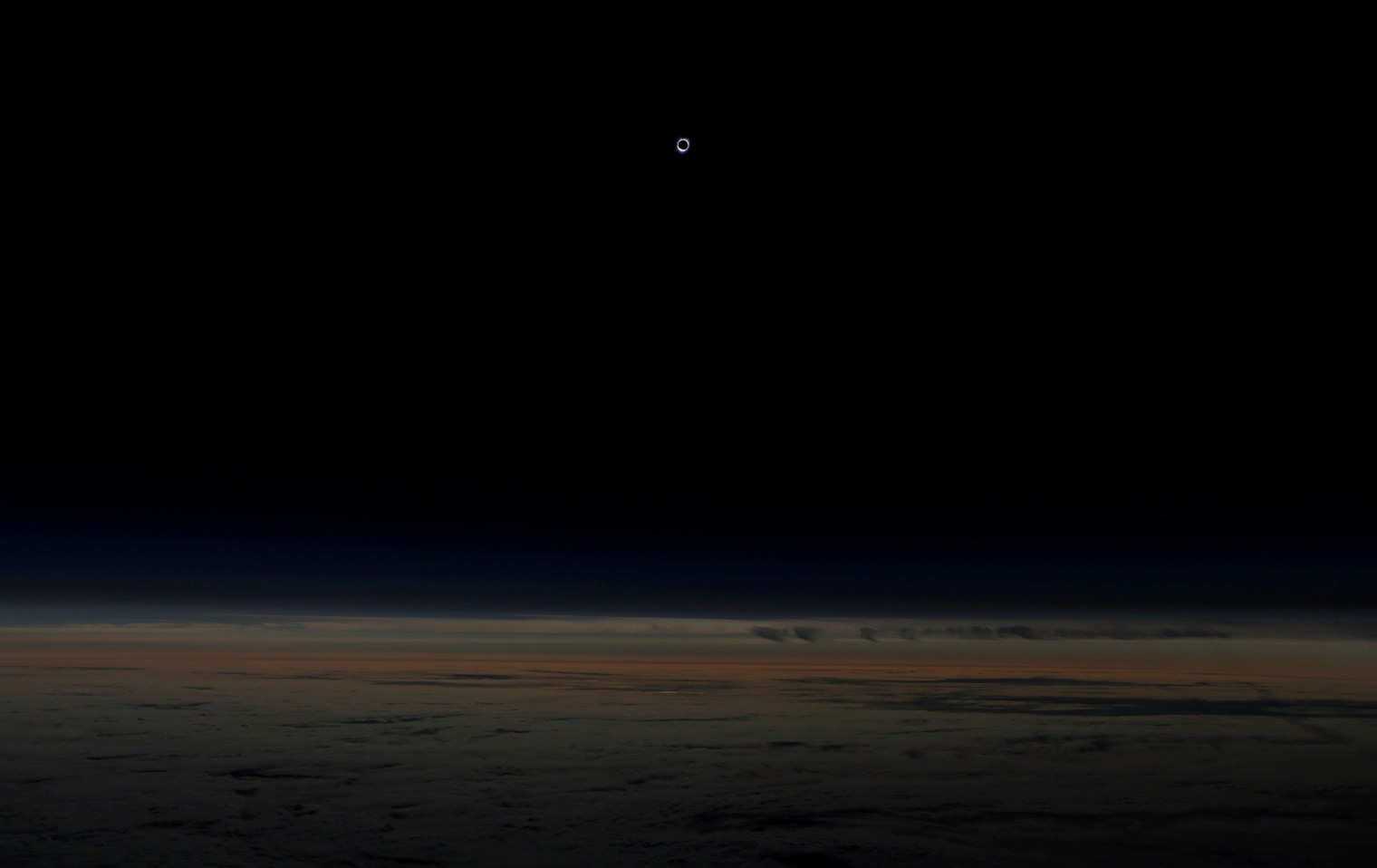 For photographers, the Great American Eclipse is a visual, movable feast—and a very fast one. The zone of totality will zip across the United States from Oregon to South Carolina at an average of 1,700 mph (2,735 k/h). That means that unlike other celestial events, which look more or less the same from more or less any place on Earth, the scene will be different in every city or town or square of farmland in the path of totality, depending on elevation, clouds, light pollution, tree cover and surrounding buildings.

Below are some of those very particular images captured in some of those very different places, as the images are taken and made available: from Oregon and Casper, Wyo.—where TIME’s reporting team is deployed—to Nashville and Columbia, S.C., and, the rarest shot of all, from the International Space Station in low-Earth orbit. Tens of millions of people will see the eclipse live as it plays out. For the billions of others who won’t be in the path of totality, the event will nonetheless live forever as the day’s historical photo album takes shape. — Jeffrey Kluger 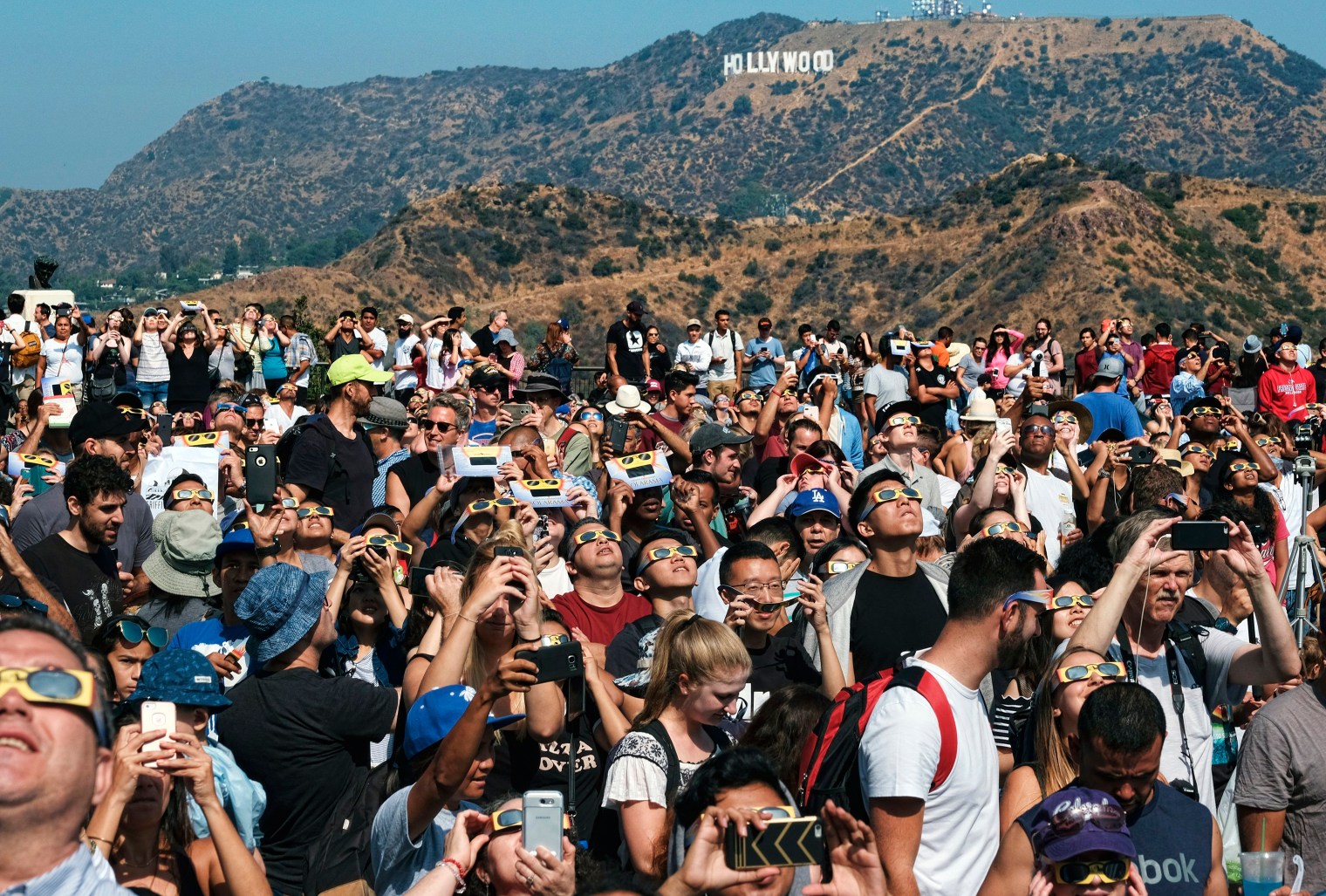 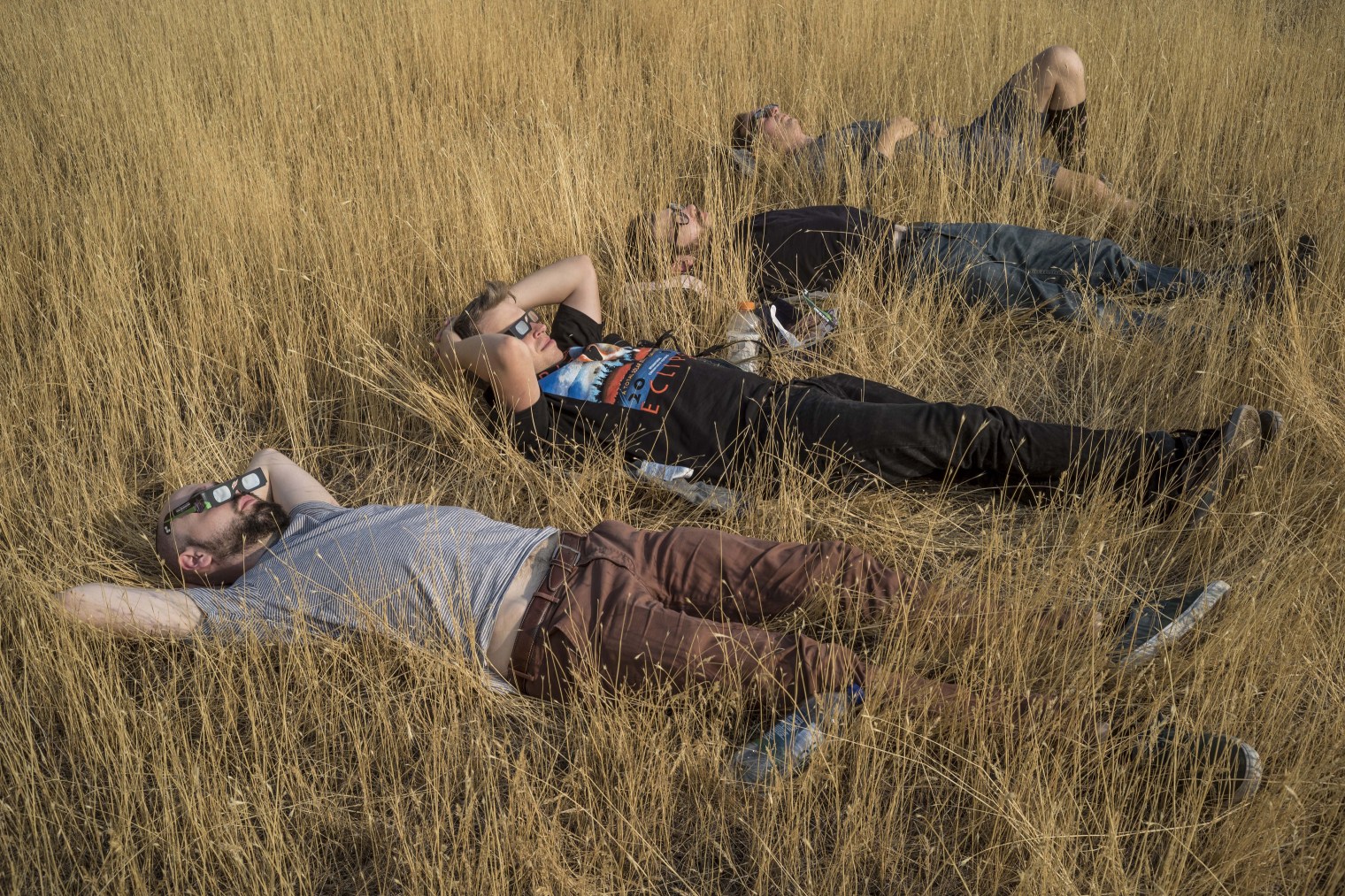 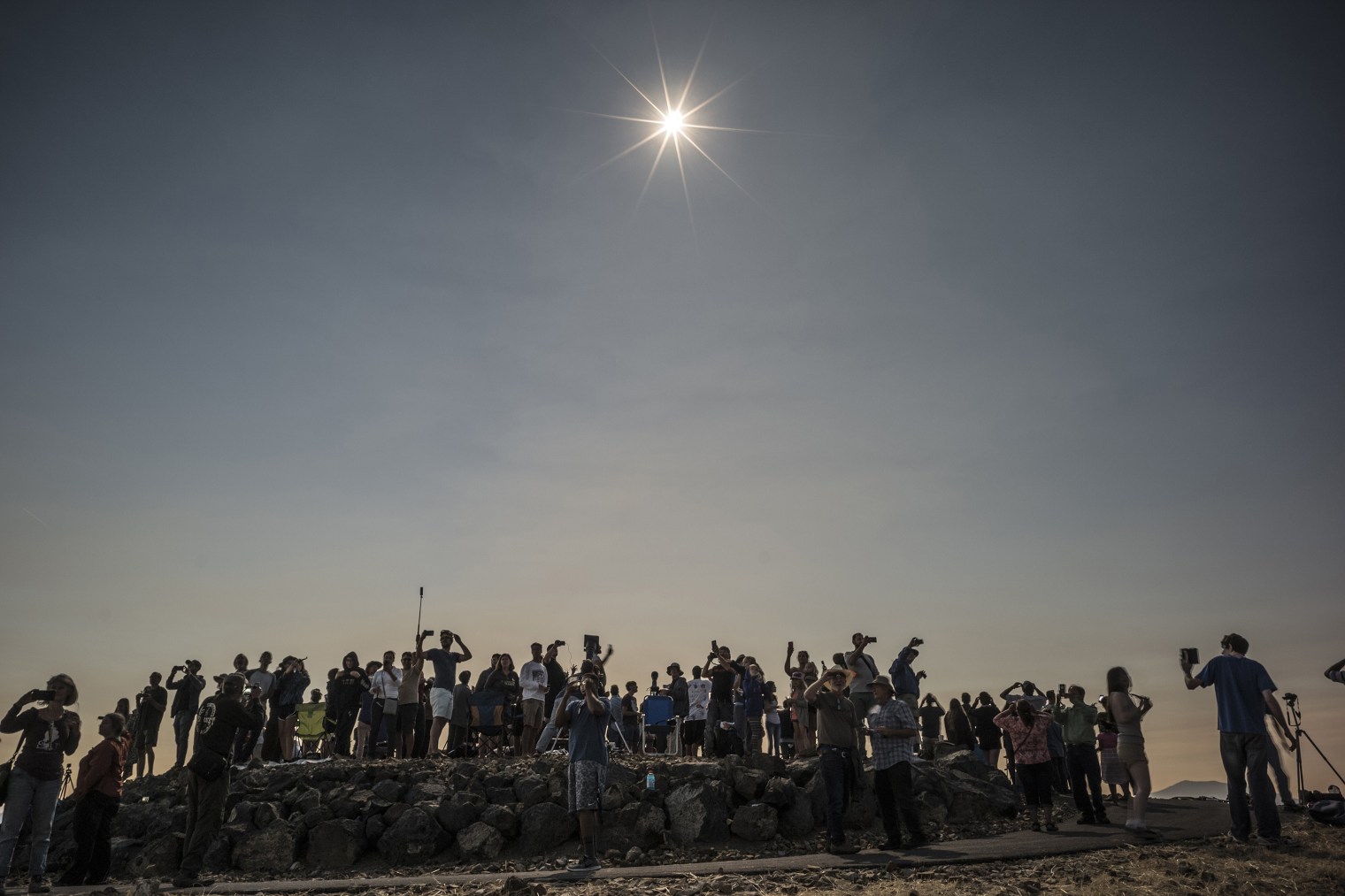 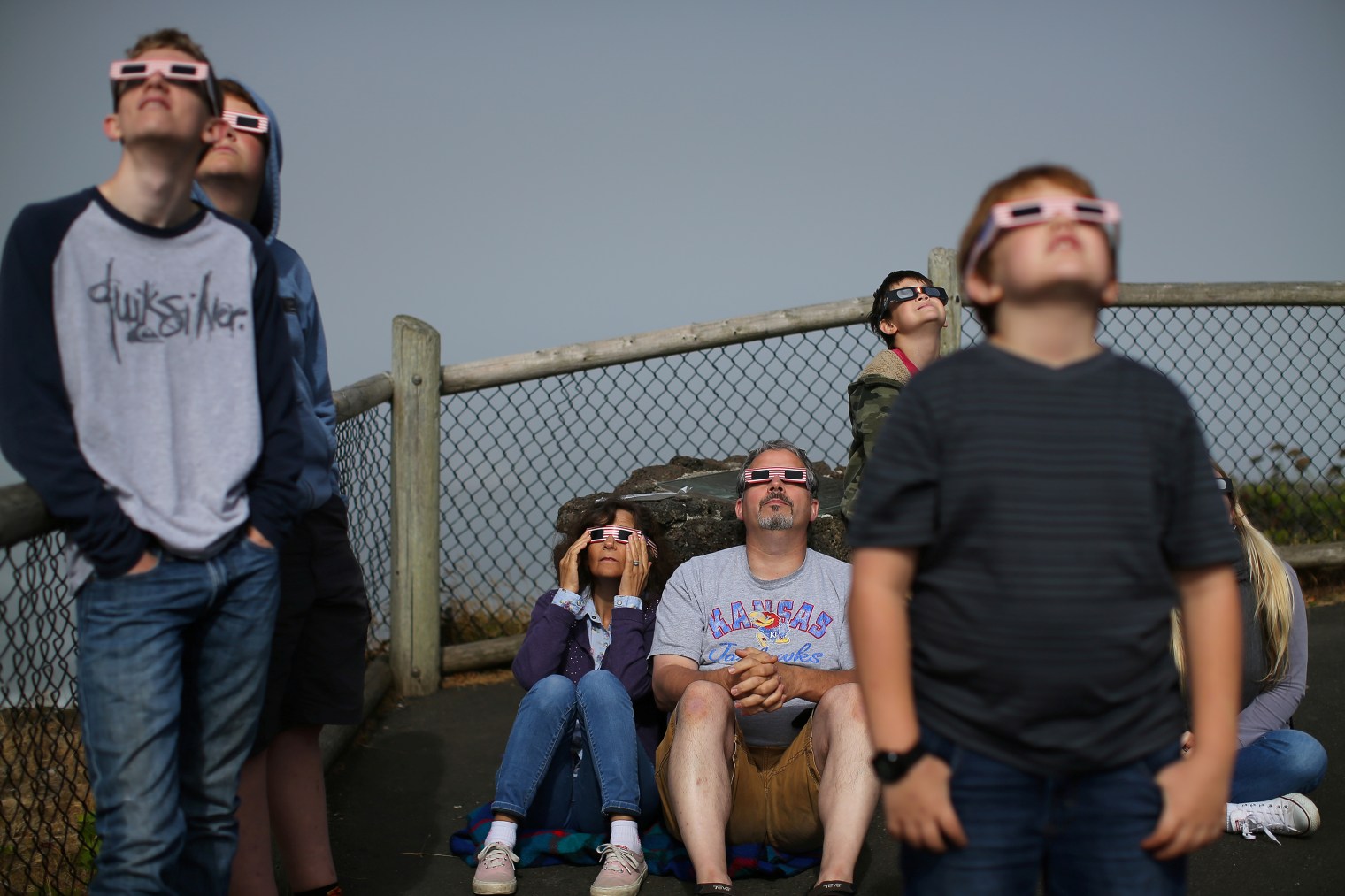 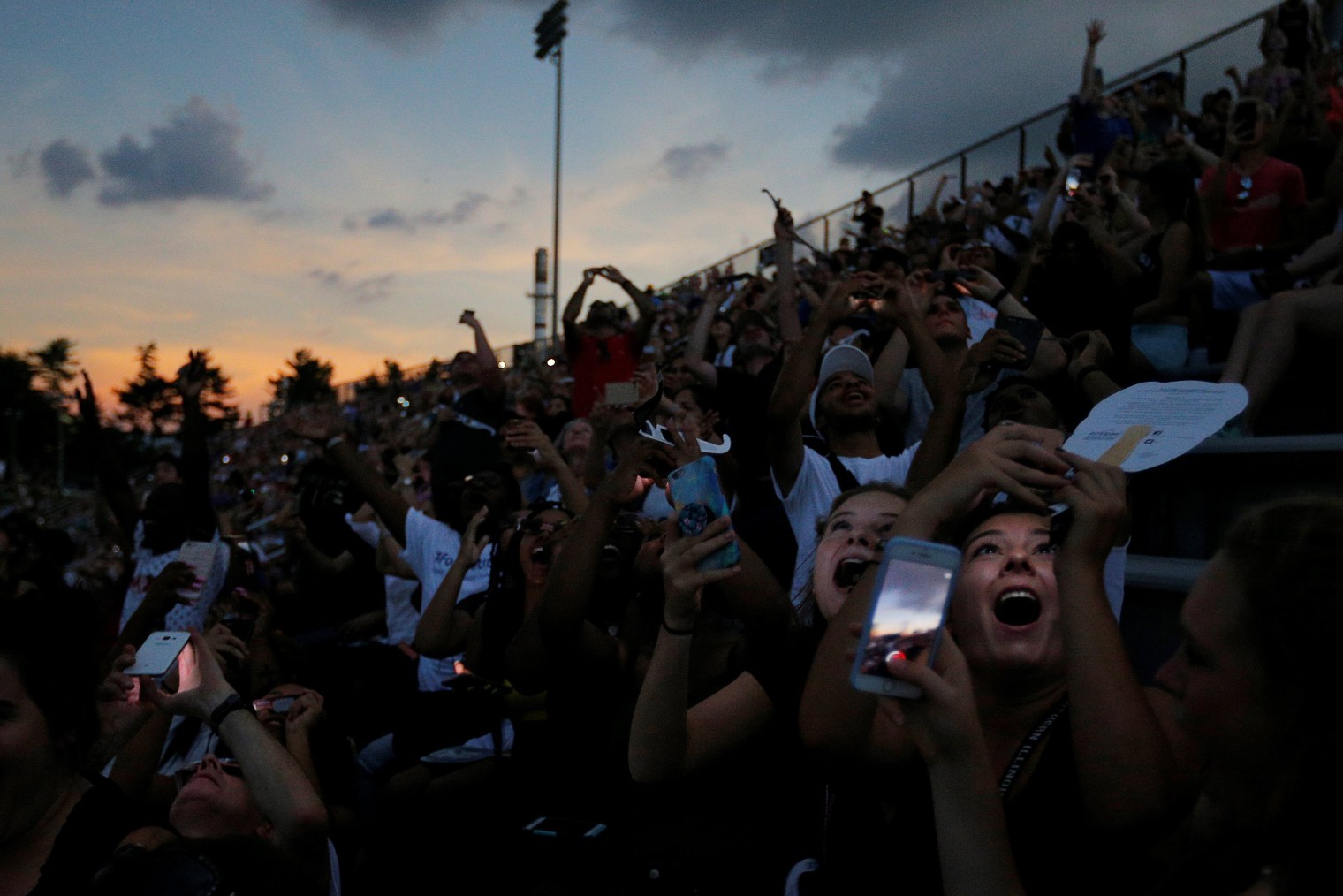 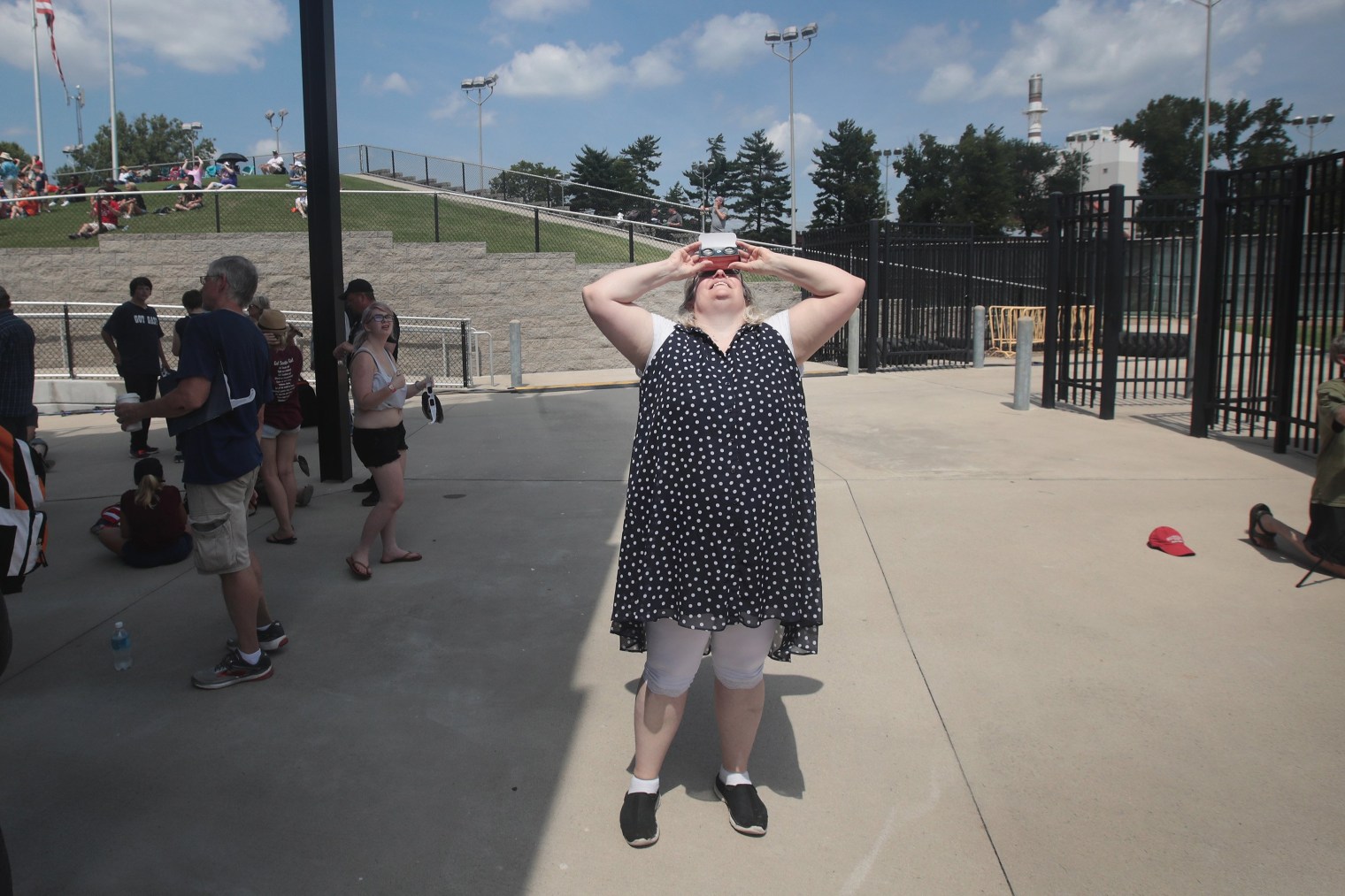 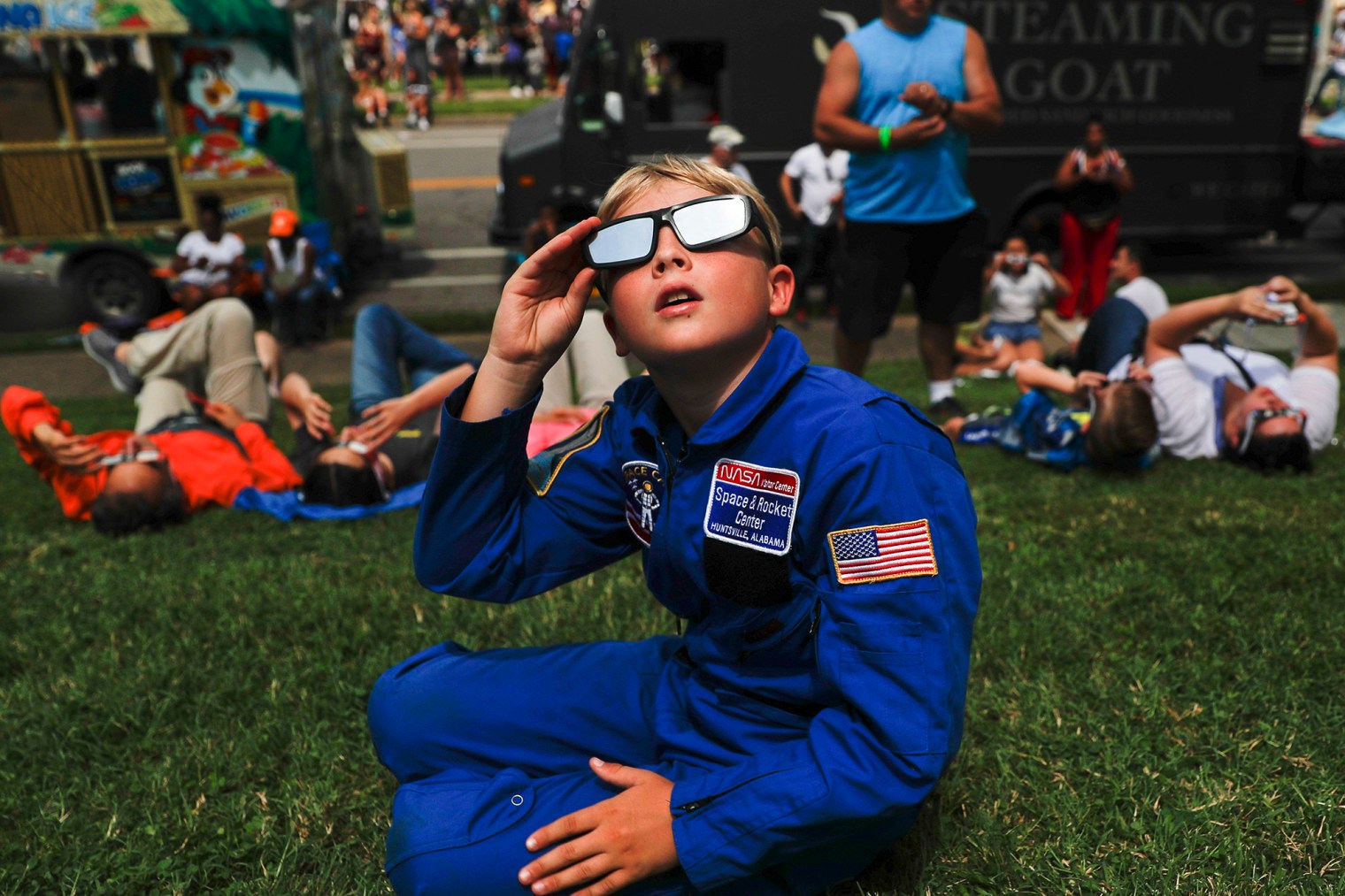 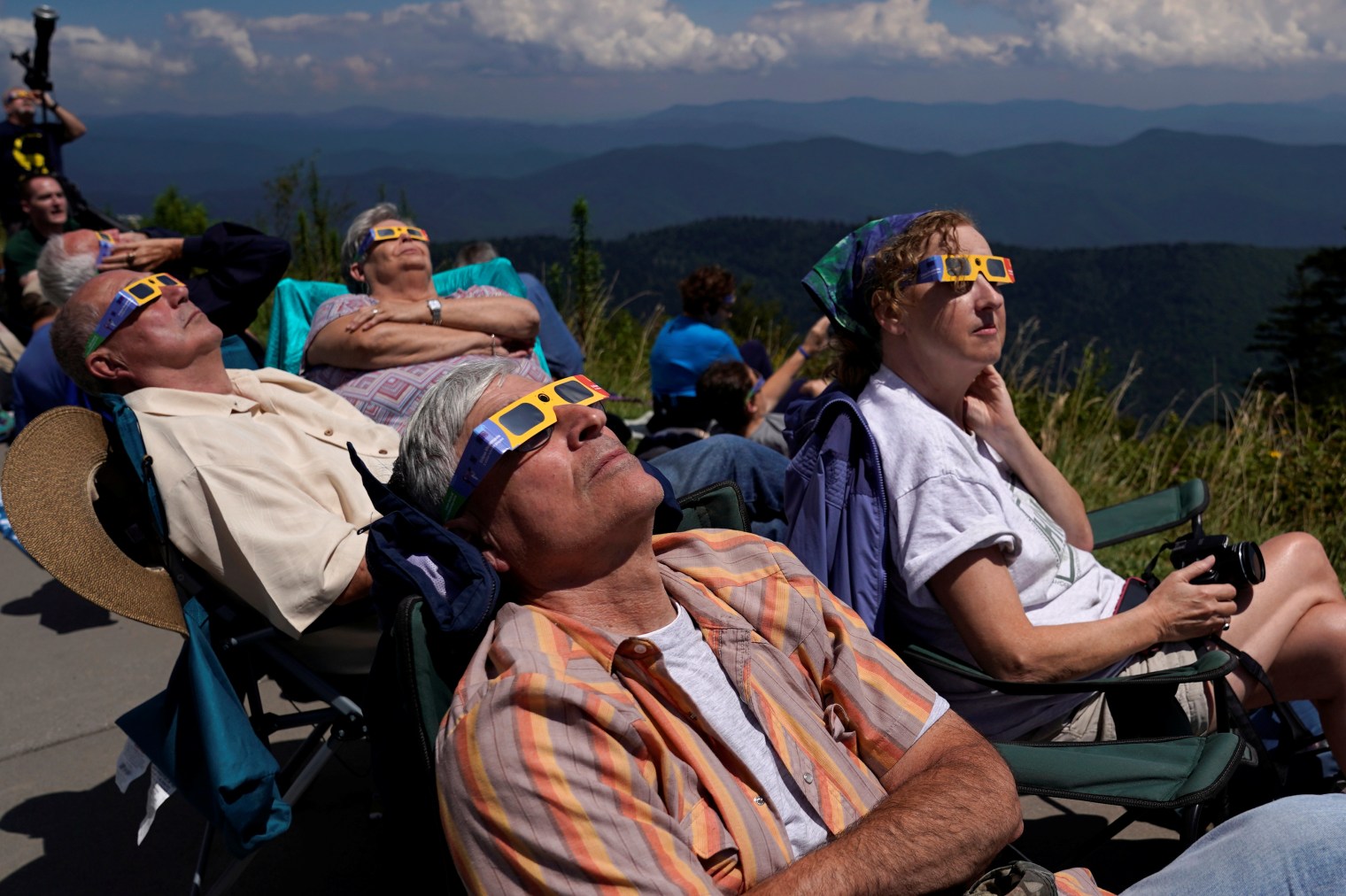 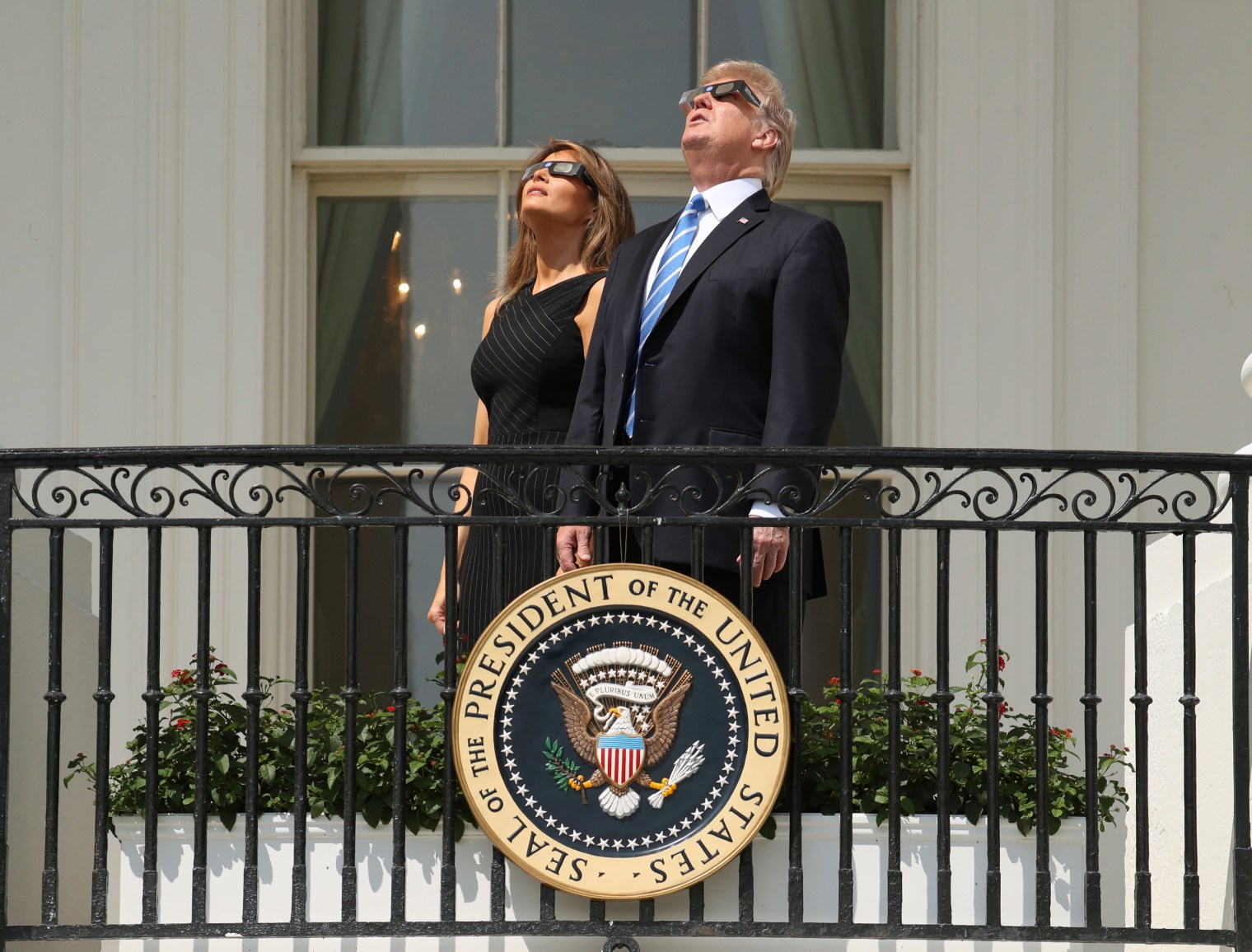 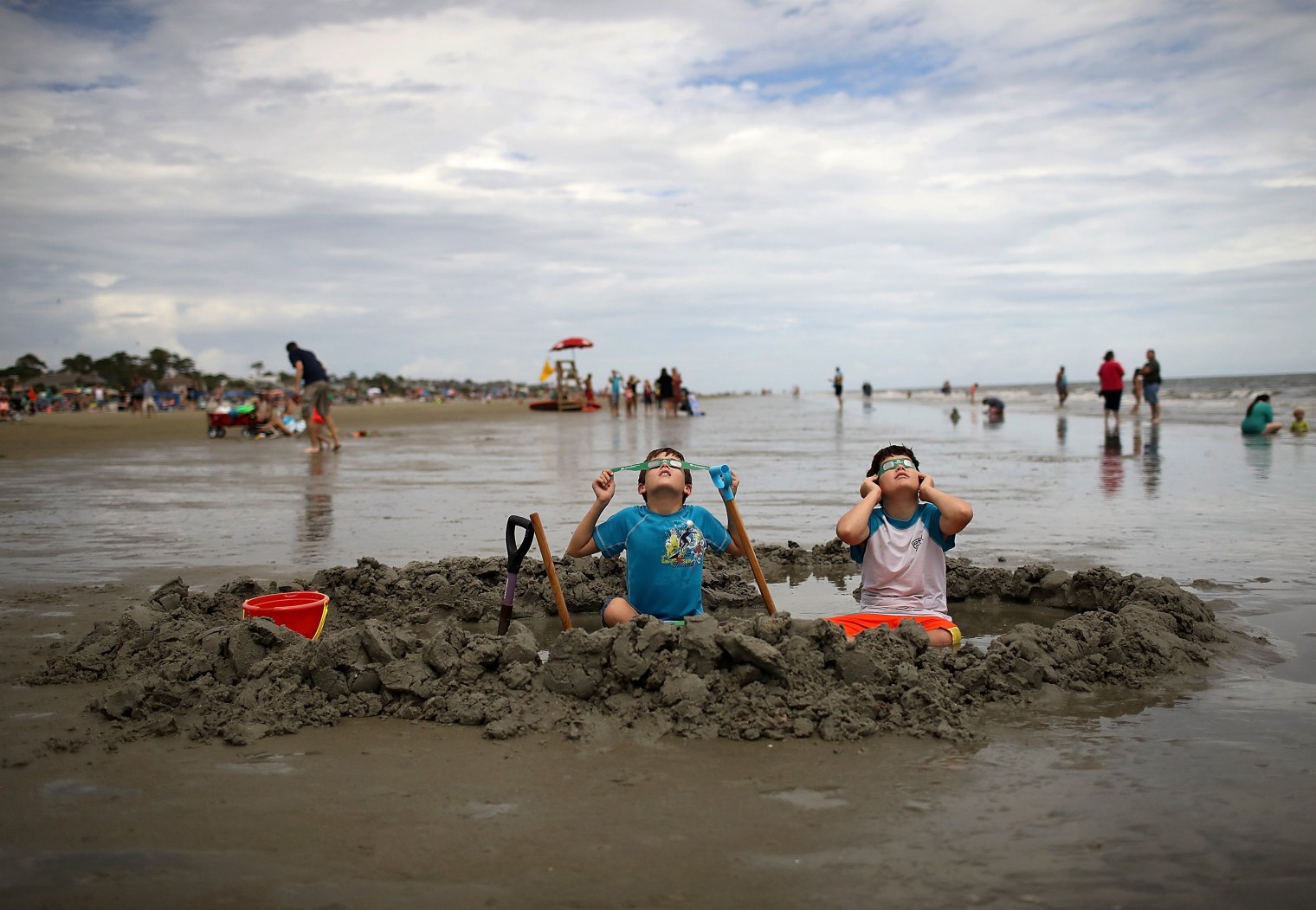 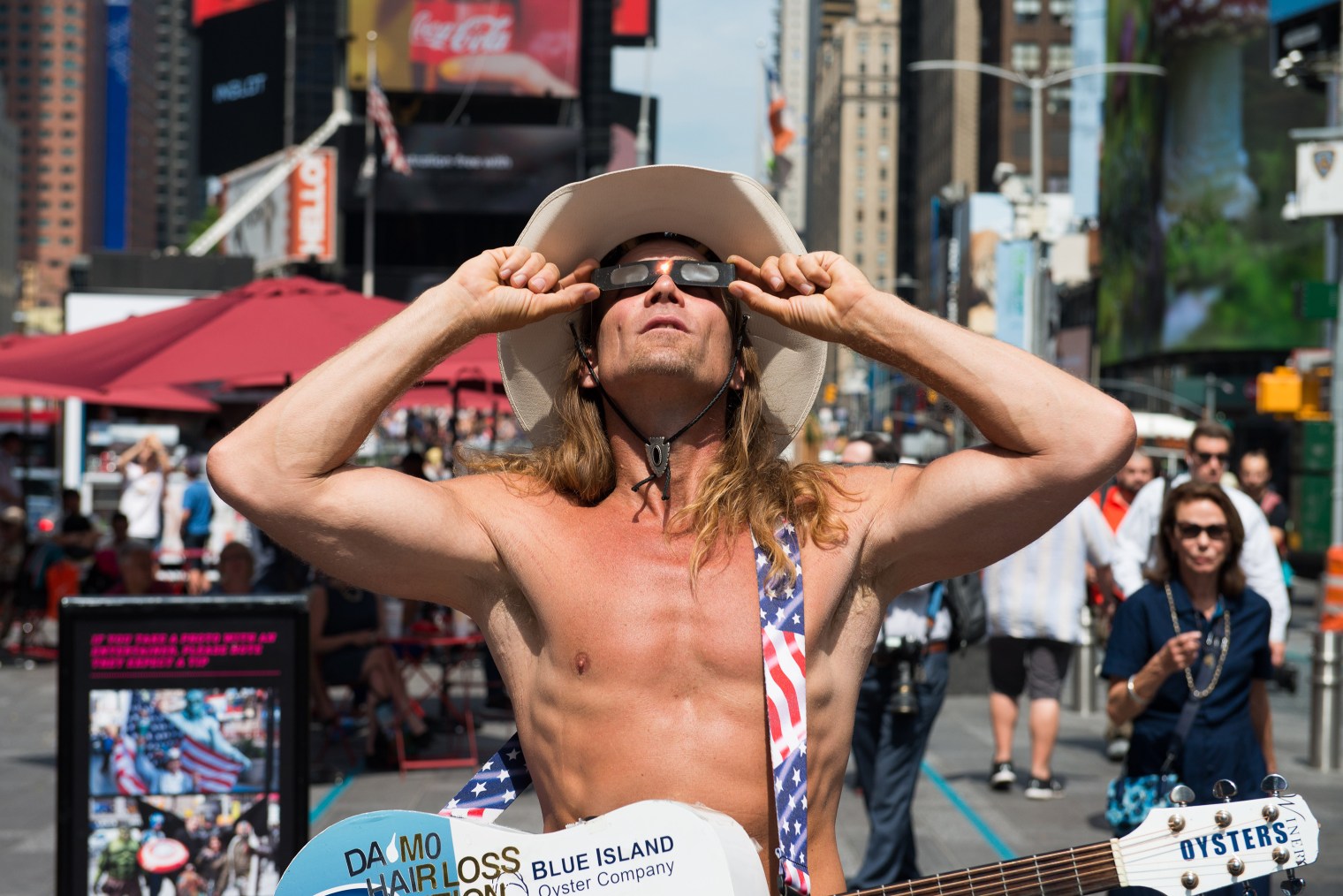 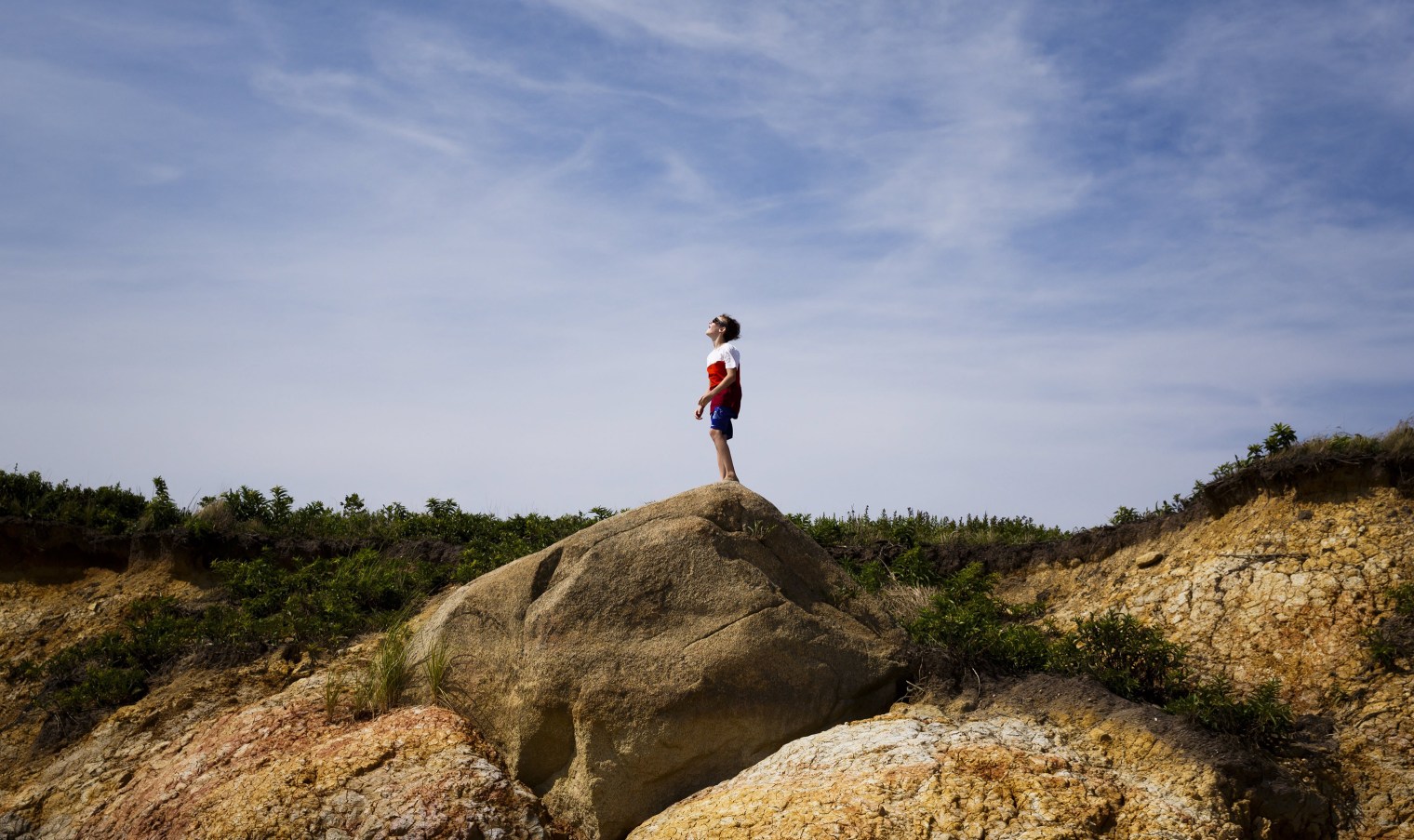 josh raab, WHO edited this photo essay, IS a multimedia editor at time. follow him on instagram @instagraabit.