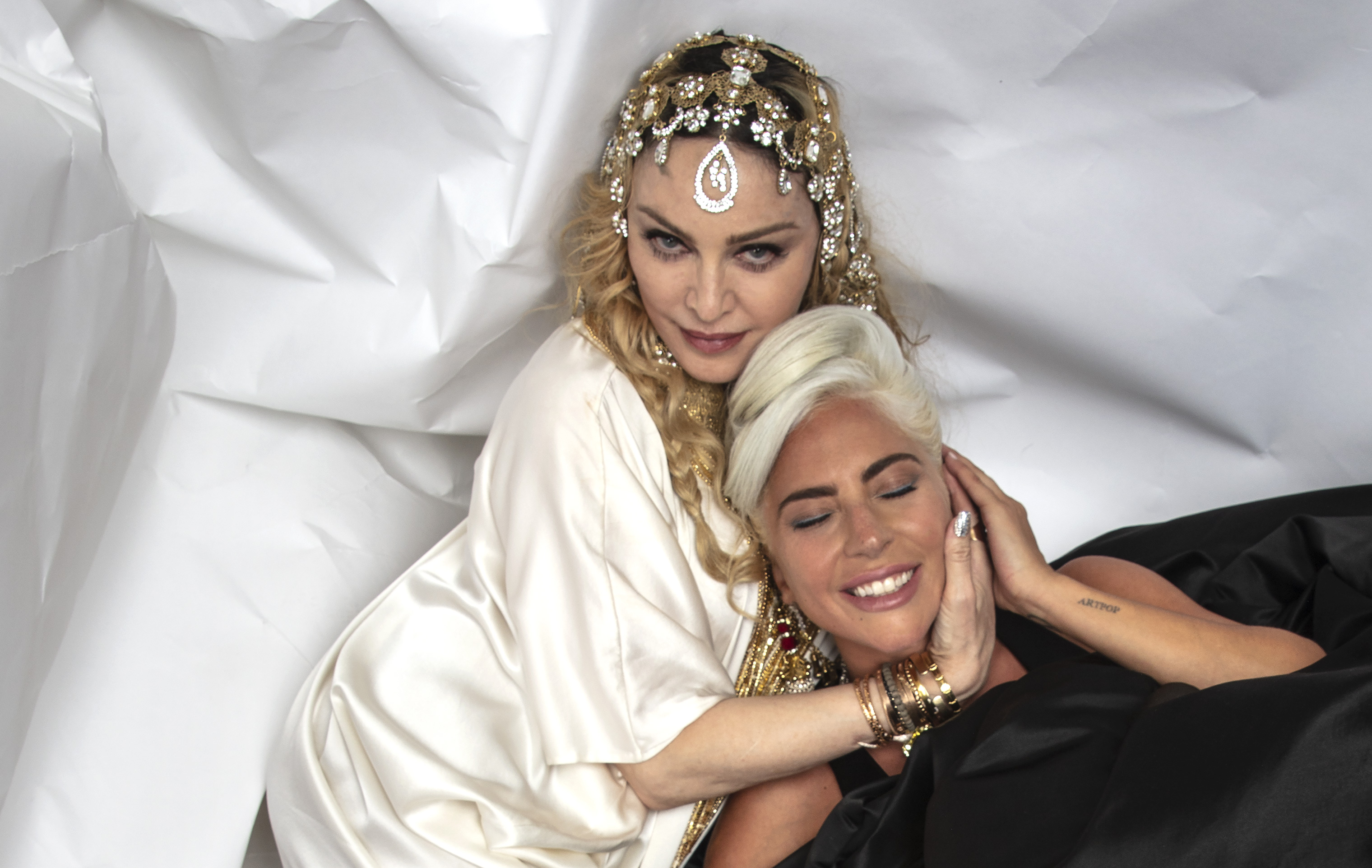 Photographs by JR for TIME
By Cady Lang

The 91st Academy Awards were filled with historic firsts and emotional moments, from Black Panther‘s Ruth E. Carter and Hannah Beachler becoming the first black women to win in their respective categories (Costume Design and Production Design) to Lady Gaga and Bradley Cooper’s stirring performance of their award-winning song “Shallow.”

After the event, the biggest names in Hollywood celebrated at “The Party,” entertainment mogul Guy Oseary and Madonna’s famed after-party, where there is a strict ban on social media posts.

TIME partnered at the event with the artist and photographer JR—a 2018 TIME 100 honoree—for an exclusive look at last night’s winners and partygoers.

JR, who says he nearly got thrown out of the party for taking an illicit photo of Michael Jordan and Pharrell the first time he attended, has set up a photo studio at the gathering to take portraits of guests since 2017.

“Cinema has always had a huge influence on me,” JR said. “Last year I was nominated for an Academy Award, and I still spent most of that night creating new images at the very party I was almost kicked out of.

As the sole photographer at the party, JR’s portraits provide a special look at guests like Academy Award winner Lady Gaga, who posed with Madonna and separately, with her fellow winner Mark Ronson, on Hollywood’s biggest night. Other attendees included Ashton Kutcher, Mila Kunis, Ibeyi and Swae Lee.