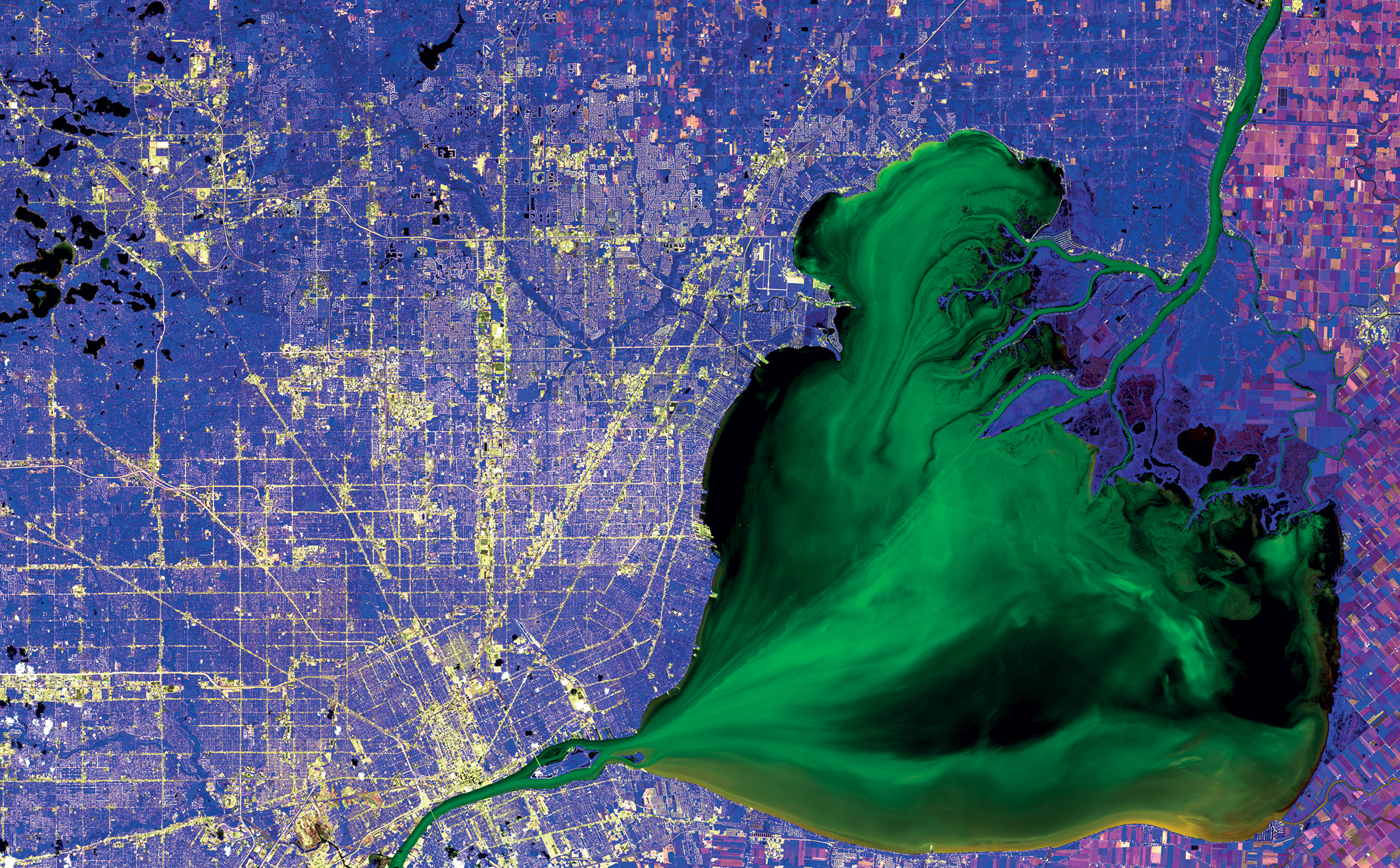 Most of the human population now lives in urban areas. But the growth of these urban landscapes is something that we can only partially appreciate from the ground. Instead, we should also look from the sky. Imagery produced from satellites and infrared technology shows the ingenuity and expansion of cities, the symbiosis of urban and natural landscapes and how a changing climate is also changing the places most humans call home. Our goal as remote-sensing scientists — and the aim of our new book, [tempo-ecommerce src=”https://www.amazon.com/City-Unseen-Visions-Urban-Planet/dp/030022169X&#8221; title=”City Unseen: New Visions of an Urban Planet” context=”body”] — is to offer insights from these satellite-enabled perspectives.

Seto is the Frederick C. Hixon Professor of Geography and Urbanization Science at Yale University and a member of the National Academy of Sciences; Reba is research associate at the School of Forestry and Environmental Studies at Yale University; they are coauthors of [tempo-ecommerce src=”https://www.amazon.com/City-Unseen-Visions-Urban-Planet/dp/030022169X&#8221; title=”City Unseen: New Visions of an Urban Planet” context=”body”], from which these images are taken with permission.