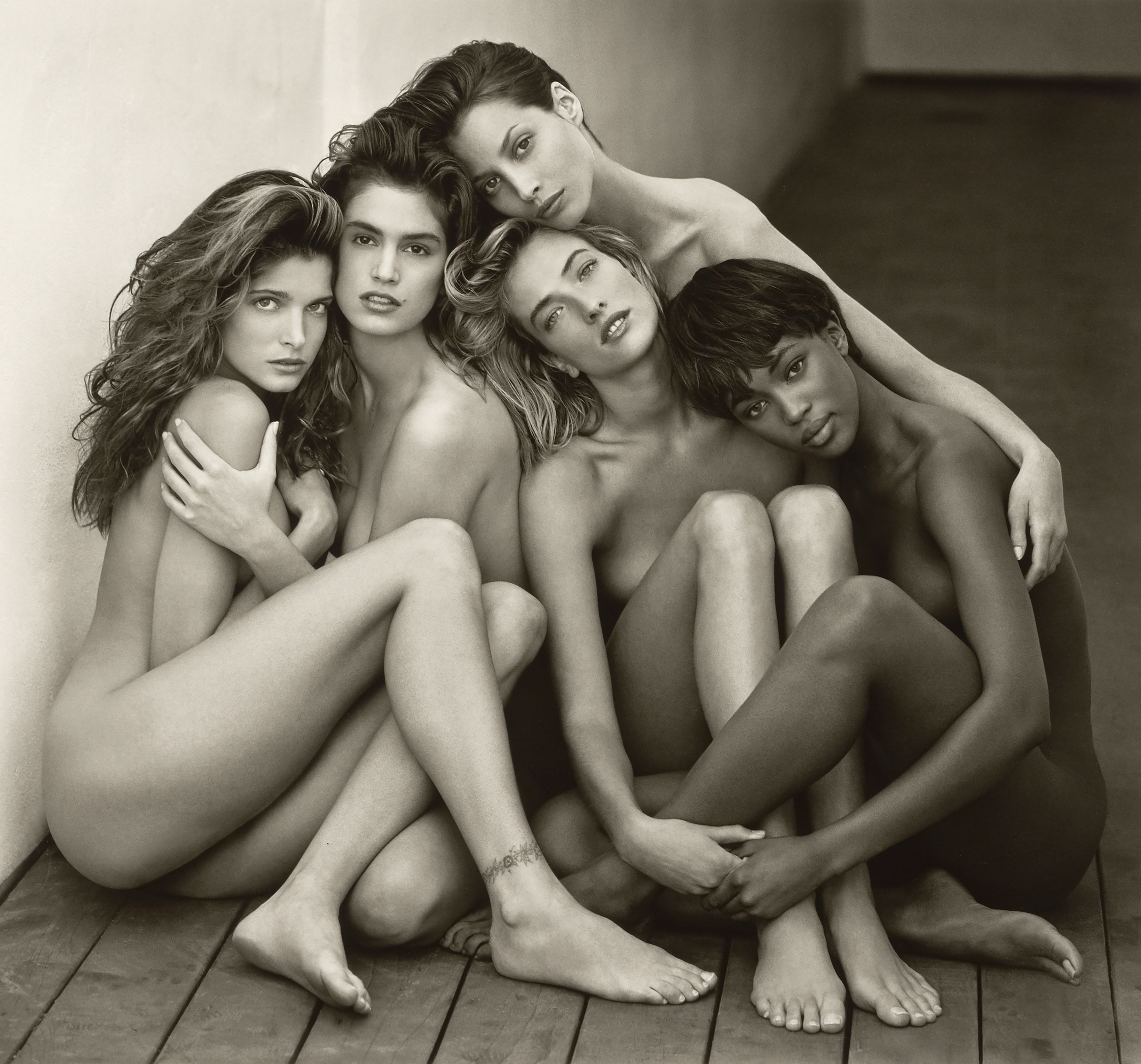 A Look Back at 100 Years of Fashion Photography

For as much its critics may proclaim that fashion is frivolous or some kind of fantastical escapism, it’s worth remembering that one of fashion’s primary functions is social expression. What we choose to wear and why can speak volumes about how we live in a rapidly changing world.

Likewise, if fashion functions as a form of cultural reaction, then fashion photography is cultural record, providing context, evidence, and commentary on the particular moment in time. This couldn’t be more evident than in Icons of Style: A Century of Fashion Photography, 1911-2011, an exhibition opening on Tuesday in Los Angeles at the J. Paul Getty Museum, Getty Center.

Starting with the advent of modern fashion photography in 1911 and ending with contemporary work in 2011, the exhibit is a veritable crash course in 100 years of style, showcasing the talents of legendary photographers like Man Ray, Richard Avedon, Helmut Newton, Gordon Parks, Guy Bourdin, Herb Ritts, and Inez & Vinoodh.

From Cecil Beaton’s 1941 photograph of a stoic yet soigné model amid the WWII blitz-ravaged rubble of London to Jamel Shabazz’s achingly cool street style photos of the hip hop scene in the early ‘80s in New York City, the over 160 photographs featured serve as not only a retrospective of fashion photography, but the political, cultural, and social evolution of a century.