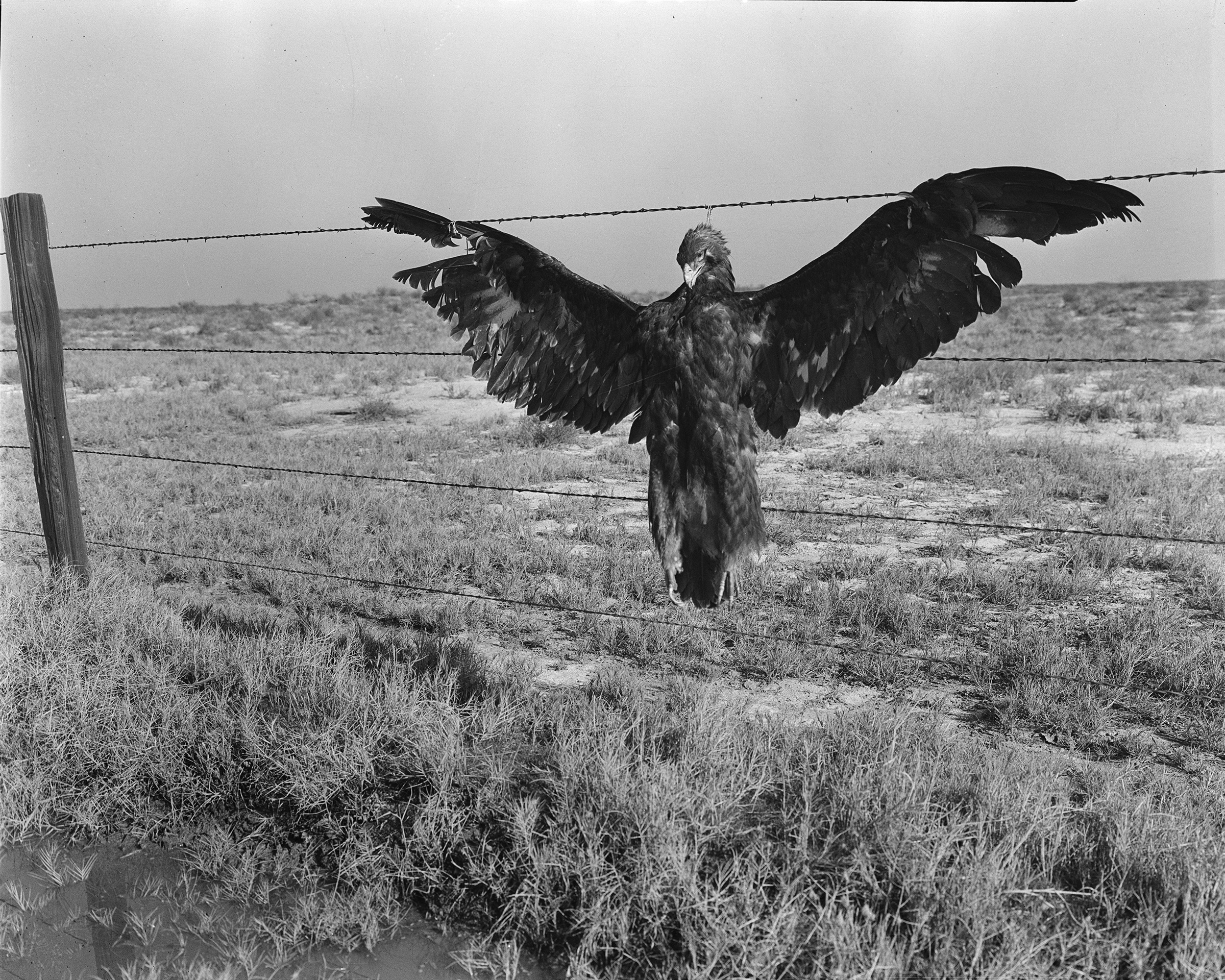 Dorothea Lange’s photographs of the Great Depression and Dust Bowl migrants made her one of the most celebrated photojournalists of the 20th century. But her famous Migrant Mother and other images made for the federal Farm Security Administration represent only a fraction of the “staggering amount of work she produced across her life,” says photographer and artist Sam Contis.

To coincide with the show “Dorothea Lange: Words & Pictures,” now on view at New York City’s Museum of Modern Art, Contis has published Day Sleeper, a book of images — many of them never before published — that is the result of Contis spending two years poring over the personal archive Lange left upon her death in 1965. Juxtaposing intimate family portraits and Lange’s observations of everyday life, Day Sleeper challenges the prevailing view of the master photographer. The book also reveals the connection Contis felt to Lange’s desire “to really understand photography and its limits.”

The book’s title comes from a photo Lange made of a sign hanging on a trailer where shipyard workers could nap between shifts. It also refers to the many photos of sleeping figures that Contis found in Lange’s archive. One shows Lange’s son napping with a cloth shading his eyes. When photographing people with their eyes closed, Contis observes, “We’re cut off from that interior world, but it’s the time that we can look most freely at someone else.” About including these contemplative images in the book, Contis says, “Starting from this very personal and interior place was important to rethinking who she was as an artist.”

Unlike Walker Evans, a fellow Farm Security Administration photographer who was recognized as an artist in his lifetime, Lange saw her artistic explorations overshadowed by her famous images of social issues. “She didn’t become a different photographer depending on whether she was working for the government or making a photo on her own. The same impulses were there in both places,” Contis argues.

Manzanar Relocation Center, Manzanar, Calif. Making camouflage nets for the War Department. In 1942, Lange was commissioned to photograph the U.S. Government's imprisonment of Japanese Americans. Her negatives were impounded by the Army; she did not see them until 1964.
Dorothea Lange—National Archives/courtesy of MACK

Contis, who received an MFA degree from Yale in 2008, says she was familiar only with “Dorothea the icon” until 2017. That’s when she first visited the Oakland Museum of California, which houses Lange’s personal collection of contact sheets, notes and interview recordings. Stunned by the quantity of images, Contis also felt “a strange kinship” between her work and Lange’s.

Contis’ first book, published in 2017, was a collection of images she made at Deep Springs College, the all-male institution in California’s Sierra Nevada mountains. Exploring ideas about masculinity and “the relationship between the landscape and the body,” Contis made tight closeups of the young men’s torsos and their hands as they performed ranch work. In Lange’s contact sheets, Contis was startled to find similar studies of hands and fragments of bodies. One photo of a woman waiting on a sidewalk shows only her legs and feet planted in a balletic pose. “It’s almost nothing,” Contis says of the photo, “but the way Dorothea has framed it, there’s something so mesmerizing about it.” After a childhood bout of polio, Lange walked with a limp, and was fascinated by “how bodies move through space,” Contis says.

Contis believes editing and sequencing photos is as essential to her creativity as taking pictures. She loves a quote Lange gave an interviewer near the end of her life: “I want to think about how photography can create a language through sequencing and pairings.” Lange’s openness to cropping and reprinting her photos to reveal new meanings emboldened Contis as she considered ways to use the archival materials.

In 2018, Contis’ work was chosen for the biennial “New Photography” survey at the Museum of Modern Art. There she met curator Sarah Meister, who was planning the new Lange exhibition. Meister invited Contis and other artists to interpret Lange’s work. Contis reprinted three archival Lange images for the show, but also told Meister, “Actually, I want to make a book.”

With Meister’s blessing, Contis immersed herself in the Oakland archive. She covered the walls of her studios with printouts of every Lange photo she loved: “I lived in Dorothea’s world for a while.” Gradually, she focused on work Lange made in California. She wove together motifs Lange had photographed, mixing in some unpublished images from Lange’s government assignments, which are now in the Library of Congress and the National Archives. She ignored chronology and sometimes omitted captions to “unmoor” them from their original context and emphasize the “visual echoes” in different photos. She asked graphic designer Julian Bittiner, an old friend, to give the book a “fresh and contemporary” look and small format, “like a notebook or journal.”

Working on Day Sleeper, Contis fell in love—“head over heels,” she says—with Lange. She has now returned to making her own photographs, but Lange remains on her mind. “She wanted to photograph every day, every hour of the day,” Contis recalls. “That dedication and love of the medium… I think I’ll always carry that with me. It’s such a powerful idea and sensation.”