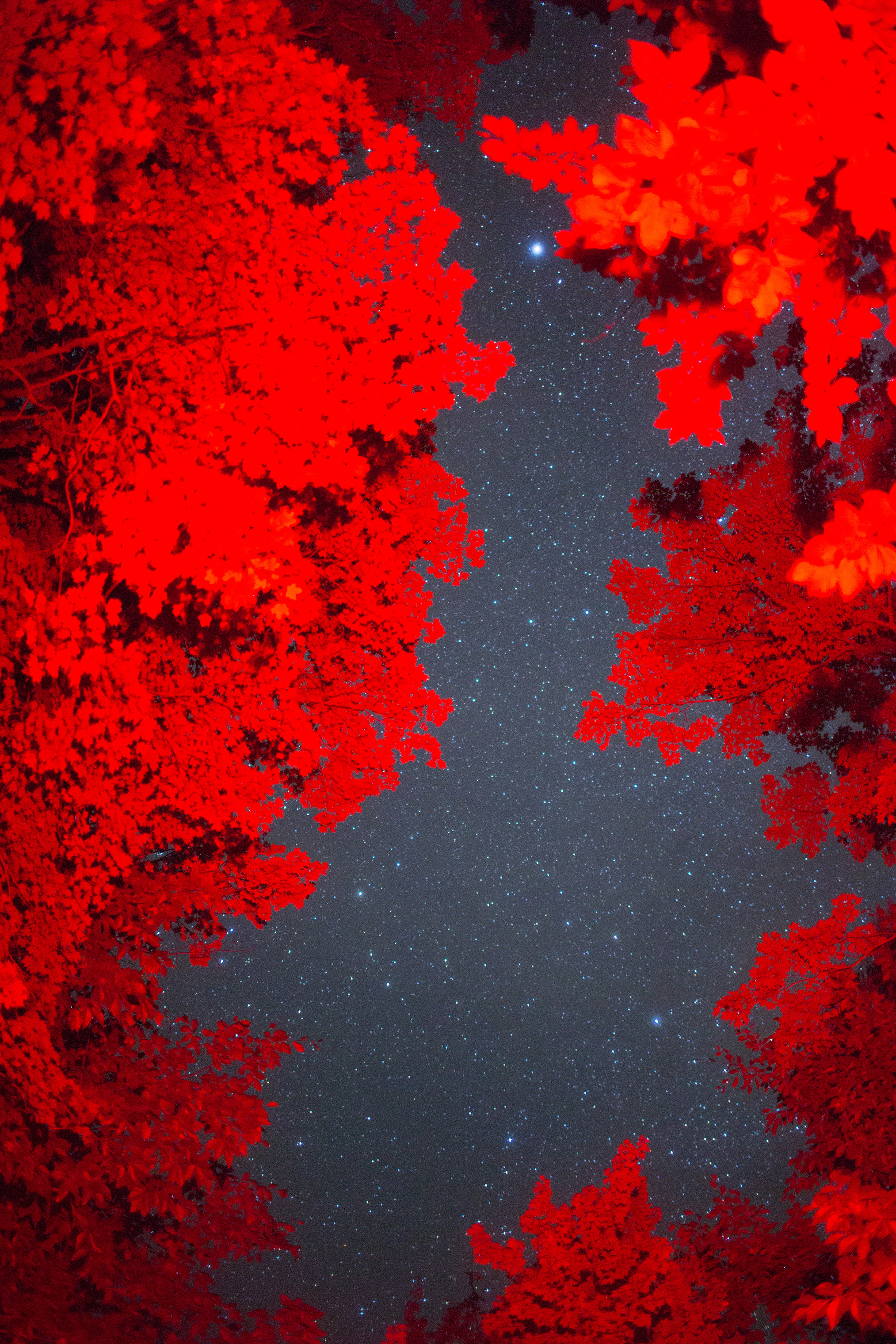 By Jeffrey Kluger | Photographs by Robert Ormerod for TIME

Nearly every spot on Earth is, effectively, a planetarium. Wait for the sun to go down, hope for a cloudless sky, and look up. The show’s been running every night for 4.5 billion years now.

But for the best stargazing, some places are clearly better than others. There’s the great observatory atop Mauna Kea in Hawaii, 13,796 feet above sea level; there’s the University of Tokyo Atacama Observatory in Chile, at a nosebleed altitude of 18,500 feet.

And then there’s Stellafane, a cluster of permanent telescope observatories built near a bubble-gum pink clubhouse on Breezy Hill in Springfield, Vermont. The “Hill” part gives away that this won’t be the site of the next multi-million dollar university observatory — at just shy of 1,300 feet, Stellafane can’t compete with those famous high-altitude spots.

As the sun starts to set, people set up their telescopes, many of which are home-made, on Breezy Hill in Springfield, Vermont.
Robert Ormerod for TIME

But that’s fine. Stellafane has charm to burn, as was evidenced between August 9-12, 2018, when amateur stargazers from around the world converged there for the annual Stellafane Star Party. Edinburgh-based photographer Robert Ormerod was among the star enthusiasts who made the trip, many with their own telescopes. The images he captured there reveal why the party has been going on for close to a century — and why it’ll probably never stop.

It was on August 17, 1920 that the first group of fifteen men and one woman gathered on Breezy Hill to learn how to grind their own telescope mirrors, an artisanal skill taught to them by Arctic explorer and amateur astronomer Russell W. Porter. In December 1923, the group formerly established itself as Springfield Telescope Makers, Inc. That same year, the clubhouse was built, and Porter dubbed it “Stellar-fane,” Latin for “shrine to the stars.” Later, it was condensed to a catchier “Stellafane.”

Joe Bergeron (right), an author and illustrator from Endwell, New York. Amateur stargazers have gathered at Stellafane in August every year for nearly a century. "I normally don’t seek out a lot of human company" Bergeron says, "but Stellafane has an air of peace and goodwill that I enjoy."
Robert Ormerod for TIME

Ever since, the club and the Springfield community have done what they can to protect Breezy Hill’s appeal for amateur astronomers. Mostly, that means keeping it as free as possible from light pollution, which can spoil the nightly show. When a new state prison was approved for construction in the town in 1999, the Stellafane club, along with the International Dark Sky Association, successfully lobbied the state and the prison designers to adopt a plan with only minimal light spill. When the prison went into operation in 2003, the stargazing was unaffected.

Zane Landers, 15, from Connecticut, with one of his home-made telescopes.
Robert Ormerod for TIME

Stellafane’s dark-sky policies apply for visitors, too. You can forget about campfires — portable grills or a proper cook stoves only, please. And after the evening talks on Fridays and Saturdays, make your escape quick. Car headlights are permitted only for half an hour, after which it’s lights-out again.

But as Ormerod’s pictures attest, it’s all worth it. The overwhelming majority of us will never visit space, and the few of us who have ventured beyond Earth’s atmosphere have never journeyed more than a quarter million miles away. The whole of the universe—billions of light years wide—lies beyond that point. It’s our great fortune that the stars and planets and moons and nebulae have always been perfectly willing to send their exquisite, otherworldly lights to us. There are uncounted places on the planet to stand and appreciate that beauty. But few are better than atop Breezy Hill.