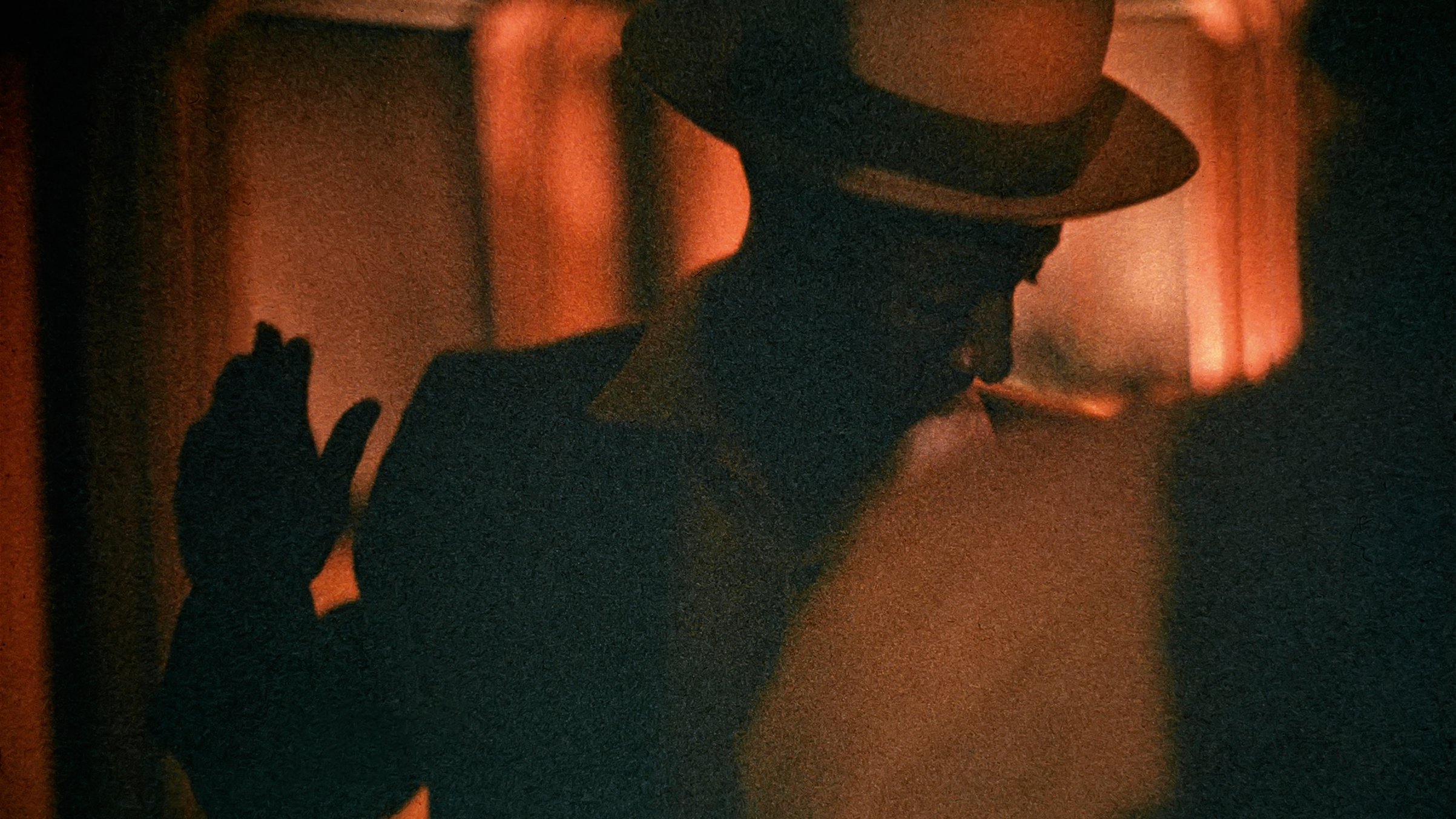 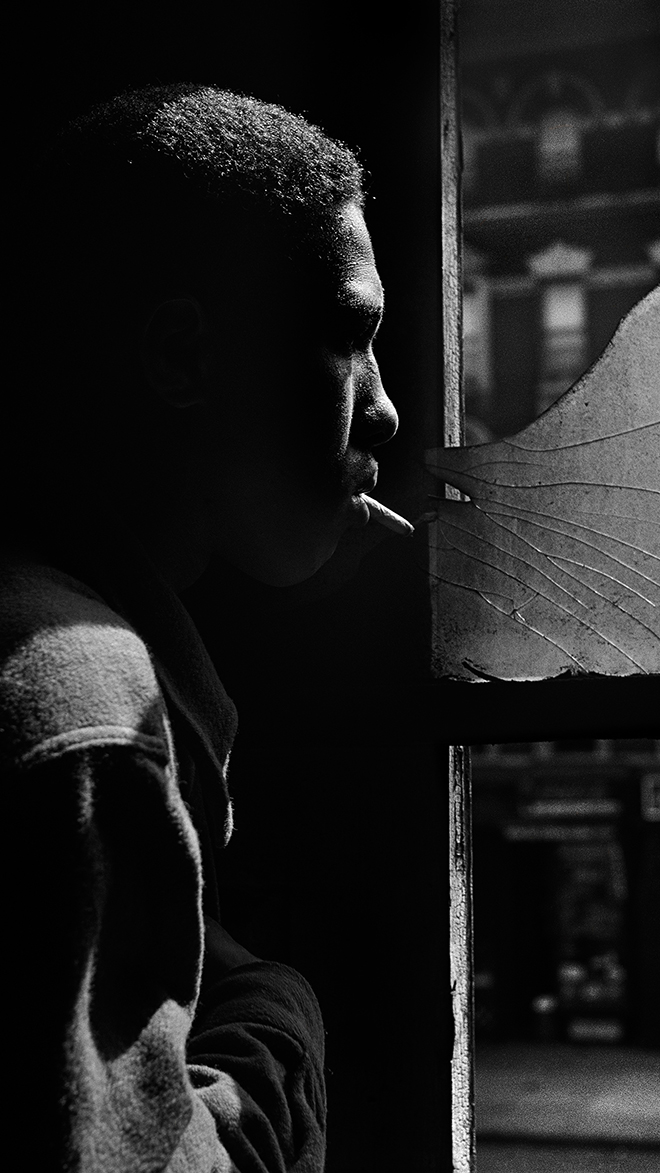 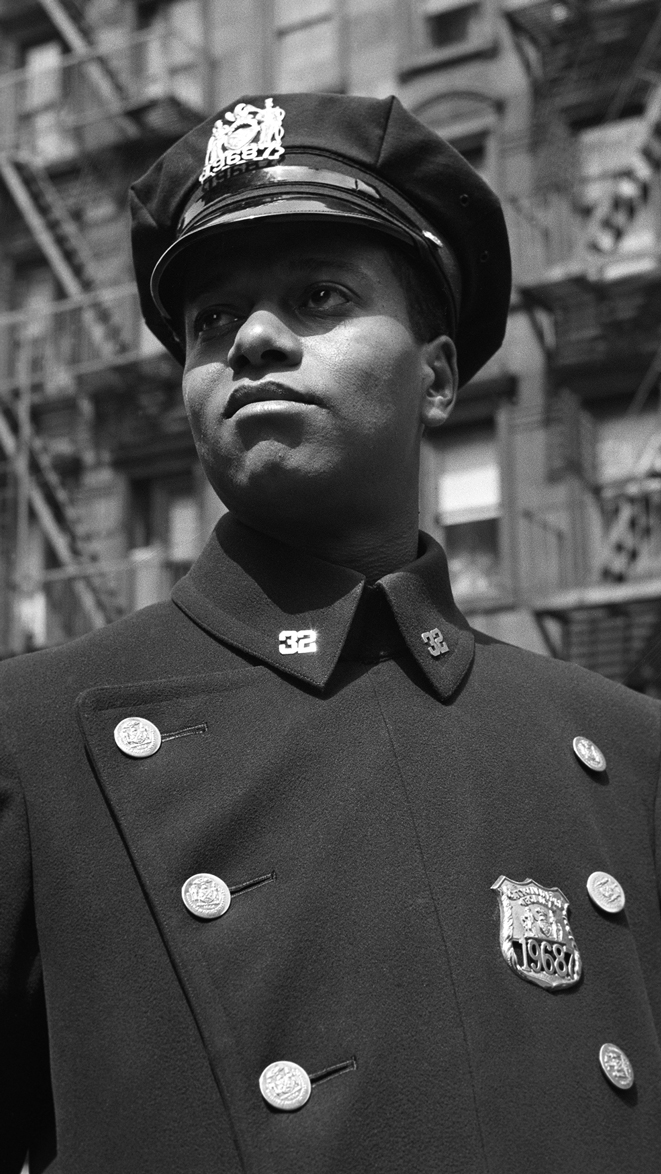 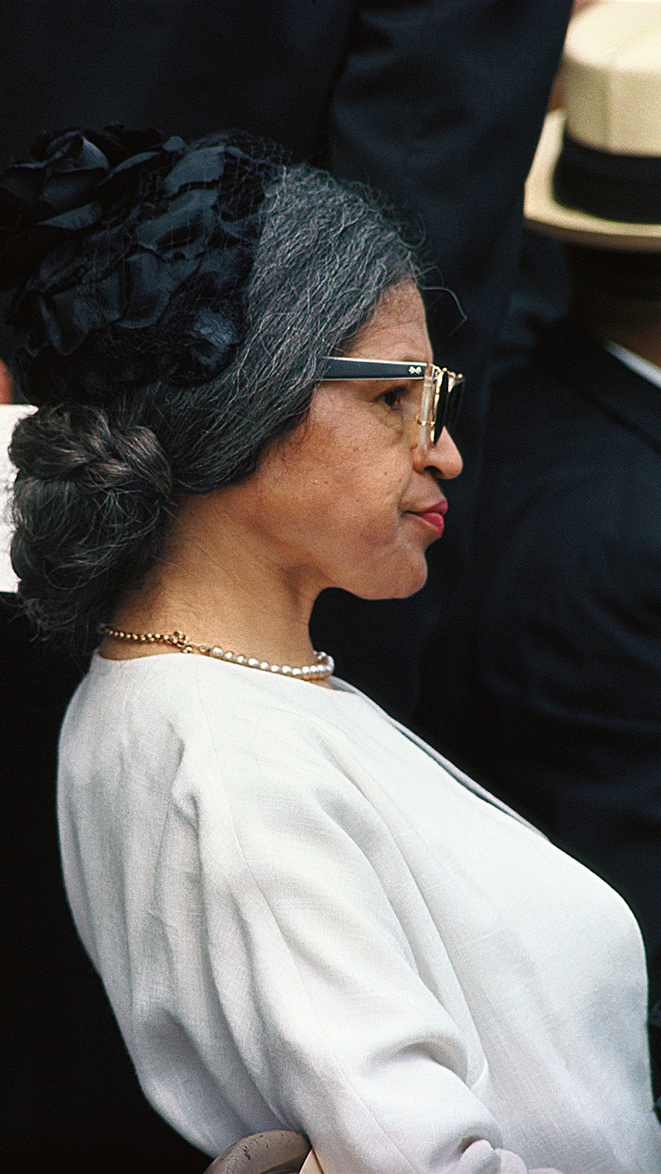 The opening of a new exhibition of work by the late photographer Gordon Parks offers a chance to reflect on some of Parks’ most iconic imagery relating to civil rights. In collaboration with the Gordon Parks Foundation, ‘I Am You | Part 2’ opened at the Jack Shainman Gallery in New York on Feb. 15 and focuses on work from the late 1940s through the ’60s. TIME asked Andre D. Wagner, a contemporary artist and photographer who has been influenced by that work, to discuss how Parks affected his own path.

During my freshman year of college, I was looking for easy classes to take so I could spend the maximum amount of time on the basketball court. Among them was a film photography course. After barely getting through the class, I thought I’d never think about a 35mm camera again.

That is, until six years later, after I moved to New York City to pursue my master’s degree in social work. Since I was from Omaha and had gone to college in Iowa, the energy of the city turned my world upside-down. Even though I was oblivious to the history of photography and the potential power of the medium, I was drawn to pick up a camera.

One day, a friend gave me an old beat-up library copy of Voices in the Mirror: An Autobiography by Gordon Parks. As soon as I started reading, I couldn’t put it down.

Chapter after chapter, I continued to relate to Parks’ story and struggle. His path of falling into photography and wanting more out of his life than what was thought to be possible resonated with me immediately.

By the time I finished the book, the camera in my life started to make sense when I thought about it the way Parks did: I could use it “as a weapon.”

The camera became more than a tool to make ends meet, and photography became more than just pretty pictures—it was a way to be defiant and to speak about society. It’s not lost on me that it was through his own humanity that Parks found his way. More than 20 years later, his words encouraged me to find my own.

Parks, as a photojournalist, chronicled the civil rights era among countless assignments for LIFE. His photographs are documentary by nature, but a lot of the beauty in his work comes from his recognition of what’s hidden in plain sight. It’s the dignity of the people that he was able to capture and his ability to get below the skin that made his pictures undeniable. Parks gave us something only he could give us, and that’s been a huge lesson and revelation for me on my path.

Through Parks’ work and life, I started to understand my own strength and potential. And, maybe most importantly, I realized that if my photography were going to mean anything it would be on the basis of how intelligently it could engage with current times.

I’ve only been photographing seriously for about six years, the same amount of time I’ve lived in the Brooklyn neighborhood of Bushwick. As a black man in dialogue with this community, and given my social work background and Midwest upbringing, I understood that I had a responsibility to the people who had already been here.

I may not follow Parks’ photojournalistic approach, but my commitment to communicating through pictures is informed by the documentary aesthetic. My images showcase the movement of everyday life, and the people and places within that flow. But my subjectivity is part of the work as well.

Parks was and always will be in a league of his own. Making history in photography is a feat for anyone, let alone a black man in his era. He broke down barriers and cemented himself in books and museums without pause. When I think about Parks’ story and his life’s work, I’m inspired to keep going.

As a black artist, I’m working on paying my dues and will hopefully move the bar forward—building on the legacy of his brilliance, dedication and commitment to social justice. At times, the path of artistic pursuits may feel unclear, but Gordon Parks has proven that it’s a life worth living.

Andre D. Wagner is a contemporary artist and photographer, based in Brooklyn. Follow him on Instagram @photodre.