Dylan’s work aims to bring attention to the value of the conscious-artist’s contribution to what is becoming, to a degree in some areas, more of a curatorial process of creation in certain mediums. Tools driven by machine-learning/AI can still be highly informed by the artist utilizing them, should they so choose. It’s the manner in which this latent-space can be shaped & explored that Dylan’s generative art aspires to highlight. These multi-dimensional creative domains act as both the palette and canvas, impelled by the data-sets as much as they are the creation of new tools with which to locally navigate & sculpt such spaces. These landscapes allow for the crafting of new aesthetics that can be developed on massive scales only previously imagined. Dylan’s medium is that of creating “AI-artists”, those whom will initially express a given aesthetic. This is done with the intention that these AI-artists will eventually interact with & inspire both themselves and others. Their years of creating vastly disparate artist-specific data-sets to be utilized in training machine-learning models has yielded unique generative aesthetics for each AI-artist being designed, be they visual, musical, experiential, or otherwise.

As AI rapidly matures, therein lies the potential of entirely new creative interactions to be had by both human and AI artists. This is the space in which both the tools and the art they create intend to develop such a dynamic language. Dylan’s passion for the realms of philosophy, consciousness, mathematics, and science are core motivating factors driving them to create the tools an AGI (Artificial general intelligence) might someday utilize. This potential transition from exclusively human-driven creation, toward a union with AI, is a future Dylan aims to help shape with their contributions on the artistic and technological fronts.

In combining these disciplines, they now create AI-artists that express their own unique aesthetics & evolution. Amongst these AI-artists being developed, “uaun” is the first to be shared publicly. Their VR art-experience, titled “Dream”, released on the Oculus/GearVR, was one of the first VR art experiences available on any commercial XR device. Since then, their works have been exhibited privately in various forms. Dylan is currently developing projects focused upon the intersection of art, XR, Blockchain, and AI. Complimenting Dylan’s personal creative discipline is the XR(AR/VR/MR) research they perform at Unity Labs, the research division of Unity Technologies. Their work at Unity Labs is directed toward the intersection of XR, BCI, EMG, society, ethics, privacy, and consciousness. They’ve garnered awards for engineering & designing tools such as “EditorXR”, which won the “Best in Virtual Tech” award at the 2018 “San Francisco Design Week”. The creative tools they’ve developed have been featured at events such as SIGGRAPH, GDC/VRDC, Magic Leap’s keynote, and others. Their current research is pushing the boundaries of UX & creative interaction in social XR settings. 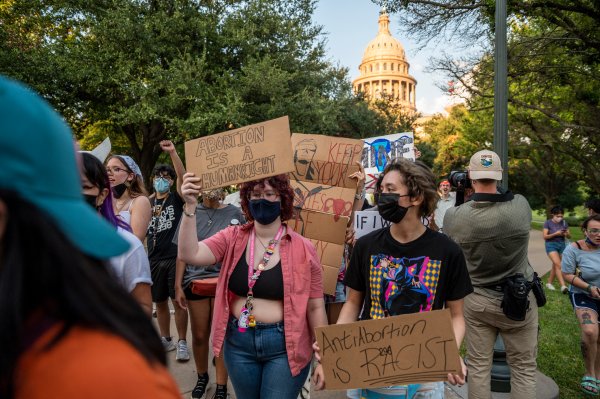