Camila Cabello closed out the TIME 100 Next event Thursday night with a smash performance of some of her biggest hits, like "Never Be The Same," "Señorita" and "Havana".

But before she even got down to showtime, Cabello said she was honored to be a part of the TIME 100 Next list for her groundbreaking achievements in music. 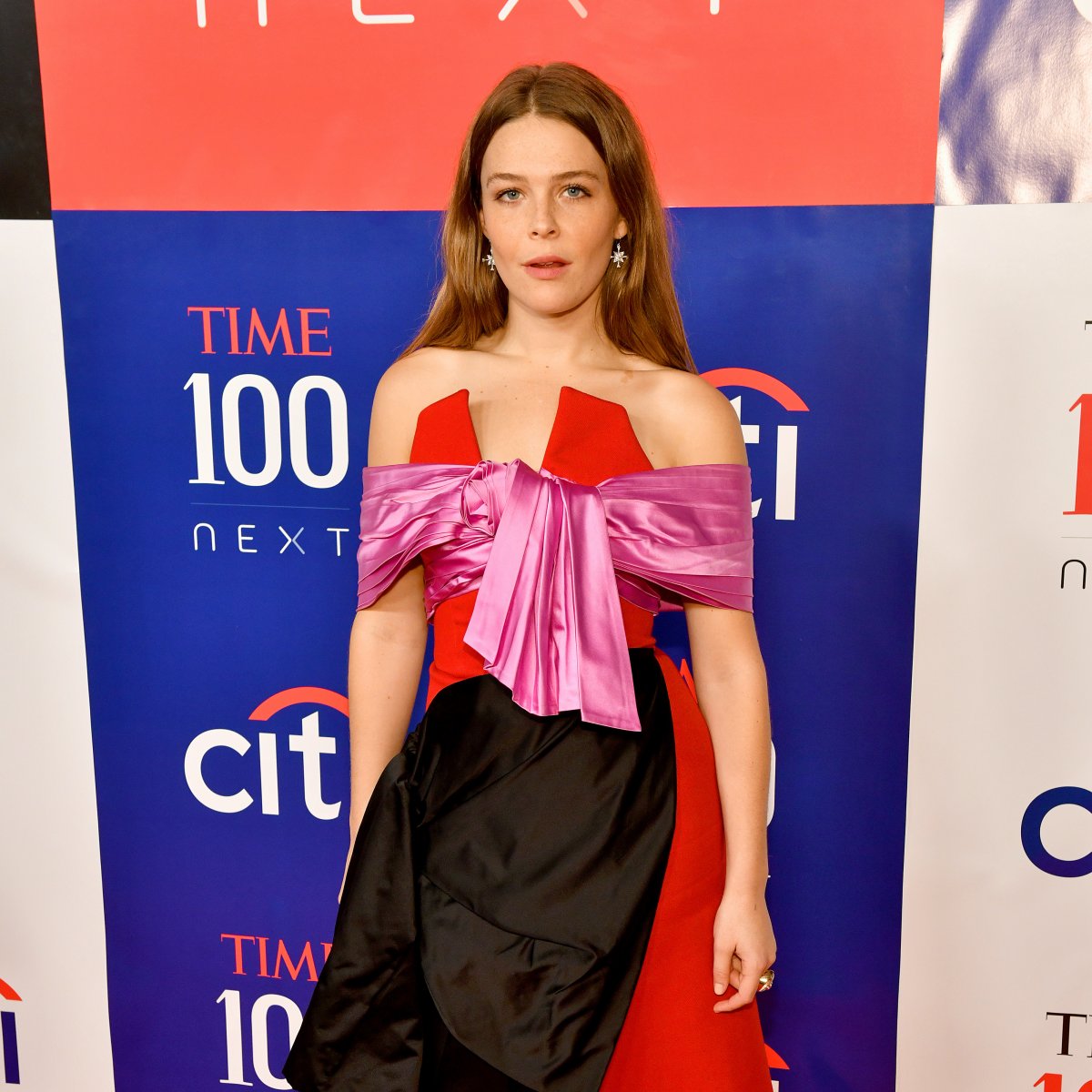 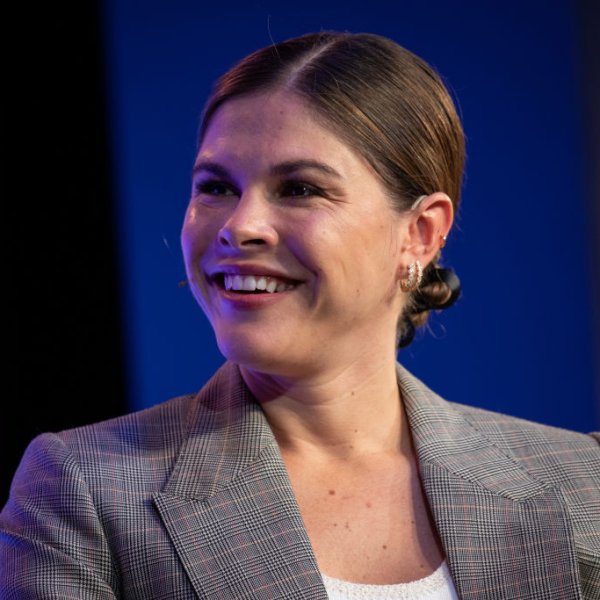 Cabello hit the stage in a short suit with elaborate hot pink balloon sleeves. "Lots of really cool people here tonight," she said in recognition of the room packed to the gills with some of the most impactful newsmkers of the year.

For her profile in the TIME 100 Next issue, Grammy-winner Alejandro Sanz wrote that Cabello is "a pure and magnetic artist" and praised her hit songs for opening the door "so that the world can see and hear the massive potential of the Latin music community."

Her second album, Romance, is set to come out Dec. 6 and a nationwide tour for the album begins on December 3 in Fort Worth, Texas.