Jason Reynolds knew he had to be a writer because there was a void to fill.

“There were no books about black kids growing up in the '80s and early '90s. It just wasn’t a thing. All of us were expected to read books from the 50s, 60s and 70s," Reynolds told TIME when we caught up with him at the 2019 TIME Next 100 event Thursday night at Pier 17 in New York City. “I was invisible in those books." 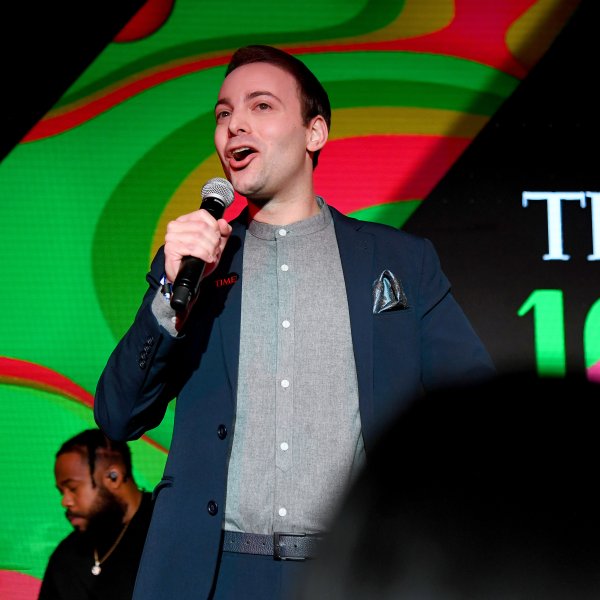 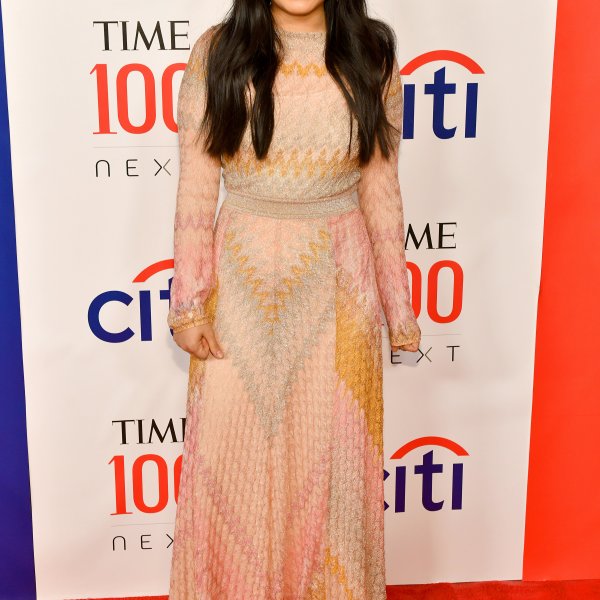 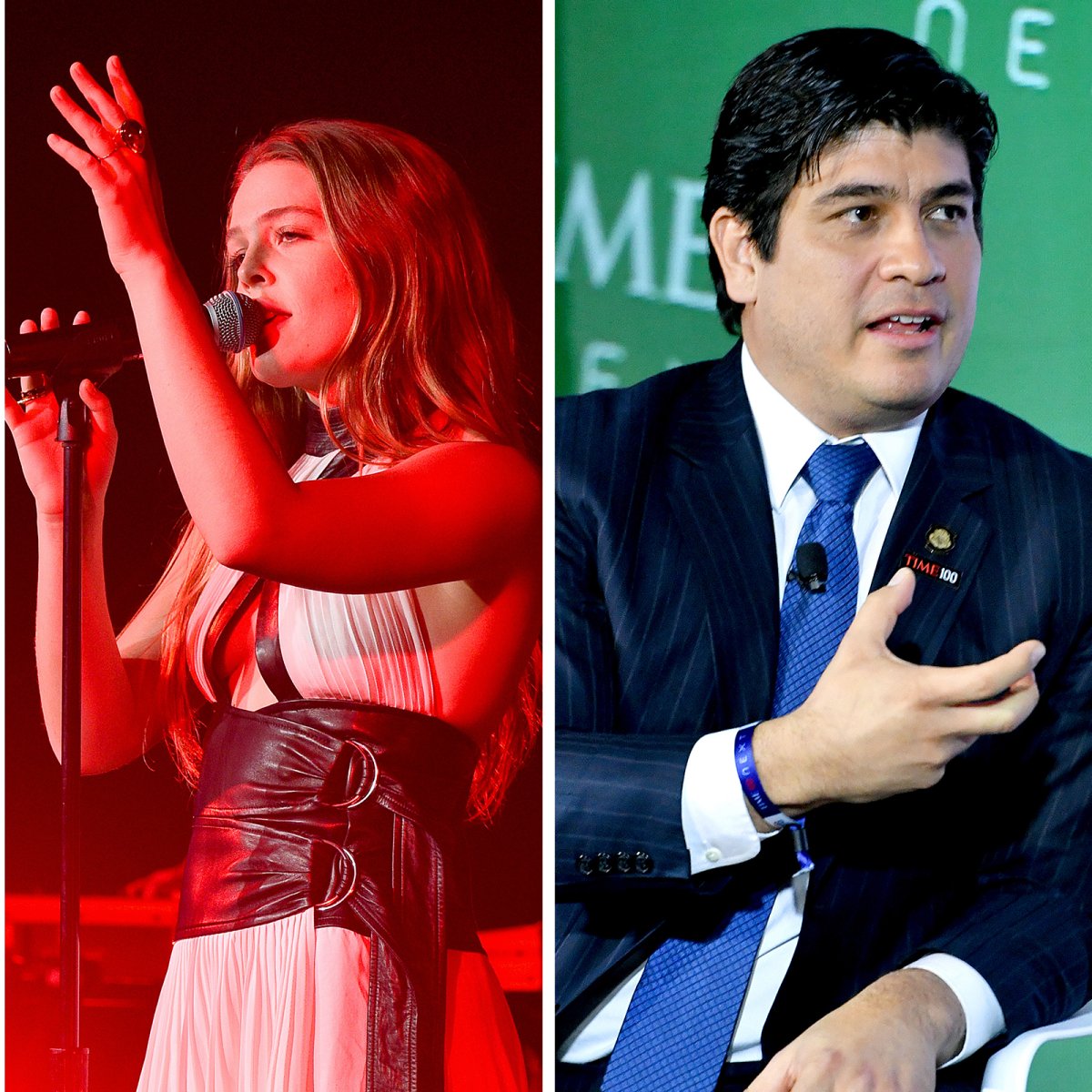 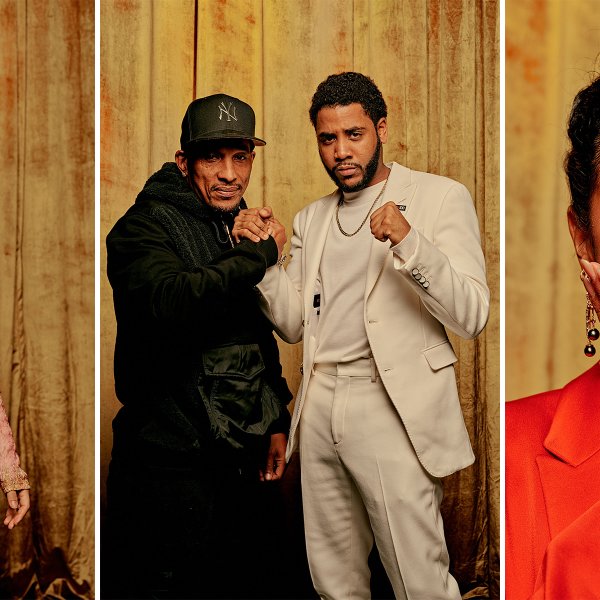 Reynolds, a literary accolade collector whose books are commercially successful is determined to make young black people seen in his books. His 13th book, Look Both Ways, which centered on one long walk home from school, was a National Book Awards finalist. His 2016 triumph Ghost also made the cut. He even nabbed a NAACP Image Award for Outstanding Literary Work for Youth/Teen and a Schneider Family Book Award.

He is a member of the new TIME 100 Next list from the TIME 100 franchise that recognizes individuals in fields like entertainment, politics, sports, health, science who are helping to shape the future.

The award-winning author's next project? An adaption of Ibram X. Kendi's Stamped from the Beginning, through the eyes of someone surprising: a teen.

“When’s the last time you read a book about American history that was written in the voice of a teenager?” Reynolds told TIME of the upcoming venture. “You’re actually in conversation with the history, not being pitched to or lectured to but instead you’re in dialogue with that history on the pages.”

And the original author, Kendi, only had heartfelt words to say about Reynolds.

"Jason is a leader in the popular middle-grade and young-adult genres in American publishing," Kendi wrote in his TIME 100 Next profile. "He is becoming one of the most treasured authors of our time for ushering youngsters, especially Black teens, out of the boredom, and into lifelines and lifetimes of reading."