Ryan O'Connell, the creator and star of Netflix show Special, paid tribute to everyone who was "born into a world that wasn't built for them" at TIME 100 Next on Thursday night.

In a profanity-laced speech, O'Connell declared, "We're throwing out the old world. Together we're building a new one." 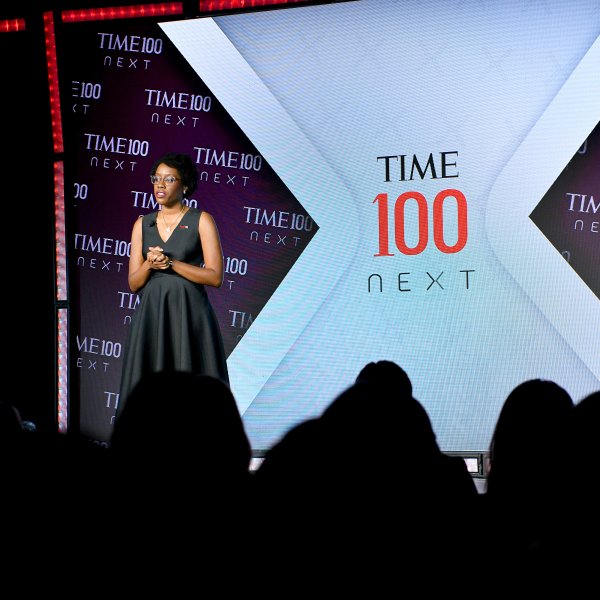 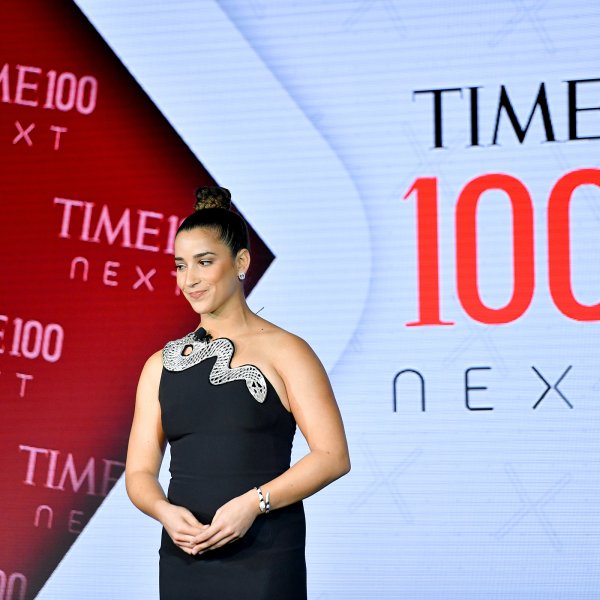 One that's both "chic" and "handicap accessible," he vowed.

O'Connell has changed the conversation about disability with Special — for audiences and for writers and directors behind the scenes. The semi-autobiographical series follows the millennial struggles of a gay man with cerebral palsy. (O'Connell is also gay and has cerebral palsy.) Like the protagonist of his show, O'Connell had kept his disability a secret and told friends his limp was because he was hit by a car. He was, in fact, hit by a car but had the limp from before then.

O'Connell is one of 100 honorees on TIME's 100 Next list, which highlights rising stars who are shaping the future of business, entertainment, sports, politics, health, science, activism and more.