During the first TIME 100 Health Summit on Thursday, NBA commissioner Adam Silver said that he's willing to deal with the business consequences of Daryl Morey's Oct. 4 tweet supporting protesters in Hong Kong. The Houston Rockets general manager angered the Chinese government and caused Chinese sponsors to pull away from the NBA during two exhibition games there last week.

Silver said the league is "not only willing" to cope with losses of millions in revenues, "but we are. The losses have already been substantial. Our games are not back on the air in China as we speak, and we'll see what happens next." 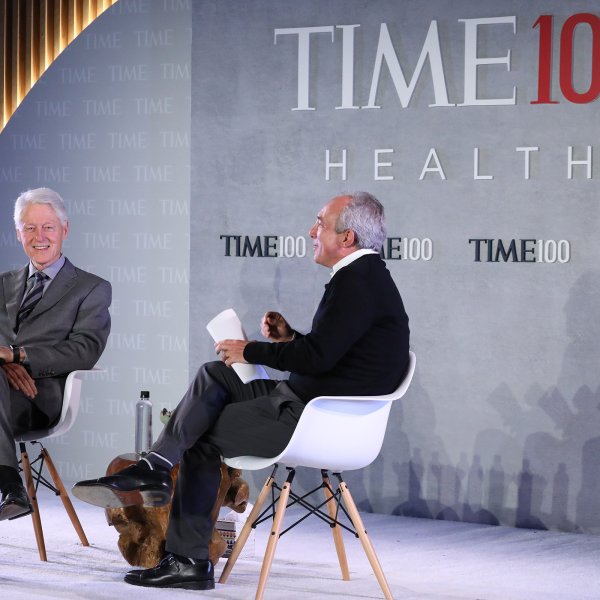 Al Gore on Impeachment, Adam Silver on China and Selma Blair on Her MS Diagnosis: Here Are Biggest Moments From the TIME 100 Health Summit 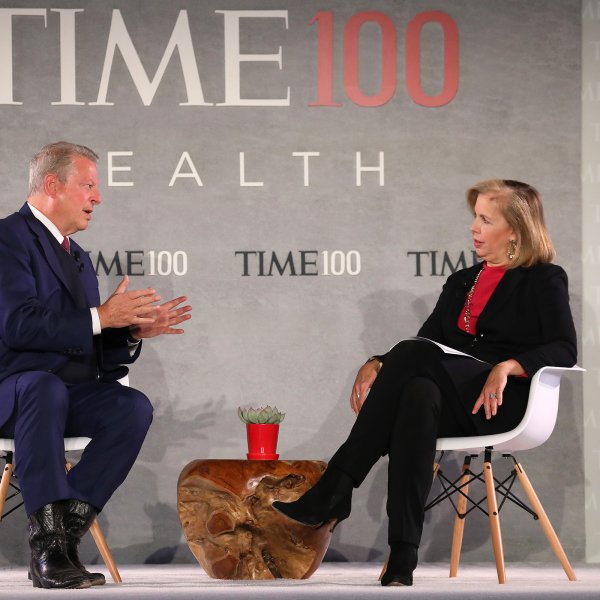 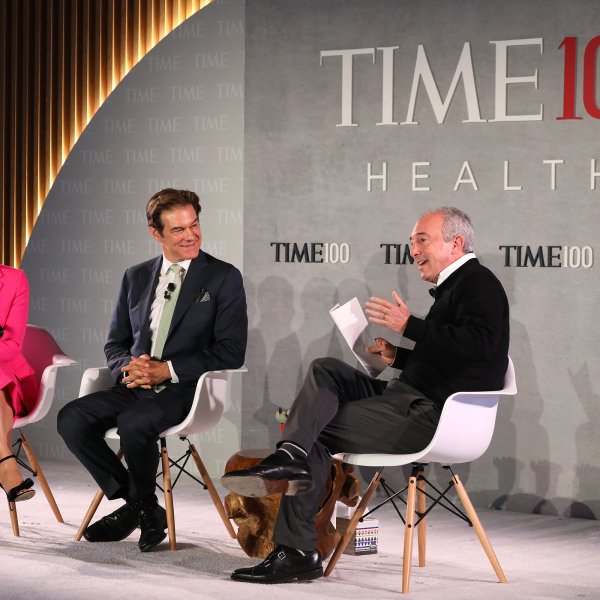 "I don't know where we go from here," said Silver in his first U.S. interview about the league's emerging conflict with China since he returned home from the country. "The financial consequences have been and may continue to be fairly dramatic."

The NBA commissioner appeared at the Time 100 Health Summit to talk about the NBA's new mental health initiatives. But Good Morning America co-host Robin Roberts, who conducted the interview with Silver, started off the discussion with questions about the heated conflict that has sparked worldwide headlines.

Silver said that the media coverage of the NBA's response to Morey's tweet "frankly was confusing to me when I got home [from China]. Only because I had thought we'd taken a principled position. I thought we hadn't so-called acquiesced to the Chinese."

The NBA's initial statement last week used the word "regrettable," which Silver emphasized was describing the reaction of Chinese government officials, business executives and NBA fans in China — not the content of Morey's tweet itself. "Maybe I was trying too hard to be a diplomat," Silver said. "I didn't see it as my role as the commissioner of the NBA to weigh in on the substance of the protest, but to say here's this platform" for free expression.

A follow-up statement and press conference last week in Tokyo emphasized that the NBA supported Morey. "We made clear that we were being asked to fire him, by the Chinese government, by the parties we dealt with, government and business," Silver said. "We said there's no chance that's happening. There's no chance we'll even discipline him." While other companies have apologized to the Chinese government for various actions, Silver noted that the NBA did not give in to China's demands. "These American values — we are an American business — travel with us wherever we go," Silver said. "And one of those values is free expression. We wanted to make sure that everyone understood we were supporting free expression."

On the mental health front, under the NBA's initiative the league will require "a certain complement of mental health professionals at every NBA team," Silver said. Some teams had strong mental health programs for players, others didn't. Now, psychiatrists and mental health workers will be assigned to every team. After players like Kevin Love and DeMar DeRozan opened up about their struggles with mental health, the issue rose to the forefront of concerns for both the NBA and the Players Association.

"I know some mental health professionals hate when I use the word stigma," says Silver. "But I see it in sports...at least historically, there was a stigma around getting help for mental health issues."

During a March interview, Silver said "we are living in a time of anxiety" and that "a lot of players are unhappy," thanks largely to social media and the proliferation of personalized technology. "You go in a lot of our locker rooms now, it's actually quiet," Silver told Roberts. "Because everybody is living in their own isolated world." Silver has found that social media criticism has had adverse impacts on even top-level NBA players, who not only have millions of fans, but millions more supporters of opposing teams who want to take anonymous pot shots at them. "To withstand that as a young person, even if you are otherwise at the top of your game, it's a very difficult environment for them to be in."