That’s what Fitbit CEO and co-founder James Park said at Thursday's TIME 100 Health Summit, where MSNBC anchor Stephanie Ruhle interviewed him about the company’s future in the health care space, the impact of wearables and just how active Fitbit’s 30 million active users really are. 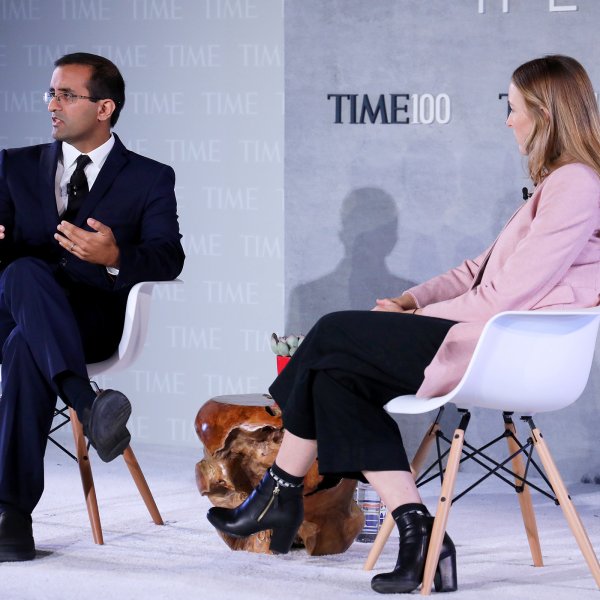 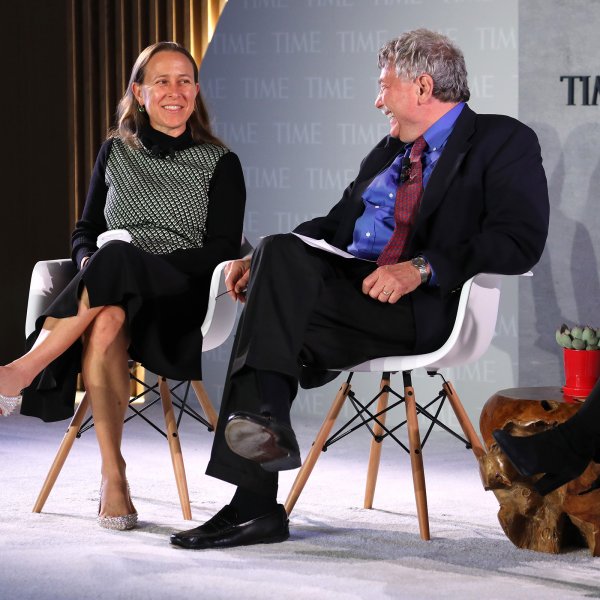 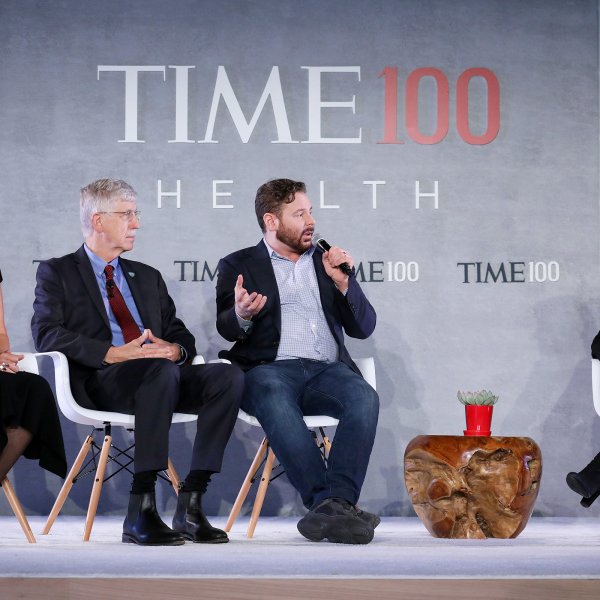 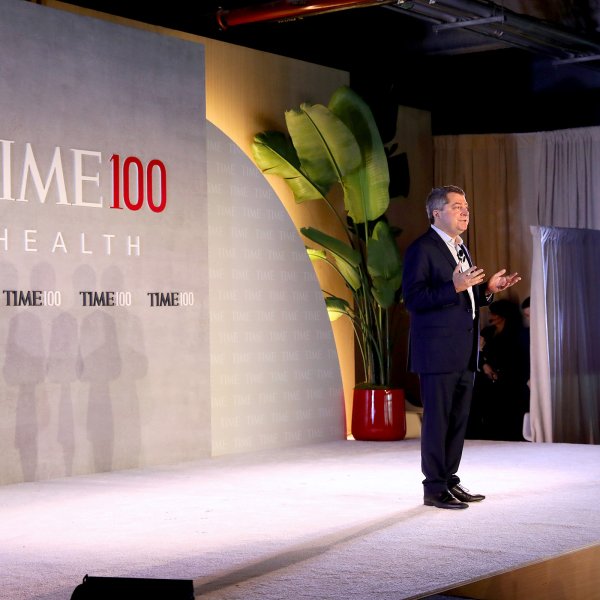 Contrary to efforts from competing companies creating their own AFib detection software and devices, Park thinks alerting people to potentially fatal conditions without educating them about the risks is unduly stressful — and is the wrong approach to encouraging healthy choices. “Just getting an alert can overly alarm people,” said Park. “People don't know what to do, doctors don't know what to do with it. So, along with the BMS-Pfizer Alliance, we want to fill in all those gaps and complete that entire healthcare pathway around you.” Fitbit is currently in talks with the U.S. Food and Drug Administration in order to approve the company’s AFib detection software, which will be made available to existing Fitbit products with optical heart-rate sensors necessary for AFib detection.

Fitbit’s user-generated data, combined with the company’s analytics talent, gives the company an edge when it comes to determining how cost-effective certain health-related behavioral changes are. “When you can run sophisticated data science on it you can understand how to influence people's behavior and realize exactly what the cost savings are that come out of that,” said Park. “We’re starting to unlock that, and that's whats sparked a lot of interest from employers, health plans, governments. We just announced something with the government of Singapore where Fitbits will be made available free to 20% of their population, and that's with the understanding that wearing these devices and understanding that data behind it can have profound impacts on people’s health.”