Exercise isn’t only good for gradual, long-term body benefits. According to new research, just a single 30-minute workout may be enough to help people see themselves as thinner and stronger. The positive effects seem to have staying power beyond the initial post-workout glow.

In a study published in Psychology of Sport and Exercise, researchers assigned 60 college-aged women who had body-image issues to either a challenging 30-minute cycling workout or 30 minutes of sitting and reading quietly. After the experiment, women in the exercise group reported significant improvements in their body image, compared to those in the reading group. Those effects were still present 20 minutes later, just before the women were sent home from the lab, suggesting that they could last beyond the workout itself. 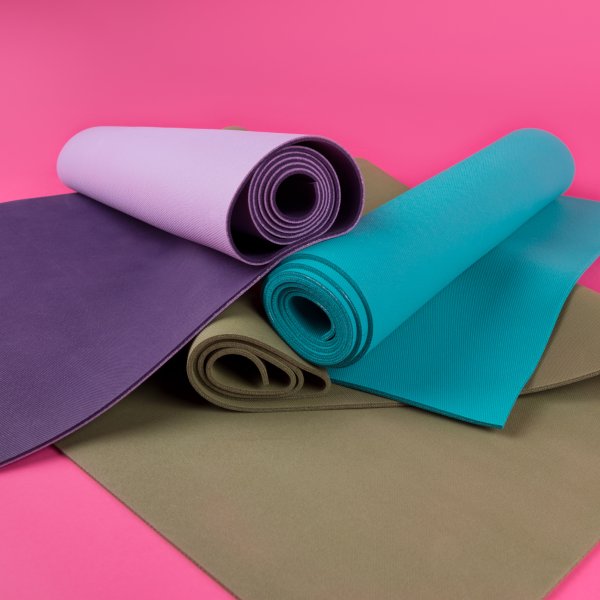 "These feelings could last even longer, although no one has studied it," says senior author Kathleen Martin Ginis, professor of health and exercise science at the University of British Columbia in Canada. The real challenge starts once women are out of the lab. "Who knows what kind of media images they'll see walking down the street, or what people might say to them that could affect their perception of themselves?" Martin Ginis says.

It’s well established that exercise triggers the release of endorphins, which can make people feel happy, so the researchers thought this might be the reason behind the body-image boost. But when they analyzed participants’ responses to questions about mood, self-confidence and self-perception, they found that women specifically thought of themselves as thinner and stronger after exercising—regardless of their mood or confidence levels.

“Women’s perceptions of their strength and their body fatness changed during exercise, and statistically we can show that that’s what caused the change in body image,” says Martin Ginis. “We all have those days when we don’t feel great about our bodies. Our research shows that one way to feel better, with pretty much immediate effects, is to get moving.”

More research is needed to determine the optimal workout routine for body positivity, but for now Martin Ginis recommends that women “choose exercises that give them the opportunity to demonstrate to themselves their strength”—like cycling or exercising with weights. The women in the study did a hard workout on a bike, which uses the large muscles of the lower body, she adds.

Intensity seems to be an important aspect of feeling better. “We only see these body image improvements with at least moderate to heavy intensity,” Martin Ginis says. “Women have to feel challenged so they can walk away saying, ‘Wow, I am strong. I am capable.’”

Pushing yourself too hard, however—or jumping into a routine you’re not physically ready for—could backfire. All of the women in this study were regular exercisers. “I’ve also done studies with women who don’t usually exercise,” she says, “and when I give them a similar type of workout they can feel worse immediately afterward.”

That’s why it’s important to choose activities that are demanding but within reach, so that they create feelings of accomplishment and empowerment rather than defeat and disappointment. “Pushing yourself in this way not only has physical health benefits,” she says, “but it can have psychological benefits, as well.”