Vegetables are the most nutritious and healthy of foods, yet most people don’t think they taste as good as burgers dripping with fat or a salty batch of French fries.

But what if the same words that food sellers usually reserve for those indulgent foods—like juicy, crispy and seasoned—were applied to the veggies? Rebranding vegetables as "tangy ginger bok choy" or "sweet sizzlin’ green beans" may be just the trick to getting more people to eat them. 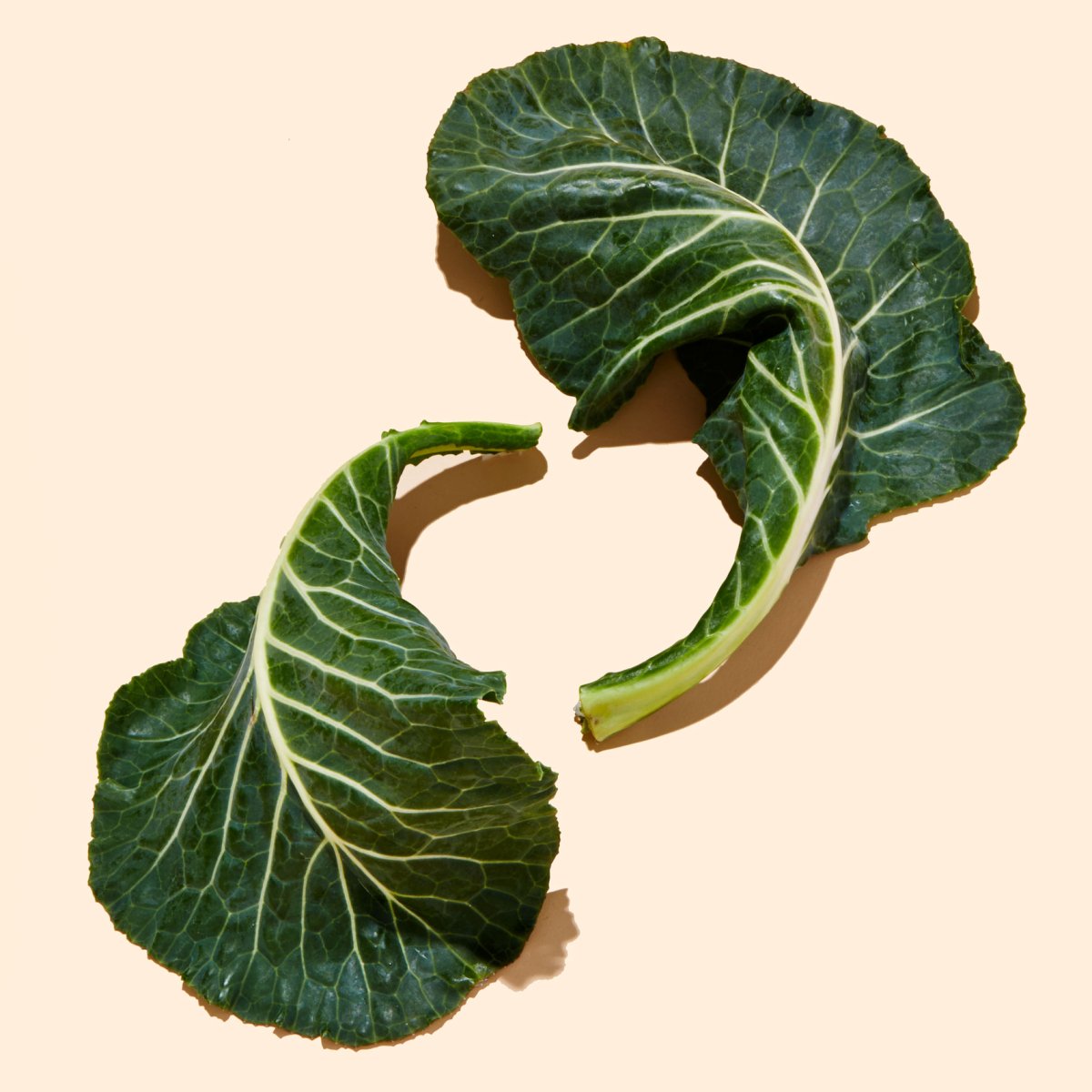 15 Foods a Nutritionist Always Keeps in Her Fridge

Researchers at Stanford University put this idea to the test and published their results in JAMA Internal Medicine. For a little over a month, they relabeled the vegetable dishes at a university cafeteria. Each day, the vegetables got one of four types of labels: basic (like "beets", "corn" and "green beans"), one that highlighted the vegetable’s health benefits (like "vitamin-rich corn," "antioxidant-rich butternut squash"), one that used more restrictive words in describing the health benefits ("reduced-sodium corn," for example, or "carrots with sugar-free citrus dressing") and one that used indulgent language, the kind typically reserved for unhealthy foods ("rich, buttery roasted sweet corn," "dynamite chili and tangy lime-seasoned beets" and "twisted citrus-glazed carrots").

MORE: 15 Foods a Nutritionist Always Keeps in Her Fridge

Despite the changes in labeling, the vegetables were prepared exactly the same say each day. The researchers then discreetly recorded how many people purchased the vegetable, as well as the serving size.

It turns out that words can launch a thousand taste buds: 25% more people chose the indulgently described vegetable compared to its basic version, while 41% more chose the indulgently described vegetable over its more restrictive version, and 35% more chose it over the version described with healthy benefits. They ate more of it, too. People served themselves 23% more of the vegetable when it was described with more appetizing language than when it was simply presented with a basic label.

The results suggest that words and creative labeling can go a long way toward helping people pile more vegetables on their plates. Making them sound mouthwateringly irresistible, say the authors, is a pretty low cost way to get people to load up on veggies.