Ginger, as a supplement or an ingredient in food and drink, may protect against obesity and chronic disease, according to a new research review. While experts can’t yet recommend a specific dosage for preventive purposes, they say that consuming more of the pungent spice is smart for several reasons.

The new review, published in the Annals of the New York Academy of Sciences, examined the findings of 60 studies, performed on cell cultures, lab animals and humans. Overall, these studies “have built a consensus that ginger and its major constituents exert beneficial effects against obesity, diabetes, [cardiovascular diseases] and related disorders," wrote the authors from China Agricultural University. 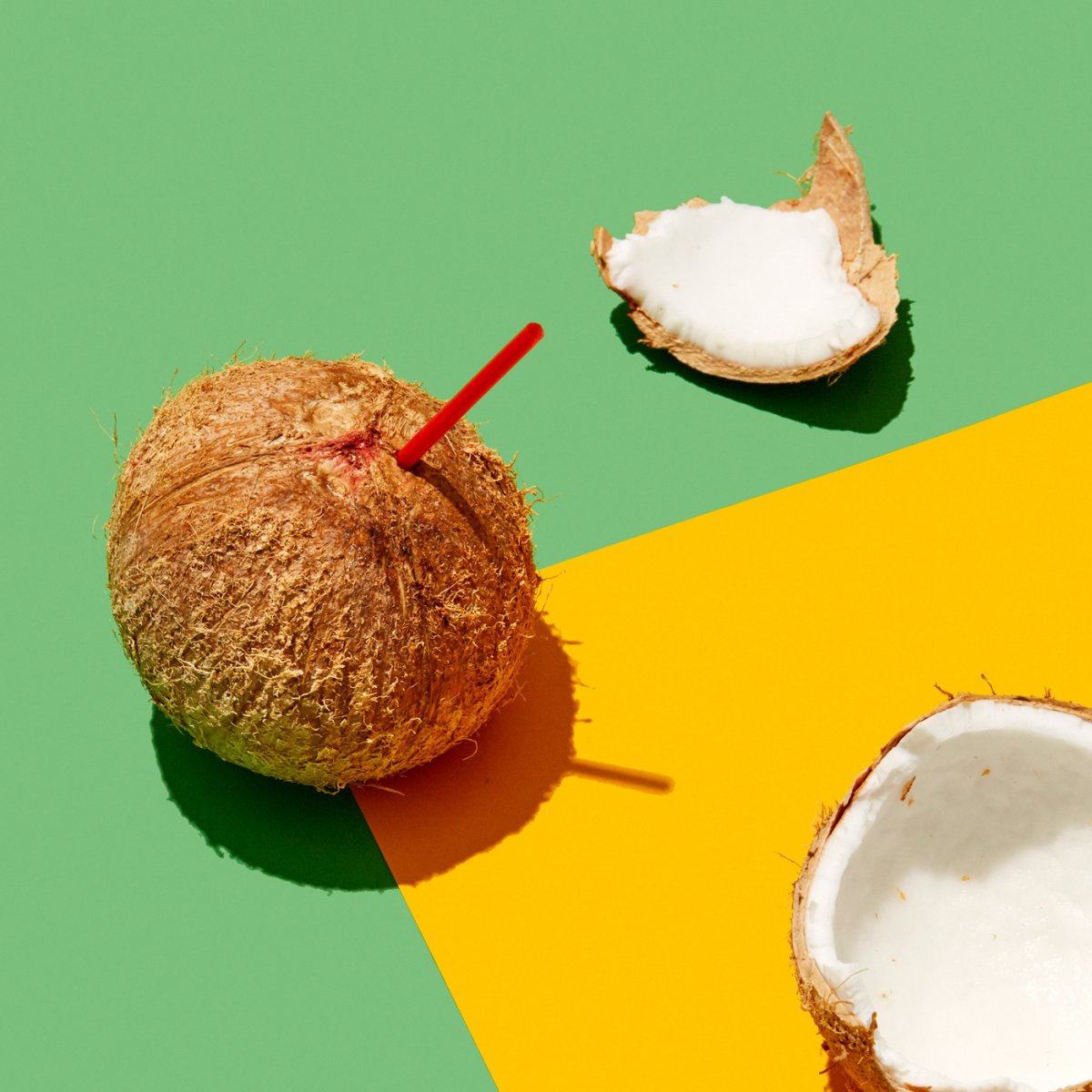 The authors focused their research on the different aspects of metabolic syndrome, a combination of three or more risk factors for type 2 diabetes and heart disease. Metabolic syndrome is a “growing health problem that has reached pandemic proportions,” they wrote, “as it now affects a quarter of the world’s population.”

There has been a lot of interest into potential strategies to treat and prevent metabolic syndrome, including non-pharmaceutical options. And ginger, one of the most widely consumed spices in the world, has a long history of use as an herbal medicine to treat a variety of ailments, the authors wrote, thanks to its various phytochemicals and antioxidants.

In fact, there seem to be several mechanisms behind ginger’s superfood powers. The paper describes how the spice plays a role in fat burning, carbohydrate digestion and insulin secretion, to name a few. Ginger has also been shown to inhibit oxidative stress (a form of cellular aging), to have anti-inflammatory properties and to lower cholesterol and blood pressure. It may even reduce atherosclerosis, the buildup of dangerous fat in the arteries.

The evidence for these benefits is stronger in animal and test-tube studies than it is in people, the authors point out. When fed to rats, for example, ginger has been shown to significantly reduce body weight and systemic inflammation, lower cholesterol and blood sugar and protect against the harmful effects of nonalcoholic fatty liver disease.

Only a few human clinical trials have studied the effects of ginger on these conditions, likely because of challenges posed by the spice’s complex chemical composition and a lack of funding, the authors wrote. They included 10 of these trials in their review.

Still, these studies have suggested that consuming ginger can enhance calorie burn and reduce feelings of hunger, and that it’s associated with weight loss in overweight adults. It’s also been linked to positive changes in cholesterol, blood sugar, blood pressure, inflammatory proteins and liver health.

Studies in humans have looked at ginger in various formulas, including capsules, tablets and powders dissolved into beverages. Marie-Pierre St-Onge, associate professor of nutritional medicine at Columbia University, says that the science is still unclear about which formulations, and what dosages, are best for obtaining clinical benefits.

“The field is in its infancy in terms of assessing the impact of various spices on health in humans,” says St-Onge, whose 2012 clinical trial on ginger was included in the review. “But the research is very promising, especially the in vitro and animal research.”

For now, St-Onge says, people should know that ginger is rich in antioxidants and anti-inflammatory properties, and that including it in their diet certainly won’t hurt—and might even help a great deal. (Along with its potential metabolic benefits, the spice has also been shown to relieve nausea, menstrual cramps and muscular pain.) If nothing else, she adds, “using different flavorings like ginger is always better than putting salt on your food.”