People have been advising others to chew their food well for a long, long time. In Ayurveda, a school of medicine founded in India some 7,000 years ago, slow and thorough chewing is considered essential to strong digestive health, helping to separate a food's indigestible components from necessary nutrients.

People also flocked to the notion—some, fanatically—in the U.S. During the early 1900s, a self-proclaimed “economic nutritionist” named Horace Fletcher recommended chewing each bite to the point of liquefaction, then involuntary swallowing. “Fletcher was an efficiency buff, and was all about extracting the most from the least,” says science writer Mary Roach, author of Gulp: Adventures on the Alimentary Canal. “He wasn’t about 30 chews or something mild—he was talking about hundreds of chews per bite.” 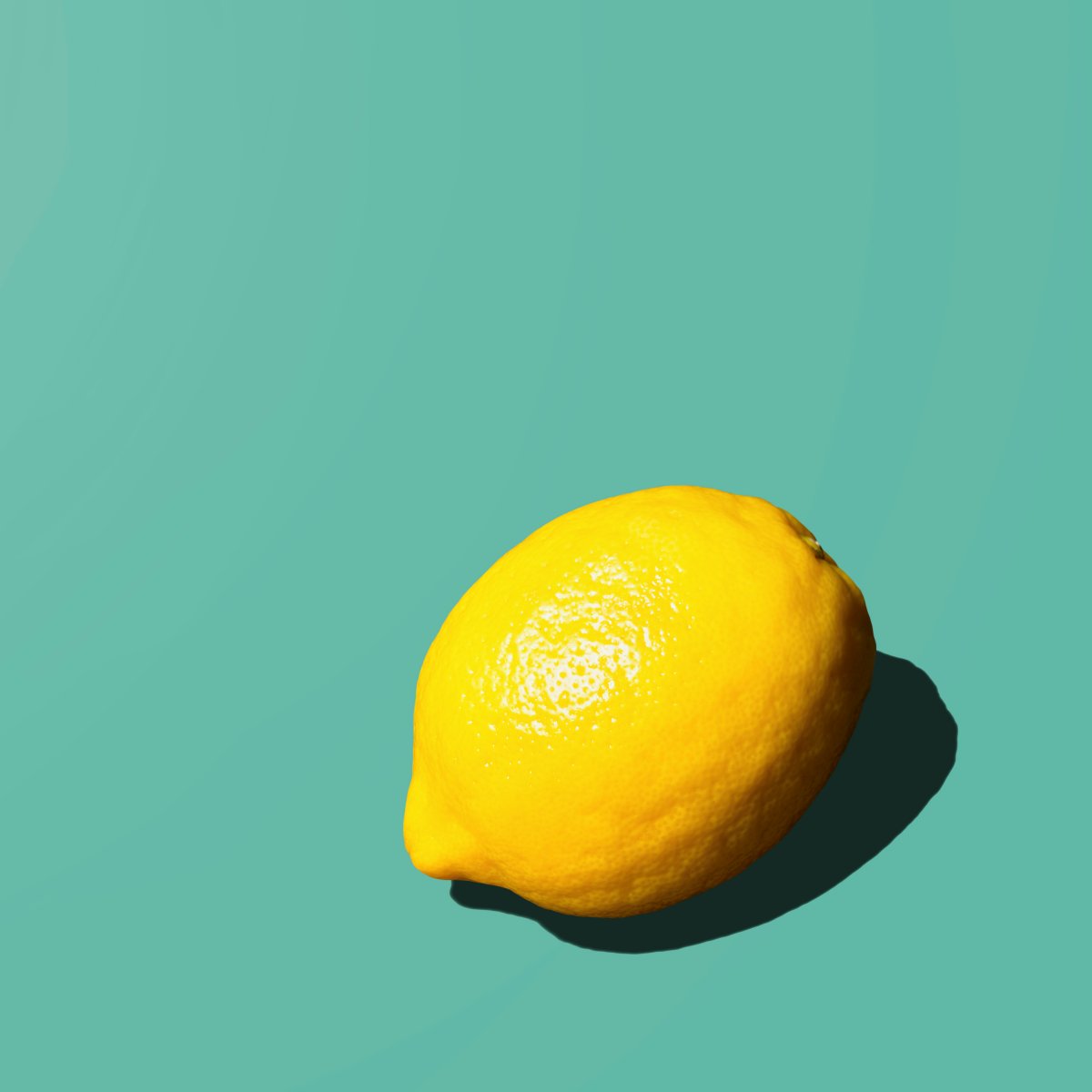 You Asked: Will Drinking Lemon Water Help Me Lose Weight?

Fletcher, who was not a doctor, believed that all that chewing helped the body get the most out of food. “His claim was basically that you could give the poor half the food, and if they chewed it more thoroughly they’d get more nutrients out of it,” Roach says. But her research didn’t turn up much evidence to back Fletcher’s theories. “Your stomach does a really good job of breaking down food and absorbing nutrients,” she says.

Eating more slowly while upping your chew count does not seem to make much of a difference, nutritionally speaking. But research suggests it may help control your appetite and weight gain.

Some preliminary research has found that chewing until “no lumps remain” increases the number of calories the body burns during digestion: about 10 extra calories for a 300-calorie meal. (Eating fast, on the other hand, barely burns any calories.) Chewing food more thoroughly also increases blood flow to the stomach and gut. By taking a little extra time for chewing, someone could theoretically burn about 2,000 extra calories each month, the study authors write.

People with obesity tend to chew their food less than lean people do, even when they eat the same thing and take bites of the same size, according to a study in the American Journal of Clinical Nutrition. When the research team asked everyone to chew each bite 40 times, the lean and obese people in the study both ate less. When they chewed their food a little more than usual, their levels of gut hormones related to hunger and satiety also improved. “Improving chewing activity could become a useful tool for combating obesity,” the study authors concluded.

Extra chewing also slows the pace of eating, which may be another reason why it's so healthy. Meena Shah, a professor of nutrition at Texas Christian University, has looked into the effects of eating speed on meal size. She found that people who eat slowly tend to eat less. Slow eating may help people eat more mindfully and tune into their own feelings of fullness, she says.

It may also help with weight maintenance. Another research team tracked a group of people for eight years, and found those who ate slowly gained less weight during the study period than fast eaters. Those results held regardless of a person's BMI, drinking habits or exercise frequency. Fast eating, on the other hand, has been linked to a 35% increase in a person’s risk for metabolic syndrome, a cluster of health problems that includes high blood pressure and blood sugar, poor cholesterol numbers and excess abdominal fat.

It’s tough to say if a person's pace of eating and rate of chewing are solely responsible for these body weight benefits, and scientists have yet to discover the ideal number of chews per bite. But taking some extra time to chew your food—especially if you’re the type who always finishes dinner first—appears to be a good idea.