Being a pet in America is a plum gig. Pets are incredibly well loved: according to a 2015 Harris poll, 95% of owners think of their animal as a member of the family. About half buy them birthday presents. And it's a two-way street. People who have pets tend to have lower blood pressure, heart rate and heart-disease risk than those who don't. Those health boons may come from the extra exercise that playing and walking require, and the stress relief of having a steady best friend on hand.

Scientists are now digging up evidence that animals can also help improve mental health, even for people with challenging disorders. Though the studies are small, the benefits are impressive enough that clinical settings are opening their doors to animal-assisted interventions--pet therapy, in other words--used alongside conventional medicine. "It used to be one of the great no-no's to think of an animal in a hospital," says Alan Beck, director of the Center for the Human-Animal Bond at Purdue University, citing the fear of causing infection. "Now, I don't know of any major children's hospital that doesn't have at least some kind of animal program." 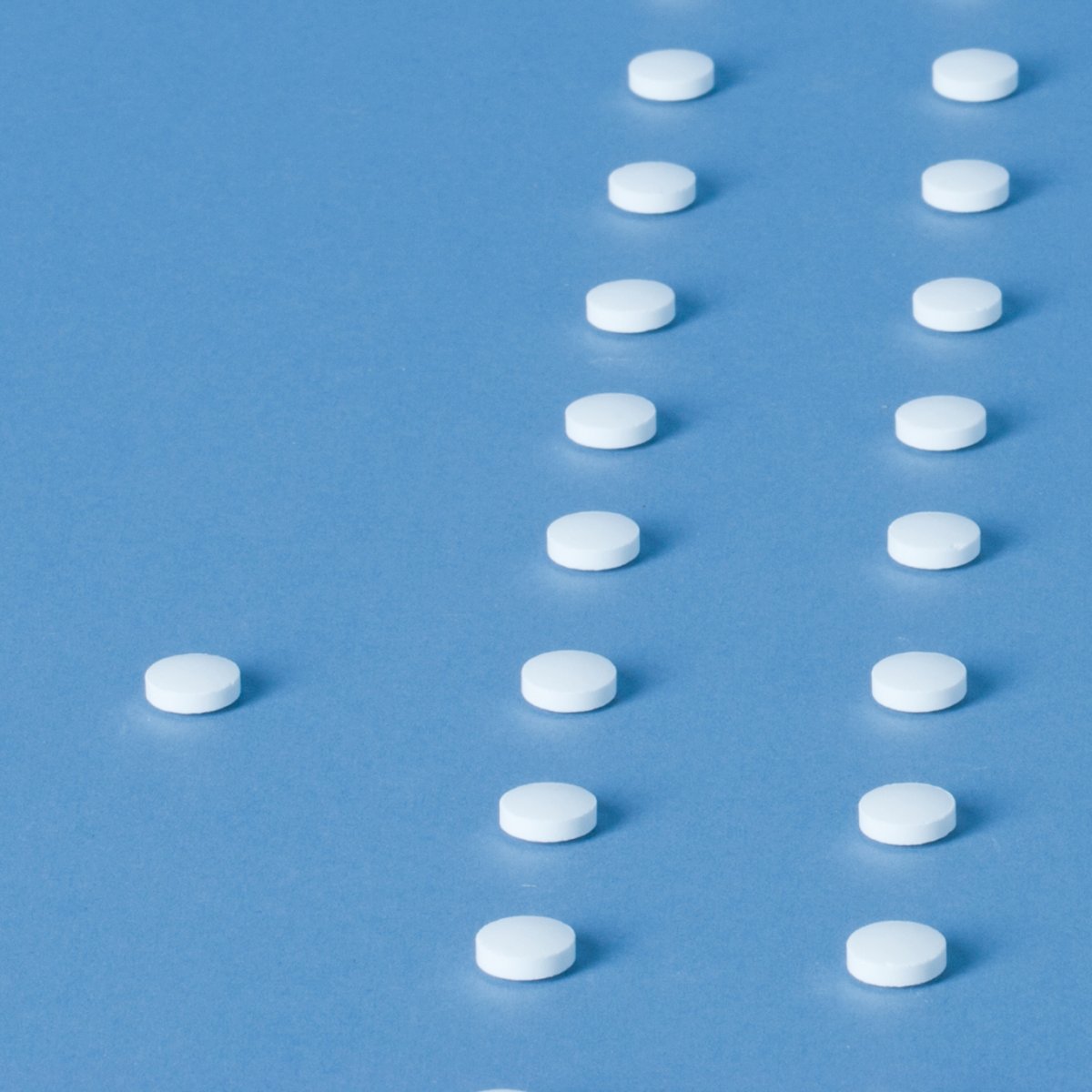 The rise of animal therapy is backed by increasingly serious science showing that social support--a proven antidote to anxiety and loneliness--can come on four legs, not just two. Animals of many types can help calm stress, fear and anxiety in young children, the elderly and everyone in between.

More research is needed before scientists know exactly why it works and how much animal interaction is needed for the best results. But published studies show that paws have a place in medicine and in mental well-being. "The data is strong," Beck says. "If you look at what animals do for people and how we interact with them, it's not surprising at all." Here's a look some of the cutting-edge science in the field.

In one study, a stressed-out group of adults were told to pet a rabbit, a turtle or their toy forms. The toys had no effect. But stroking a living creature, whether hard-shelled or furry, relieved anxiety. It worked for people regardless of whether they initially said they liked animals.

Animals don't have to be cuddly to help. In a 2016 study published in the journal Gerontology, elderly people who were given five crickets in a cage became less depressed after eight weeks than a control group. The act of caring for a living creature seems to make the difference.

Among the most-studied therapy animals, horses have been involved in medical treatment plans in Europe since the 1860s. Activities like grooming a horse and leading one around a pen have been shown to reduce PTSD symptoms in children and adolescents.

Animals can focus people's attention. When people at an Alzheimer's-disease facility dined in front of aquariums with brightly colored fish, they ate more, got better nutrition and were less prone to pacing. They were also more attentive and less lethargic.

Some research suggests that when children who struggle with reading read aloud to a trained dog and handler, they show fewer anxiety symptoms. "Their attitudes change and their skills improve," says Lisa Freeman, director of the Tufts Institute for Human-Animal Interaction.

Animals make socializing easier for kids who find it stressful, says Maggie O'Haire of Purdue. In her study, when children with autism had a guinea pig in the classroom, they were more social with their peers, smiled and laughed more, and showed fewer signs of stress.