Stress is a modern mental bogeyman, keeping nearly half of Americans up at night, according to a recent survey from the American Psychological Association. Many say they don't do anything to combat it, yet it takes a toll; stress is linked to a higher risk of heart attack and stroke.

Now, there’s fresh evidence in favor of mindfulness practices—not just sitting cross-legged in meditation—to help ease stress and anxiety. In a new study published in the journal Psychiatry Research, anxious people who took a mindfulness course where they learned several different strategies reacted to stress better and had a lower hormonal and inflammatory response than people who didn't practice mindfulness. 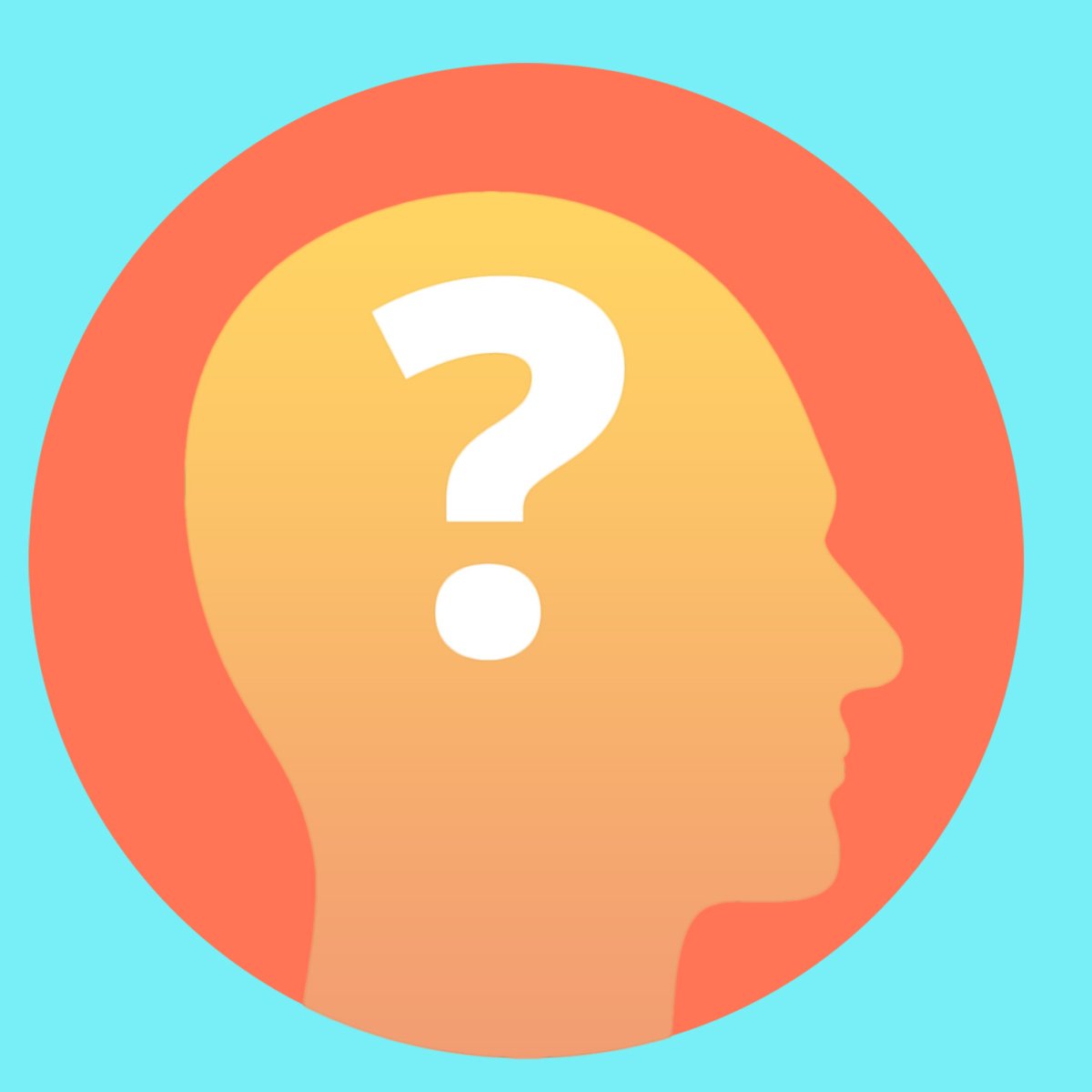 The real point of the course isn't to help someone relax in a group environment, however; it’s to steel a person against the ravages of in-the-moment stress, and the researchers tested just that. Before the courses started and right after they concluded, the researchers put the participants through a task that reliably stokes stress a stress response: eight minutes of public speaking, followed by a round of videotaped mental math in front of an audience of people in white lab coats with clipboards.