Feeling the itch to change jobs, or even careers? Before you take the plunge, try this quiz to see which job best fits your personality.

Developed in partnership with the Workplaces and Virtual Environments Lab at George Washington University, the following interactive will ask you twenty simple questions about what sort of activities you might enjoy doing. It will then compare your interests with nearly 1,000 job profiles to find the one that most closely matches your personality. All questions are anonymous, and the demographic questions on the first slide are for research purposes only. 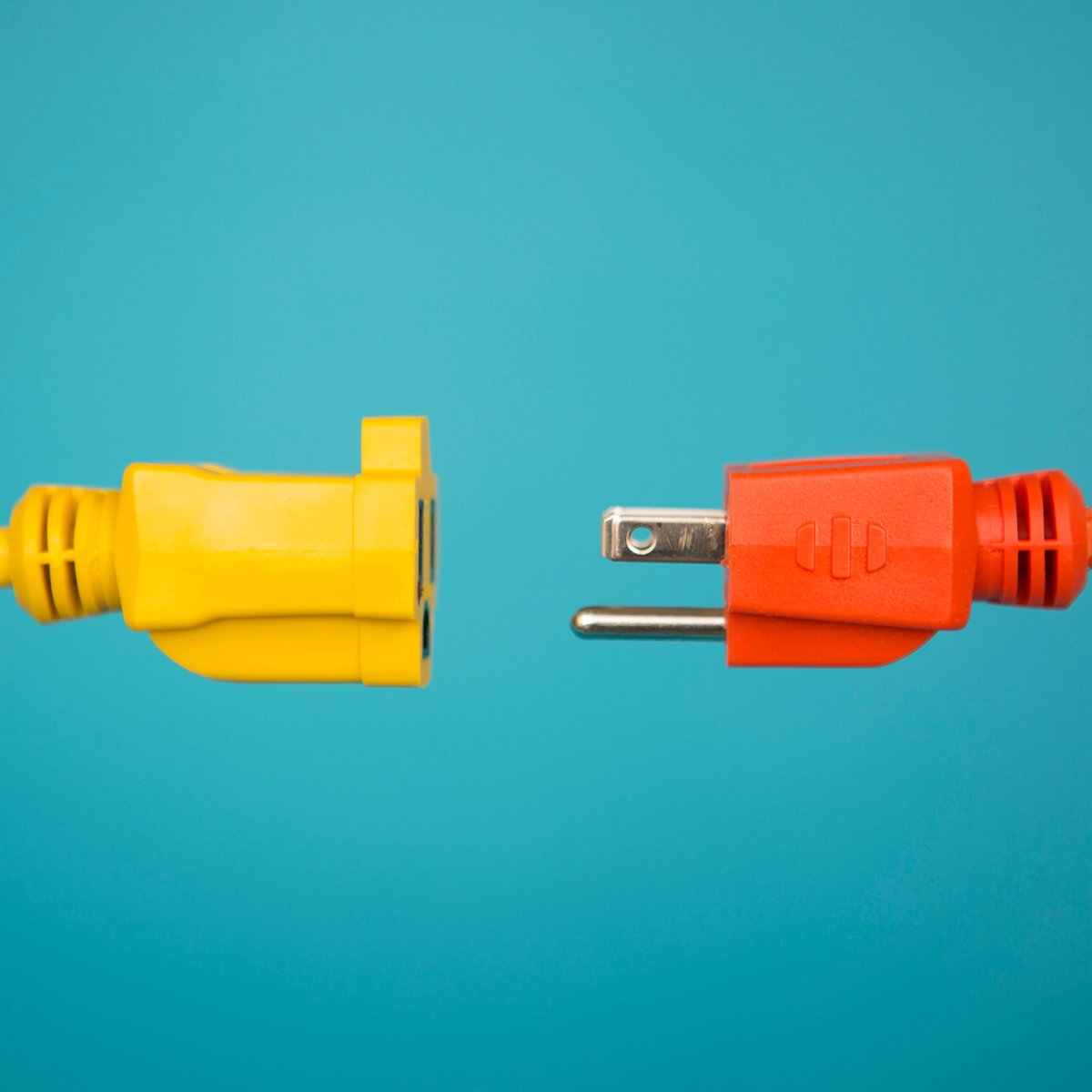 The RIASEC score, which was originally created by John Holland in 1959, matches people's interests and abilities to occupations with similar characteristics. In 1999, the U.S. Department of Labor adopted RIASEC to create occupational interest profiles, which are used in the quiz above.

Every job requires a distinct combination of personality traits. Fashion designers and choreographers, for example, are Artistic and Enterprising, while people who are Realistic and Conventional--that is to say, detail-oriented--might make good umpires or referees. Those with high Social and Enterprising scores are well suited to be morticians.

Men tend to score higher than women on the Realistic ("doers") type, while women tend to score higher than men on the Social ("helper") type, Illinois State University professor Margaret Nauta wrote in a 2010 journal article. But the metrics have since been revised with the aim of reducing gender bias, and research has found that the model is largely accurate across socioeconomic and demographic groups, ensuring its continuing influence in vocational psychology.

Each of the 20 questions in the quiz is associated with one of the six personality types, resulting in an aggregate score that is compared to the RIASEC profiles for all occupations in the U.S. Department of Labor's Occupational Information Network, to produce the closest match. A team of researchers will work with TIME to analyze the responses to this quiz and report any interesting findings in aggregate. All responses are completely anonymous.