It makes so much intuitive sense that most people don’t question it—if you’re happy, or find ways to make yourself happier, you’ll be better off, both physically and mentally. No surprise either that some studies have also connected happiness to longer life.

But Bette Liu from the University of New South Wales and her colleagues are about to turn this truism on its head. In a study published in the Lancet, the researchers report that happiness doesn’t have much to do with living longer after all. 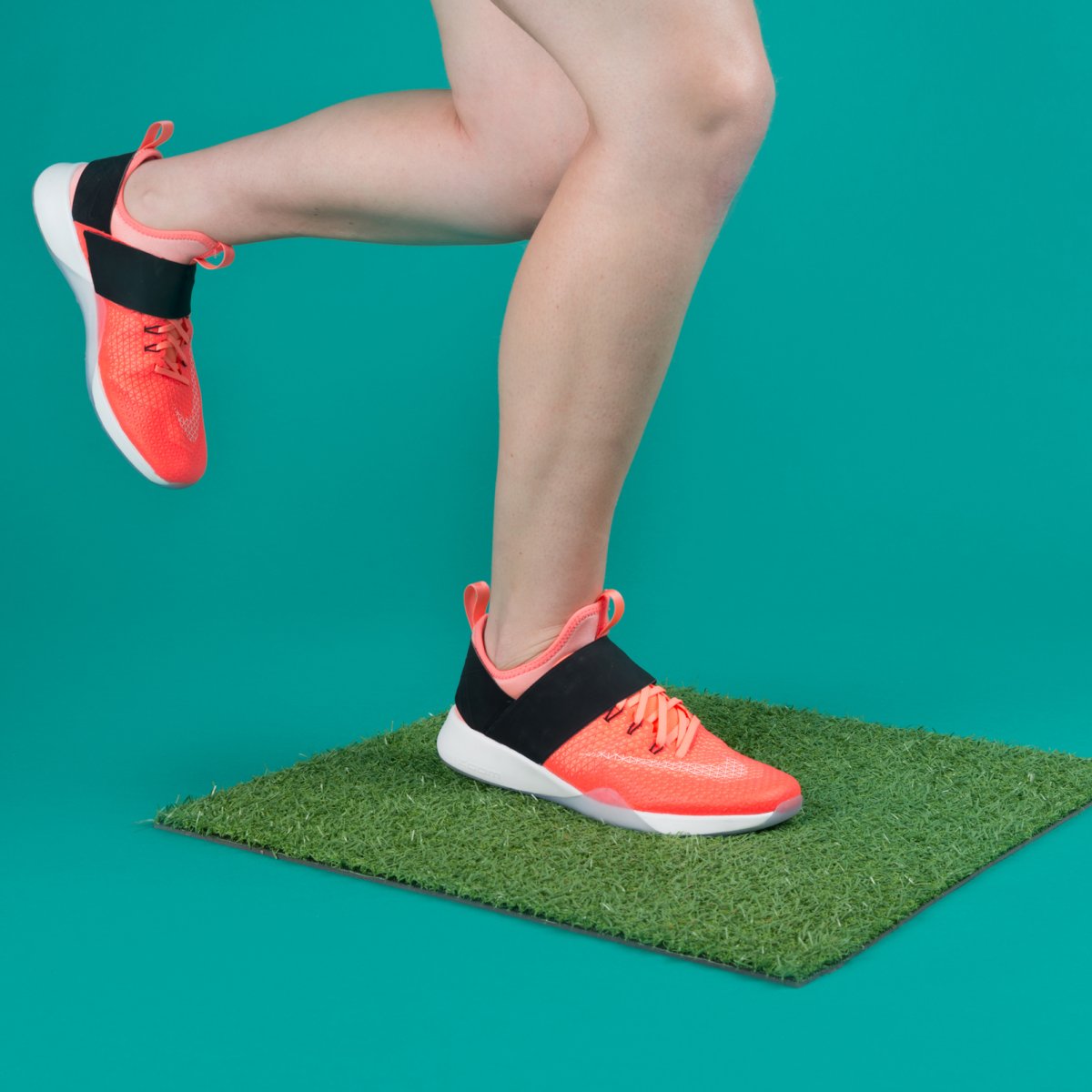 MORE: Why Chasing Happiness Might Be Making You Miserable

In the study, nearly 720,000 middle-aged women were followed long term to determine which factors were related to their mortality. They rated their happiness as well as answered questions about their health and other lifestyle habits, including whether they smoked, how much education they attained, their relationship status and the amount of stress they felt.

When Liu and her colleagues first correlated the women’s happiness scores with their mortality rates, they found that women who reported being happier tended to live longer, and the women reporting more unhappiness tended to die earlier. But when they controlled for factors such as health, they found that there was not statistically significant difference between the women who were happy and those who were unhappy. In other words, it wasn’t their happiness that was linked to mortality, but other things, most notably their health, that was really driving the connection.

MORE: How to Find Happiness: 3 Secrets From Science

Liu and her team came this conclusion by pooling together the results from asking the women questions about their happiness and their health and stress separately. “We asked very separate and discrete questions about happiness, health, stress, how relaxed people felt and how often they felt in control,” says Liu. They also looked among just women who reported being in good health and did not find differences in mortality among those who said they were happy v those who were unhappy. The also did not find any differences when they looked just at women who reported being in poor health.

MORE: The Most Proven Technique For Increasing Long Term Happiness

“So after we account for poor health in people who report being unhappy, there are no differences in death rates among unhappy and happy people,” she says.

But how convinced is she that she’s truly isolating the effect of happiness? “It’s a difficult question,” says Philipe de Souto Barreto, from University Hospital Toulouse who wrote an editorial accompanying the study. “Each person has a different concept of happiness — these authors defined happiness with a single question of rating happiness.” But, he notes, it’s a first attempt to address the question of whether happiness is actually a stand-in for a variety of other factors that could be truly driving mortality risk. Happiness (or unhappiness) could be a confounder for things such as health and stress.

Yet it’s not clear whether it will be possible to parse out the effect of just happiness, since people intuitively incorporate other things into their definition of happiness. “This is still research that is at the beginning of its development,” says Barreto. “We have a lot to learn yet.”