I can’t exactly pinpoint one thing that led to my ultimate breakdown. Rather, I believe it was a collection of stressors that slowly eroded away my ability to cope. My son Tate, like most preschoolers, went through a period of one illness after another: fevers, double ear infections, respiratory problems, stomach pain that we feared was a ruptured appendix. Illness on top of illness led to a trip to the ER. And then an overnight stay at the children’s hospital. A lot of sleepless nights. A lot of worry and unknowns.

My children eventually got healthy, and life returned to normal. But I did not. I began having what would become a long series of extreme panic attacks. 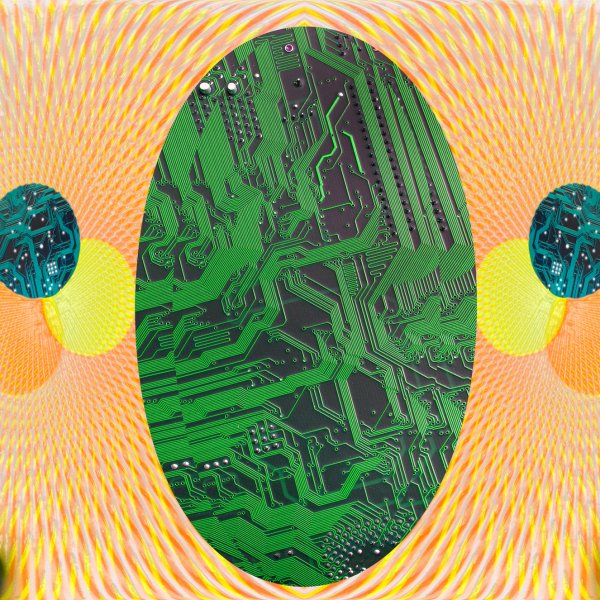 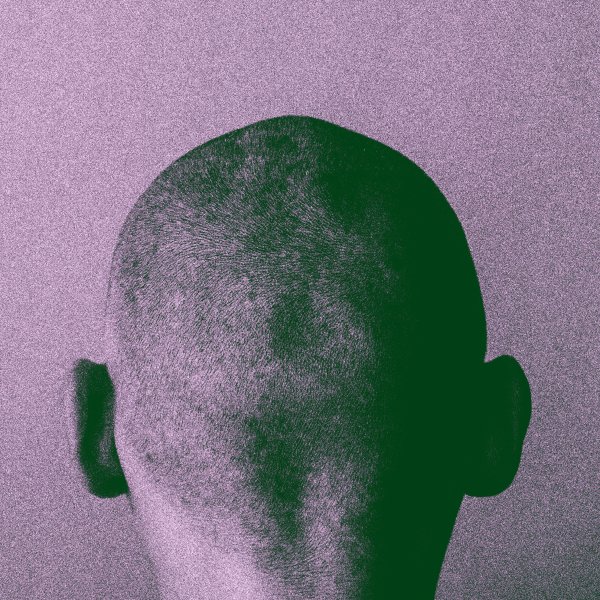 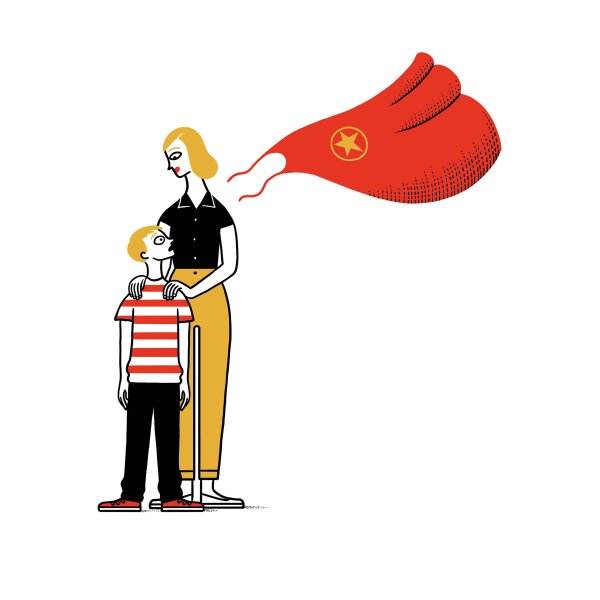 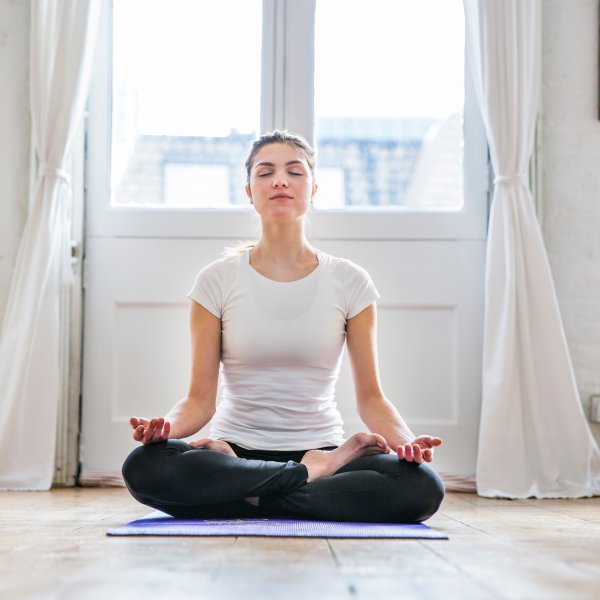 I would wake up around 3 A.M., completely paralyzed and drenched in sweat, unable to move until the urge to vomit overwhelmed me so much that I would run to the toilet and heave. I couldn’t unclench my fists, shoulders, jaw, or mind. I felt panicked. Over what? I didn’t know. But it felt like my heart was racing from the second I woke up. And this continued every night, until eventually I stopped sleeping and eating. I lost a dramatic amount of weight in two weeks, putting me at an alarmingly unhealthy 98 pounds.

I knew I had struggled with anxiety (without having a clinical diagnosis yet) for most of my life, but only on a couple of occasions did it interfere with my daily living, and I would always seem to get back on track within a few days or so. This time it was more severe. And the worst part was that it wasn’t going away. I lived every moment in fear of being alone or being alone with the kids — not because I was afraid of harming them or myself — but because I was afraid of my own emotions. I was afraid of the overwhelming distress that would grab hold of my brain and not let go.

I wanted to leave my children with a competent adult and run away as fast as I could for an indefinite period of time. I wanted them to be cared for properly, and I felt I was no longer the right person for the job. I was unable to feed them. I no longer knew how to play with them or relate to them. I saw them merely as a source of stress and anxiety.

I eventually met with several therapists, and they all agreed that I was suffering from not only anxiety, but postpartum depression as well. This struck me as odd. I had thought postpartum depression was something that only happened right after the baby was born, and Felicity was almost 9 months old (and Tate was 4). Apparently, it can strike at any time within the first year after birth.

One day I called my parents at 5 A.M. and asked them to come pick me up because everyone was asleep at my house. I didn’t want to be any more of a bother to my husband Jeremy than I already felt I was, and I couldn’t be alone or drive myself. My heart was racing. I was breathing so hard I was dizzy. I was dry heaving. I didn’t know how I was going to survive the next five minutes of this, much less an entire day. The anxiety was suffocating me.

Later that day, my parents moved all four of us into their house for what was the beginning of several weeks. It was like being a child again. I couldn’t take care of myself, and I needed my mom and dad. They never lost patience with me. They never doubted that I would get better. It’s really what helped me crawl out of my dark hole and seek treatment. I needed someone to force me to eat, to take walks, even to shower, because I didn’t have the energy or desire to do it myself.

It was around this point that we all realized this problem was bigger than me and I needed professional help. My doctor prescribed me an antidepressant and an anti-anxiety medication. At the time, I didn’t know anyone who took antidepressants, but my children were losing their mother. I owed it to them, if no one else, to do everything I could to fight through the anxiety and depression. I also ultimately started seeing a therapist to help me work through all that was happening, though I met with three before I found one with whom I clicked.

The ironic thing is I was so fortunate to be surrounded by this incredible support system — my husband, my parents, my OB-GYN, and my therapist — yet I’d never felt so alone in my life. Sleep (when I could manage to get any) was the only respite from my unrelenting anxiety.

Part of the work I did with my therapist, in addition to rethinking food and exercise, was relearning how to relate to my children. I spent time with one child at a time, playing with them, hugging them, telling them I loved them. Slowly, I started to enjoy being their mom again. I felt a strange combination of guilt (that I had dropped so far off the radar as a mother) and relief (that I was healing and finding myself again).

And slowly, I did start to feel better. I’m not quite sure when it happened, but I think it was during one of our daily walks through the park. The day suddenly didn’t feel so long, overwhelming or dreadful. I heard birds chirping in the park and thought, Wow, that sounds beautiful. The sun actually felt good on my face; in fact, I was noticing the sun for the first time after months of what felt like overcast days. For the first time in almost a month, I had the desire to eat and go for a walk instead of being forced to do these things. My spirits were slowly lifting.

Full Circle: From Hollywood to Real Life and Back, by Andrea Barber. To be published by Citadel/ Kensington Publishing Corp. (c) 2019. All Rights Reserved.